Keeping them close. Duchess Camilla gave fans a rare glimpse into her home with Prince Charles, including which photos of Prince Harry and Meghan Markle are on display.

The Duchess of Cornwall, 74, welcomed rowers Kat Cordiner, Abby Johnston and Charlotte Irving to Clarence House on Tuesday, March 8, to learn about their money-raising initiative to assist cancer charities.

Camilla enjoyed tea with the women while listening to their story about their trip across the Atlantic Ocean. The trio broke a world record after rowing 3,000 miles in 42 days to go from the Canaries to Antigua.

During the event, she managed to show off parts of her living room, which featured multiple family portraits. In one corner of the room, a snap from Harry and Meghan’s 2018 nuptials can be seen.

The photograph shows Charles, 73, escorting his new daughter-in-law, 40, down the aisle at St. George’s Chapel at Windsor Castle. Another visible photo of Harry, now 37, is a solo shot from the prince’s 2014 appearance at the Invictus Games.

Prince William’s family is represented throughout the space as well. The Prince of Wales can be seen holding his eldest grandson, Prince George, at his 2013 christening in a photo on a table near the doorway. A group shot from Prince Louis’ christening in 2018 sits beside it. William, 39, also shares daughter Princess Charlotte with wife Duchess Kate.

A black-and-white portrait of Charles’ mother, Queen Elizabeth II, and his late father, Prince Philip, is nestled beside what appears to be a jewelry box and a vintage lamp on a separate side table.

Chandeliers, a golden clock and paintings of a variety of subjects adorn the living room mantle. More colorful pieces of art hang on the walls amid the treasures of years past.

Camilla’s rare look at her home life with Charles — and photos of his children and grandchildren — comes two months after the future king gave Harry a shout-out in Newsweek amid their recent ups and downs.

Charles and Harry have been at odds since the former military pilot and former Suits star stepped down from their royal duties in January 2020. The twosome then relocated to the U.S. and chose to live outside of the royal family with their two children, Archie, 2, and Lili, 9 months.

Also read: Inside Bill Gates And Melinda Gates’ Divorce: Everything To Know

Despite tensions in the family — which was made worse in March 2021 after Harry and Meghan spoke out against The Firm during a tell-all interview — Charles praised his boys in January for their climate change work.

“Charles has made a point of mentioning both his sons. So, I think that’s perhaps a peace offering, let’s say in the court of public opinion, played out in a magazine, which appears to be the way that Meghan and Harry like to do things,” royal expert Jonathan Sacerdoti exclusively told Us Weekly at the time. “So in a sense, he’s making a peace offering, and he is doing it on their turf. That is, to say, in the public gaze.”

Scroll down for an inside look and Charles and Camilla’s London estate: 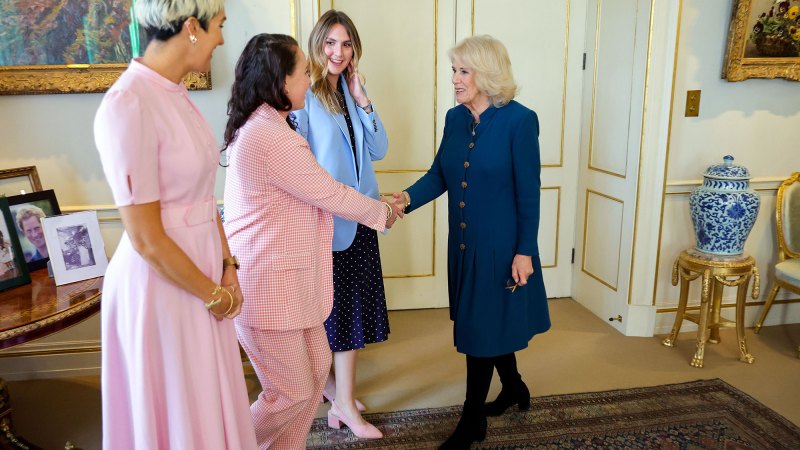 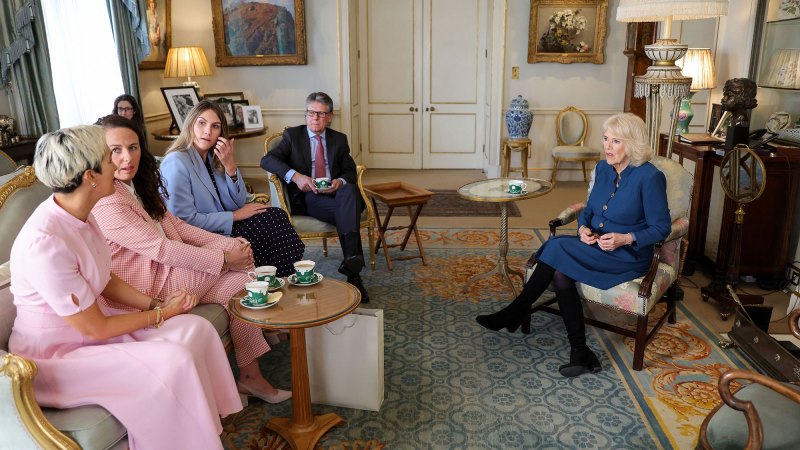 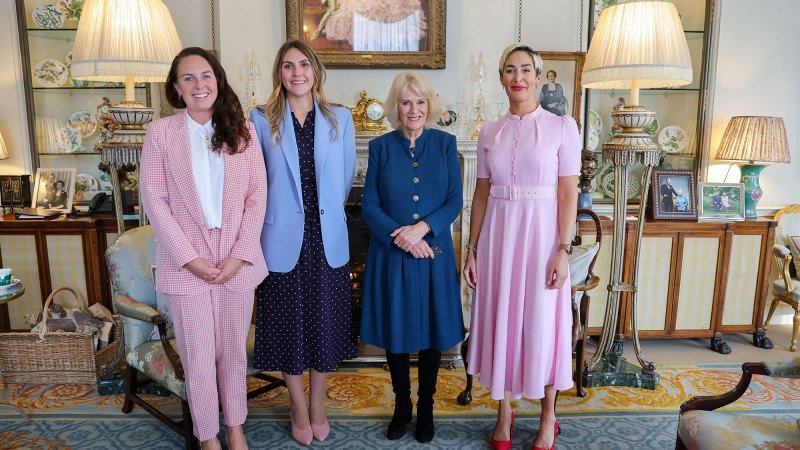