How Chris Kirkpatrick Really Felt About Getting Dissed By Eminem 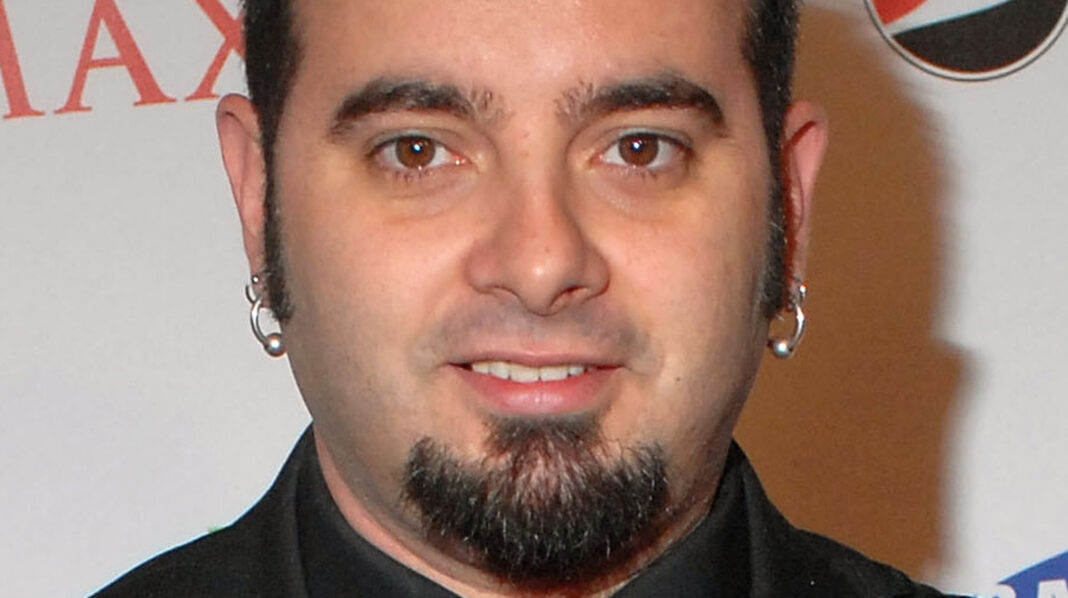 Eminem, NSYNC was arguably one of the most popular boybands of the 2000s. The group consisted of Justin Timberlake, JC Chasez, Lance Bass, Joey Fatone, and Chris Kirkpatrick. By 2002, the band had amassed global success, having scored six top 10 singles on the Billboard Hot 100 chart and a number one album with 2000 smash hit record “No Strings Attached.”

Rapper Eminem was equally successful in his own right, having mainstream success with his top 10 single, “The Real Slim Shady,” in 2000. The Detroit native, who gained notoriety for his brash lyrics and racy music videos, had been known to diss his fair share of public figures. His 2002 album, “The Eminem Show,” saw him fire shots at Mariah Carey, Jermaine Dupri, and even his own mother, per Genius. Also included on the sophomore project was a shot at NSYNC’s Chris Kirkpatrick, reminding the pop singer that he could get his “a** kicked.”

Also Read: Goods Worth Millions Of Naira Destroyed As Ladipo Market Is Gutted By Fire (Photos)

The diss seemingly came from left field, but Eminem explained during an appearance on MTV’s Total Request Live that he name-dropped Kirkpatrick because he was the only band member who stood up to him after he rapped, “I’m sick of you little girl and boy groups,” on his hit “The Real Slim Shady,” per Idobi. Kirkpatrick would later confirm the Detroit rapper’s story, revealing in an interview on Ron Gaita’s “For The Burgh” podcast that he compared Eminem to The Crocodile Hunter during a TRL appearance.