Everything Lisa Rinna, Harry Hamlin Have Said About Amelia and Scott 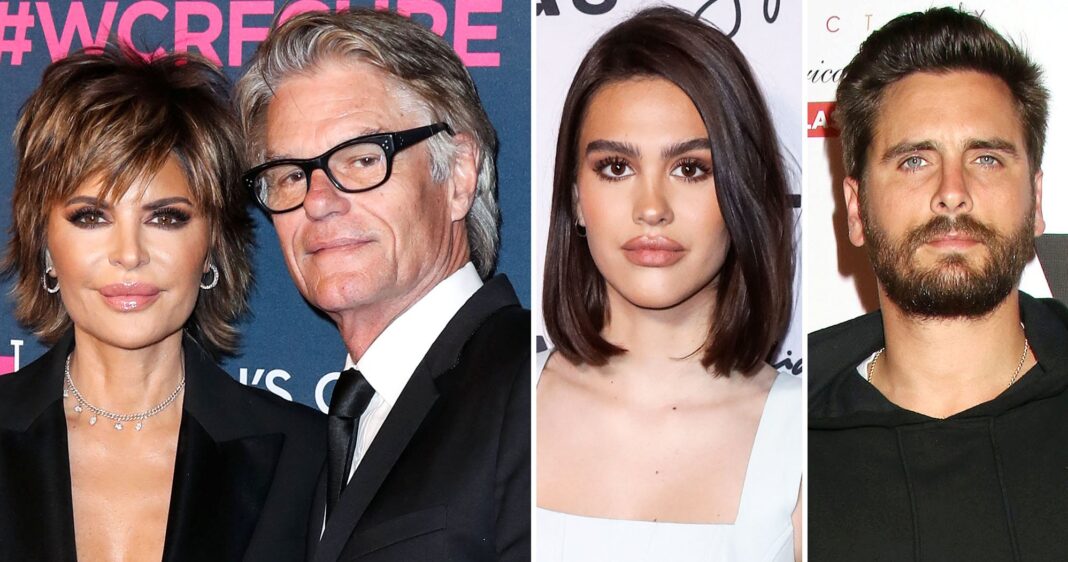 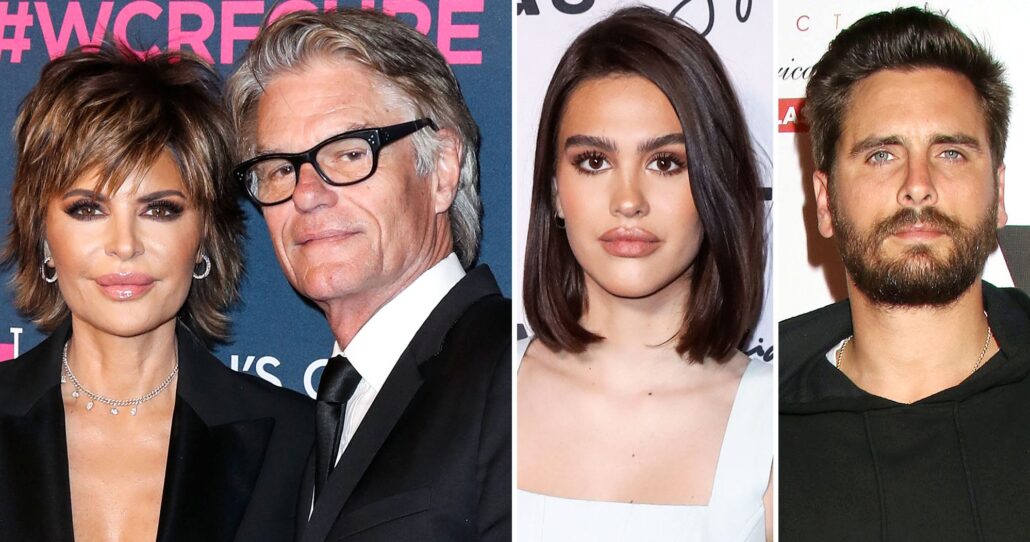 Not quite what they expected. Lisa Rinna and Harry Hamlin have expressed concerns about Amelia Gray Hamlin’s romance with Scott Disick. Still, the famous couple has slightly different takes on the relationship (and the 18-year age difference).

Us Weekly confirmed in November 2020 that Disick, who shares sons Mason and Reign and daughter Penelope with ex Kourtney Kardashian, and Amelia were dating after they were spotted at a Halloween party. However, Rinna told costar Erika Jayne that her daughter claimed they were “just friends” after the October 2020 outing.

“And then, I guessed a couple of days ago, Amelia sends me a video of Amelia and Scott on the beach,” the Real Housewives of Beverly Hills star recalled on a June 2021 episode of the Bravo series. “It’s a what the f—k moment. You’re like, ‘What the f—k?’ She’s 19. He’s 37 with three kids.”

Amelia and her sister Delilah Belle Hamlin have been featured on RHOBH since their mother joined the cast during season 5 in 2014. The youngest daughter of Rinna and Harry has been open about her past struggles with an eating disorder on the Bravo hit.

“No one’s talking about the eating disorder anymore, and you know what, thank God,” Rinna said on RHOBH as Amelia and Disick’s relationship continued to make headlines. “As a mother, I’m like, ‘Good.’ This gives her another label to deal with.”

As Rinna’s reaction plays out on the reality show, the pair are heating up.

“Everything’s going well for them. Their relationship continues to grow as time goes on,” an insider told Us in July 2021. “It’s hard to say where they’ll be a year from now, but judging by how it’s going, it can certainly be a long-lasting relationship.”

Another source previously told Us that the Flip It Like Disick star isn’t worried about how much younger the model is than him.

“Despite their age difference, they have more in common than people would think. … He sees himself as being younger than he is,” the source said. “Amelia is really mature and acts older than she is, so they get along pretty well.”

“Her parents were skeptical at first,” a third source said in March 2021. “But seeing their daughter happy makes them feel better about their relationship.”

Scroll through for everything Rinna and Harry have said about Amelia’s relationship with Disick:

Also Read: 8 Reasons Why Men Do Not Marry Beautiful Women 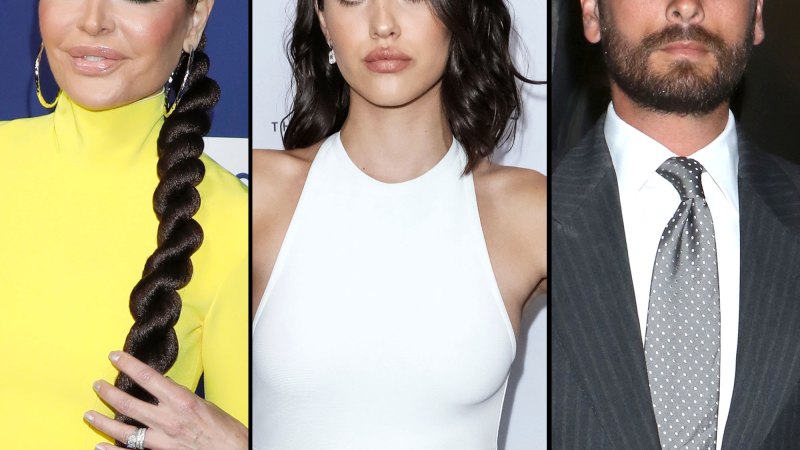 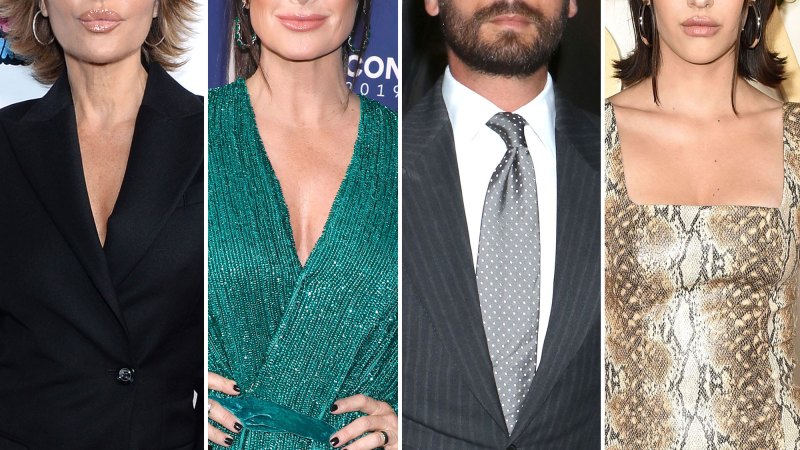 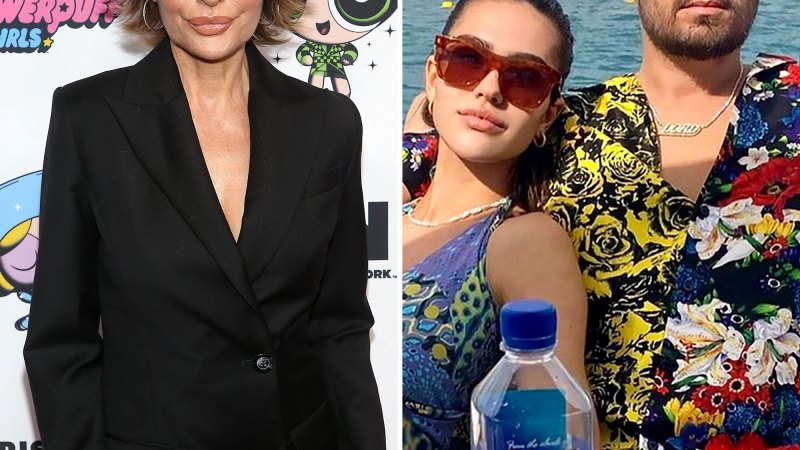 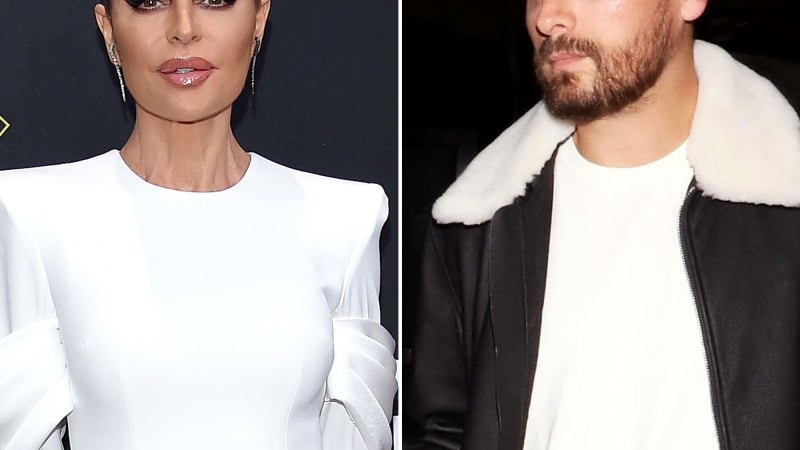 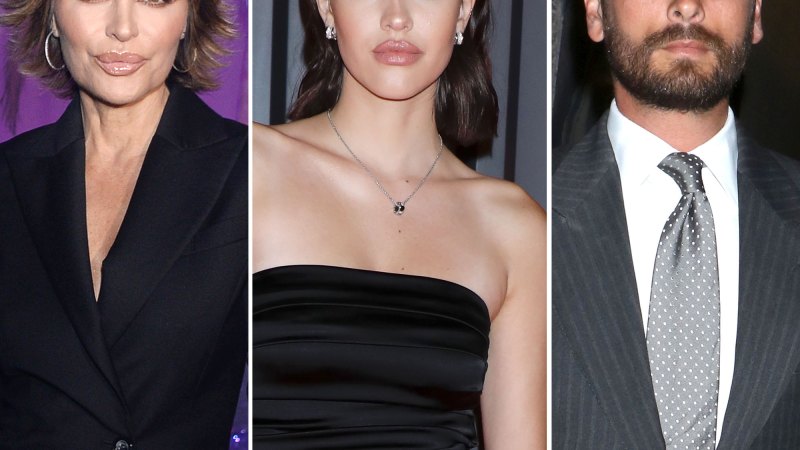 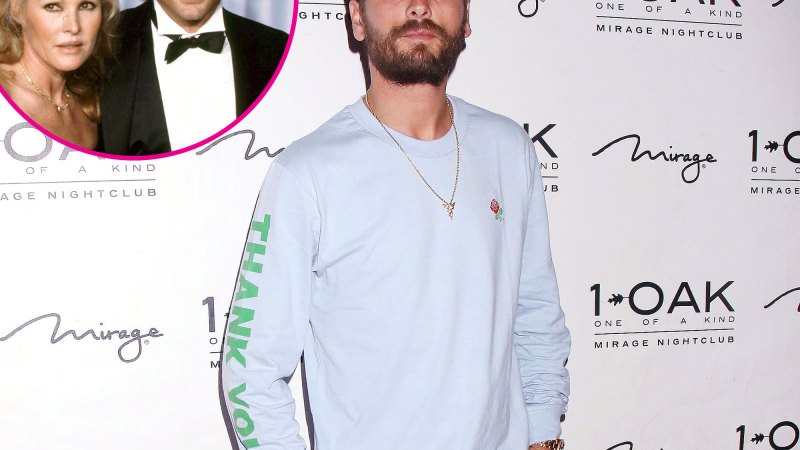