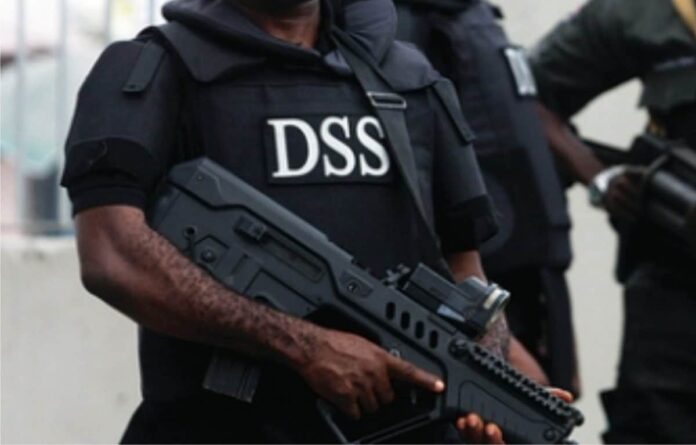 The Department of State Services (DSS) has announced that it lost two of its personnel in a fatal car accident Friday evening.

In a statement he signed, he noted that the incident occurred at Gidan Busa Katari, along the Abuja-Kaduna Expressway.

“The team was heading to one of the States in the North-West zone for an operation when the Hilux vehicle in which they were travelling somersaulted”, Afunanya said.

“Two (2) persons died in the accident while another was injured. He is presently receiving required attention in a medical facility.

“This clarification has become necessary in order to debunk fake news making the round that the gallant officers were attacked by bandits,” he added.

The spokesman appealed to the public to disregard any contrary information.