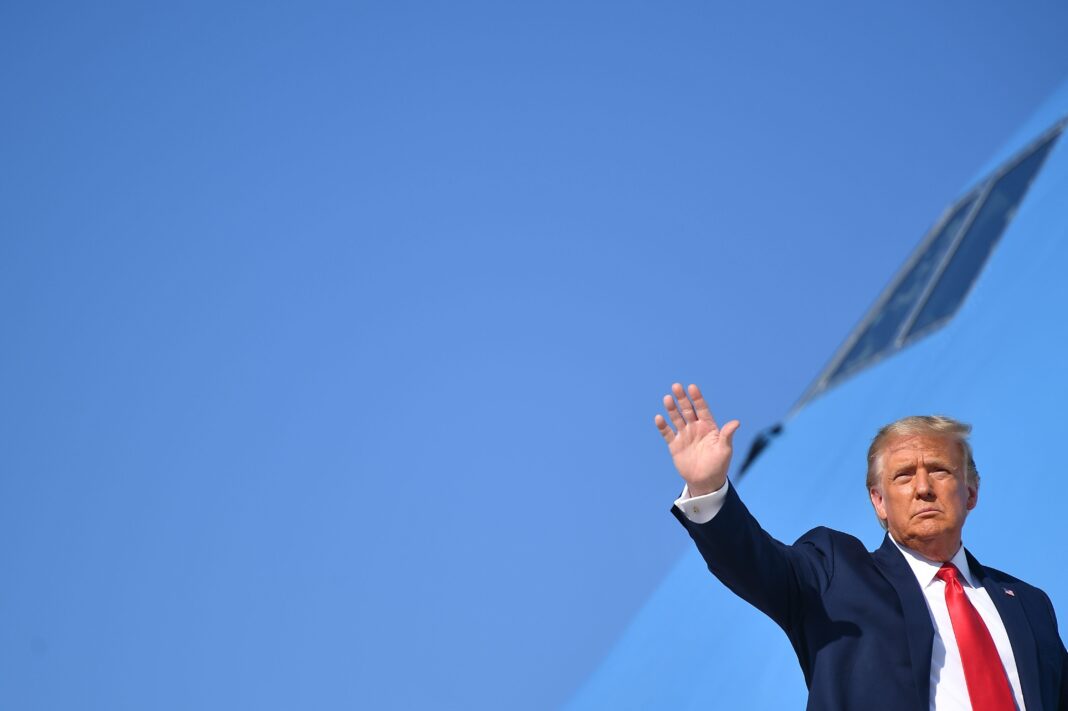 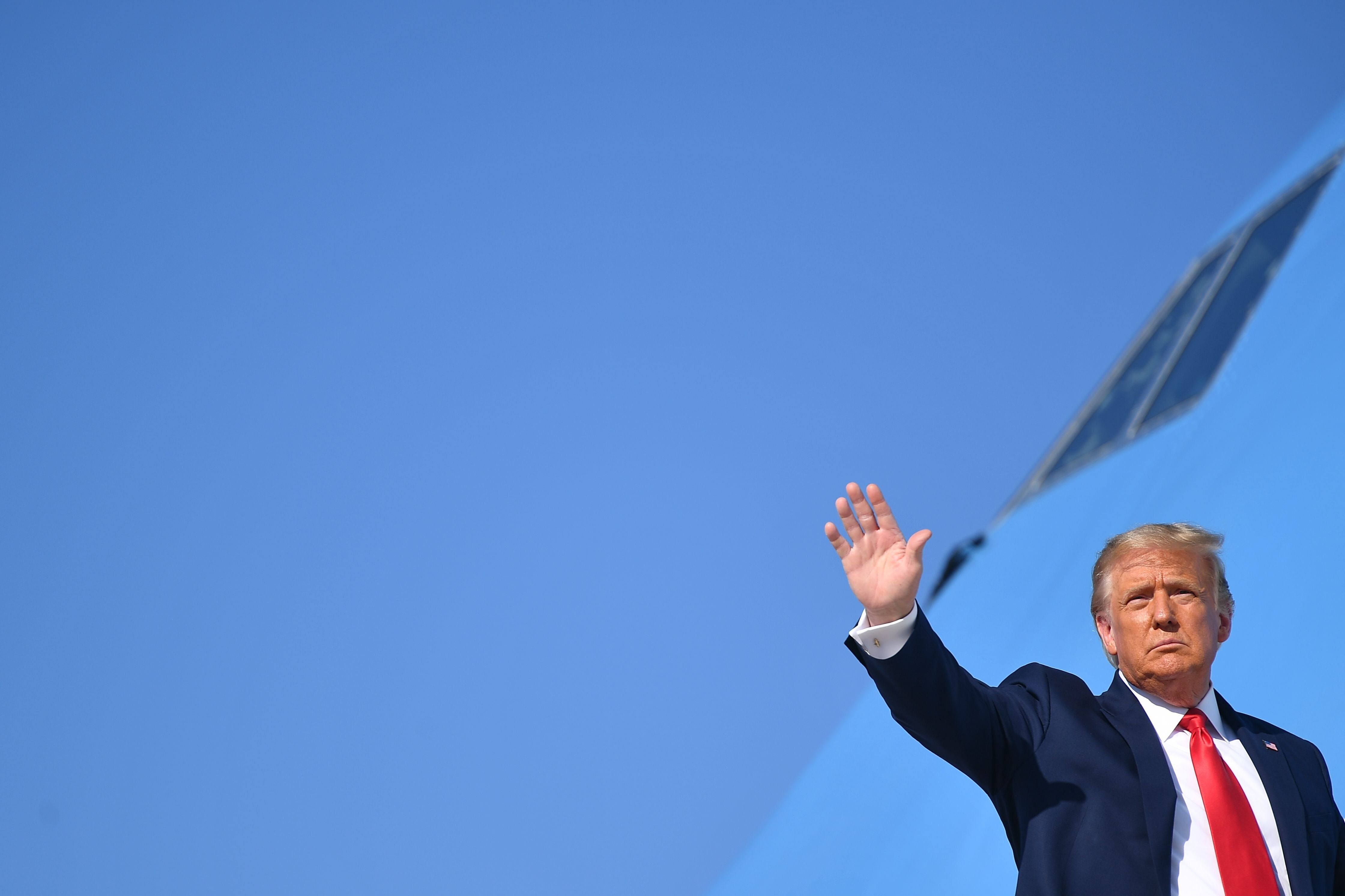 Donald Trump praised Nazi dictator Adolf Hitler during a 2018 trip to France to commemorate the 100th anniversary of World War I, a new book claims.

“Well, Hitler did a lot of good things,” the then-president told White House chief of staff, John Kelly, according to passages from Wall Street Journal reporter Michael Bender’s “‘Frankly, We Did Win This Election’: The Inside Story of How Trump Lost” that was published by The Guardian on Wednesday.

Trump reportedly observed while Kelly reminded him “which countries were on which side during the conflict” and connecting “the dots from the first world war to the second world war and all of Hitler’s atrocities,” said Bender.

Kelly was “stunned” by Trump’s remark, told the then-president he “was wrong,” argued “the German people would have been better off poor than subjected to the Nazi genocide,” and said, “you cannot ever say anything supportive of Adolf Hitler. You just can’t.”

But Trump was “undeterred,” said Bender, and pointed to the recovery of Germany’s economy under Hitler in the 1930s as proof.

On the same trip, Trump reportedly called U.S. troops who died in World War I “losers” and “suckers.”

Elsewhere in Bender’s book, he said Trump wanted troops to “beat the fuck” out of, shoot, and crack the skulls of civil rights protesters who assembled following the police killing of George Floyd.