Former Republican Congressman Debunks A Modern Myth About The GOP 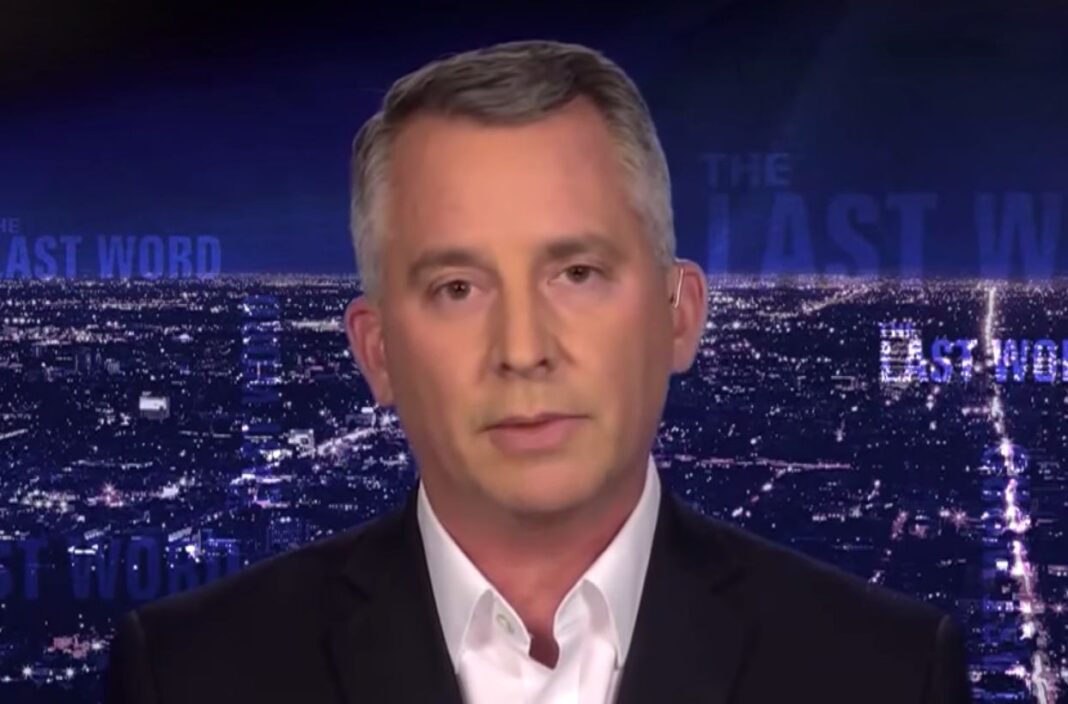 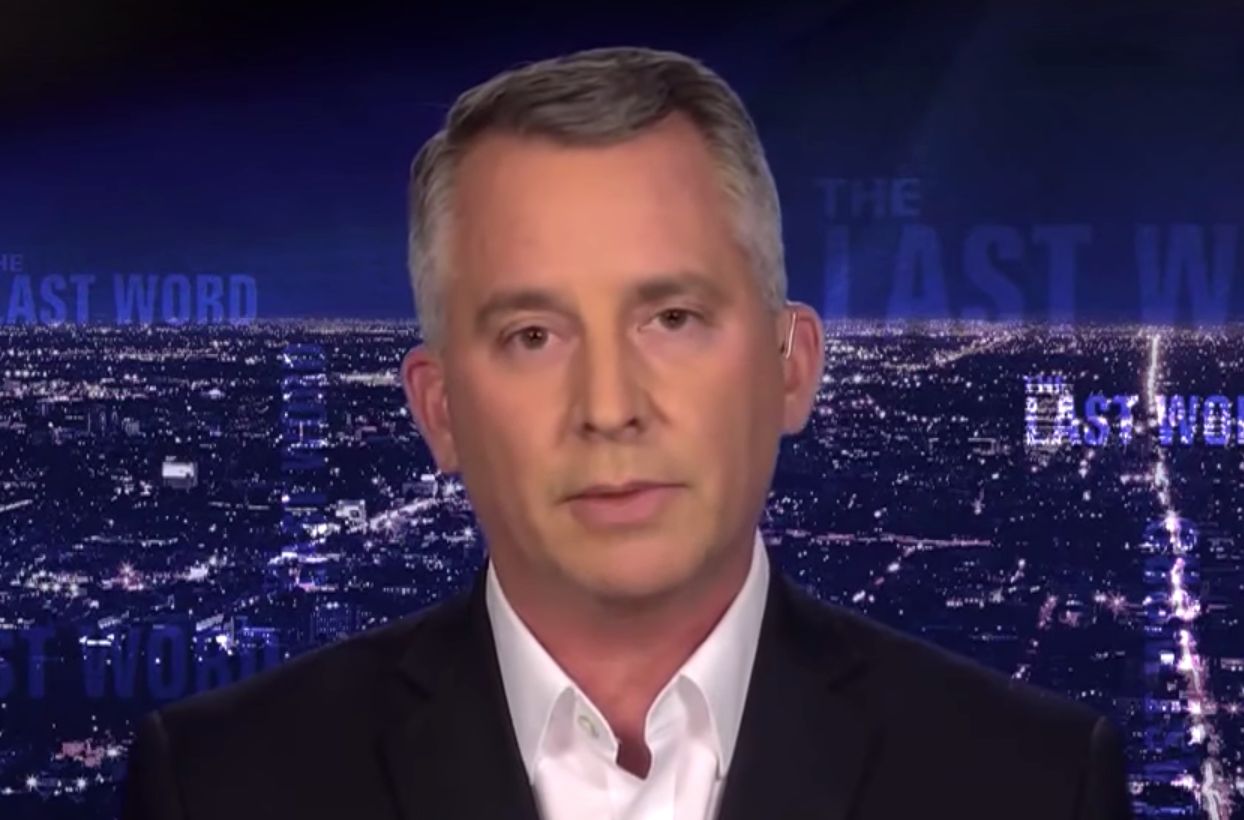 On Tuesday, former Rep. David Jolly (R-Fla.) rejected the idea that there’s currently “a fight for the soul of the party” between moderate Republicans and sycophants of ex-President Donald Trump.

“There is nothing left of this Republican Party other than a party that’s able to embrace and to elevate an undemocratic, anti-republic theme that somehow we can engage in a fraud on the American people as long as it supports our guy winning an election,” Jolly told MSNBC’s Nicolle Wallace during a discussion about GOP support of Trump’s election lies.

“Every election is so important, but it does make the next presidential election so important because is that part of the Republican platform?” he asked. “And do we now live in a two-party America where only one supports a true democratic republic or not?”

Jolly, who left the Republican Party in 2018, said America was now “a long way” from being a multiparty democracy. He added that the GOP that celebrates Trump would continue to be “anti-republican, anti-democratic” until “someone wrests control of the party from the former president.”