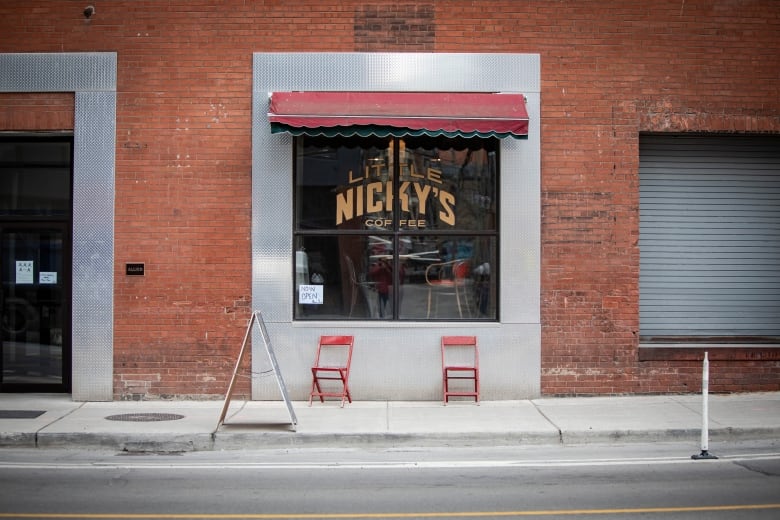 Ontario reported 1,015 new cases of COVID-19 on Saturday, the second-highest number recorded since the outbreak began in late January.

The new numbers also mark the second time the daily case count has topped 1,000 in less than a week.

Saturday’s update brings the province’s seven-day average, which offers a clearer picture of longer-term trends in new cases rather than day-to-day comparisons, to a new record high of 914.

The Ontario health ministry said the majority of new cases were found in the province’s four hot spots:

A number of other areas saw double-digit increases as well:

Public health officials also recorded nine new deaths linked to the virus over the past 24 hours.

Across the province, 320 people are hospitalized with COVID-19, with 73 people in intensive care and 54 of them on ventilators.

Cases among long-term care residents jumped by 44 from Friday and now sits at 6,873, while the number of long-term care homes grappling with COVID-19 outbreaks dropped by six to 72.

Officials have said Ontario’s COVID-19 case totals are heading in the right direction despite numbers that have remained high over the past week.

So far this week, every day has seen more new infections than the same day last week.

Saturday’s update comes one day after Premier Doug Ford announced that a plan to ease COVID-19 restrictions in the province’s hot spots will be coming next week.

On Friday, Ford indicated that he’s asked health advisors for a strategy to allow shuttered businesses to reopen safely.

The premier said restrictions placed on Toronto, Peel Region and Ottawa on Oct. 10 were always intended to be a short-term response to soaring case counts in those areas.

The restrictions were put in place for 28 days and included the closure of gyms and the banning of indoor dining at restaurants and bars.

Any easing of restrictions in the coming days would follow projections released on Thursday by provincial health officials that suggested the growth of the COVID-19 pandemic is slowing in Ontario, but could quickly worsen again.

The projections indicated that the province is expected to settle into a range of 800 to 1,200 new daily cases for the next several weeks.