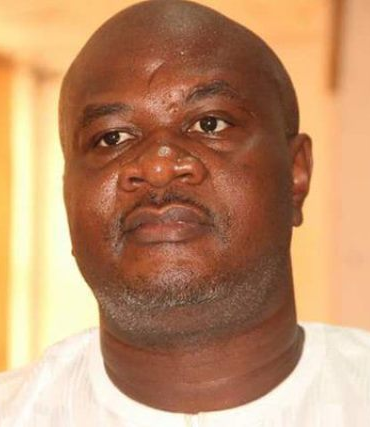 Justice Gabriel Kolawole of the Federal High Court today ordered the sack of the Senator representing Kogi East Senatorial District, Senator Atai Aidoko. The lawmaker is in the Senate on the platform of the Peoples Democratic Party.

Justice Kolawole, delivering judgment in a pre-election suit, also ordered the immediate swearing in of Air Marshall Isaac Alfa (rtd.), of the PDP, by the Clerk of the National Assembly.

The court held that Aidoko was not properly nominated by the PDP for the March 2015 National Assembly election and consequently ordered the Independent National Electoral Commission to immediately withdraw the certificate of return issued to Aidoko in 2015. It held that the primary election PDP conducted on December 7, 2014, in Idah, Kogi State, through which the sacked lawmaker emerged, lacked integrity and credibility.

The court ordered INEC to issue a fresh certificate of return to Alfa being the winner of the December 7, 2014 Senate primaries of the PDP.

The court awarded a cost of N750,000 against Aidoko and the PDP respectively.