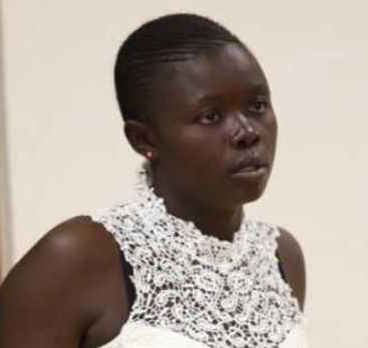 A 24-year-old woman has been sentenced to 15 years in jail after she admitted to having sex with a minor in kenya.

Ms Judith Wandera was on Wednesday found guilty of defilement and intentionally performing indecent act on a minor contrary to the Sexual Offences Act, on July 5, 2017 at Kicomi area.

A prosecutor Nyakundi Mukaya told the Kisumu court that medical evidence from specimen collected from the duo confirmed that the woman and the schoolboy were having an intimate affair. He noted that the boy had been living with the accused for more than four months. The court heard that as a result of the affair, the minor dropped out of school and moved in with the accused before the boy was rescued by police officers.

The Kisumu court, after considering all the evidence presented by the complainant, ruled that it agrees the woman and the minor knew each other and had sexual intercourse on numerous occasions.

Principal Magistrate Ms Joan Wambilyanga, in his judgment, said the two were arrested on July 17, one year after they had started getting sexually involved.

“Both admitted to having sex, sometimes protected, sometimes unprotected. According to her, she could not tell how many times they did it,” said Ms Wambilyanga.

In her defence, Ms Wandera claimed she could not establish on the first day they met, that he was a minor. She narrated to the court how they met and started dating, adding that looking at the physical appearances, she could not tell he was underage. 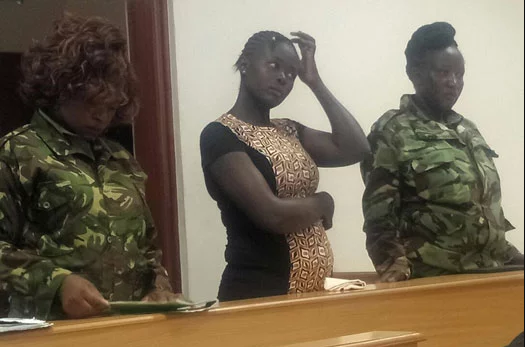 She said: “We met at a drinking joint one evening of April 2016 in Kondele where he even offered to buy me drinks. We exchanged phone contacts and started dating

She added: “He had dreadlocks when we met and only appeared young after his dreadlocks were shaved before he was brought to court to testify.”

The Magistrate, Ms Wambilyanga said that the two lovers were arrested twice and on those occasions asked to stop the relationship after her mother raised the age difference issue, but the woman ignored.

“The mother was not happy because the woman was older,” said the magistrate.

In mitigation, Ms Wandera asked for forgiveness since she has a son, a brother and her mother she was taking care of.

“I am the only person taking care of all of them. Please forgive me I will never repeat the offence again,” she pleaded.

But her pleas fell on deaf ears, and was handed 15 years in prison.