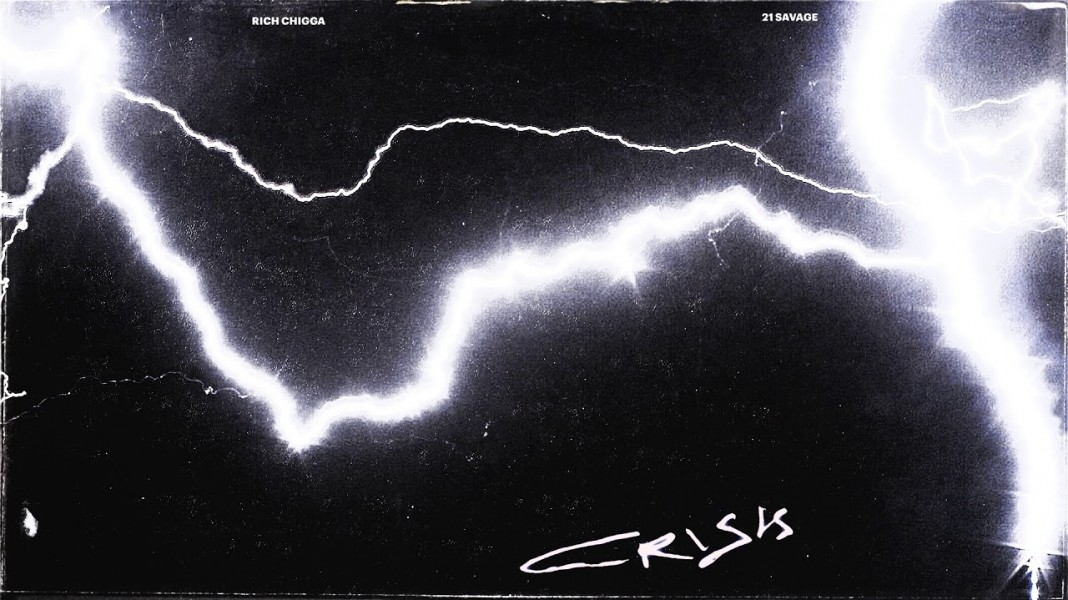 Rich Chigga is seeming less and less like a one-hit wonder (as much as we might hope for that), as he brings his style of Asian trap to America, and beyond– he’s just announced a slew of North American and European tour dates, which will see him hit places like Toronto, Chicago, spots in France, the UK, Germany, Netherlands and more. In an effort to bring more eyes to that tour announcement, he’s released a new single today, featuring a real ATL trapper (turned rapper), 21 Savage. This marks their first collaboration together, after 21 was among the artists hilariously reacting to Rich Chigga when he first broke out on the internet (if you don’t remember).