Celebs who make way more money than the competition 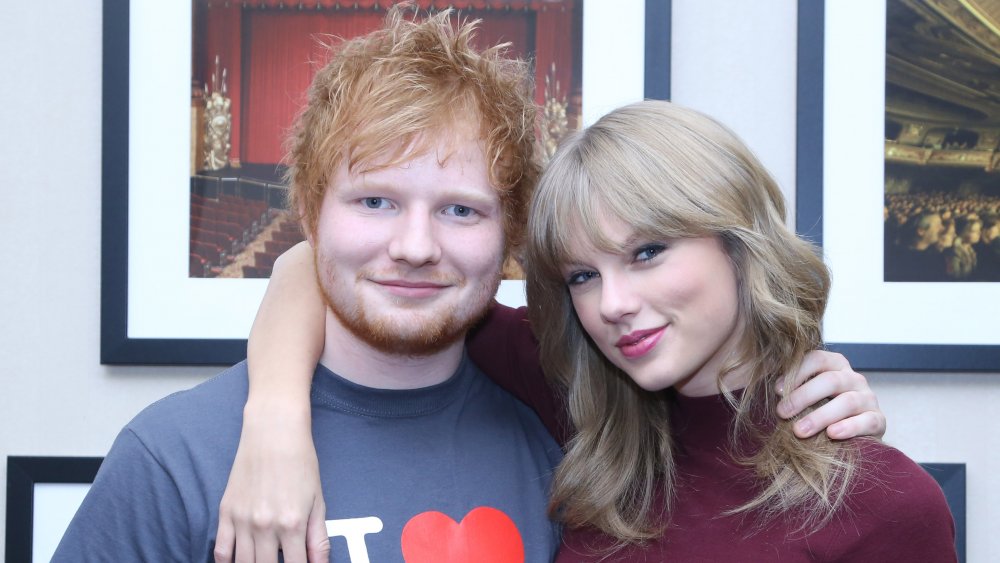 Celebs who make way more money than the competition, Ellen DeGeneres is one of the most popular personalities on television, but it’s Judge Judy, whose full name is Judy Sheindlin, who is the highest-paid TV host in the world. DeGeneres took in $87.5 million in 2019, according to Fobes, thanks to her daytime talk show, Netflix special, and other income streams. However, that pales in comparison to the $147 million that Sheindlin earned. The considerable amount reportedly came about due to the fact the famous court figure “sold the rights to her Judge Judy reruns for an estimated $100 million,” which “more than tripled her usual yearly earnings.”

In 2018, Sheindlin talked about women negotiating their pay, telling Megyn Kelly on Today, “Men and women treat salary differently. Women are afraid to ask for a raise. They don’t recognize their worth. … [They don’t] know how to negotiate [their] own worth.” While that may be an unfortunate reality for some women who are trying to make the most out of their careers, Sheindlin added, “In order to negotiate your worth, you have to make yourself indispensable. … Once you’re indispensable, you set your own rules.”

Sheindlin proved that fact while negotiating — or rather, refusing to negotiate — her own contract. She told The Hollywood Reporter that she sits down every three years to sign a new deal and brings a card that states what she wants. And what does this get her? “They gave me what I wanted,” she said.