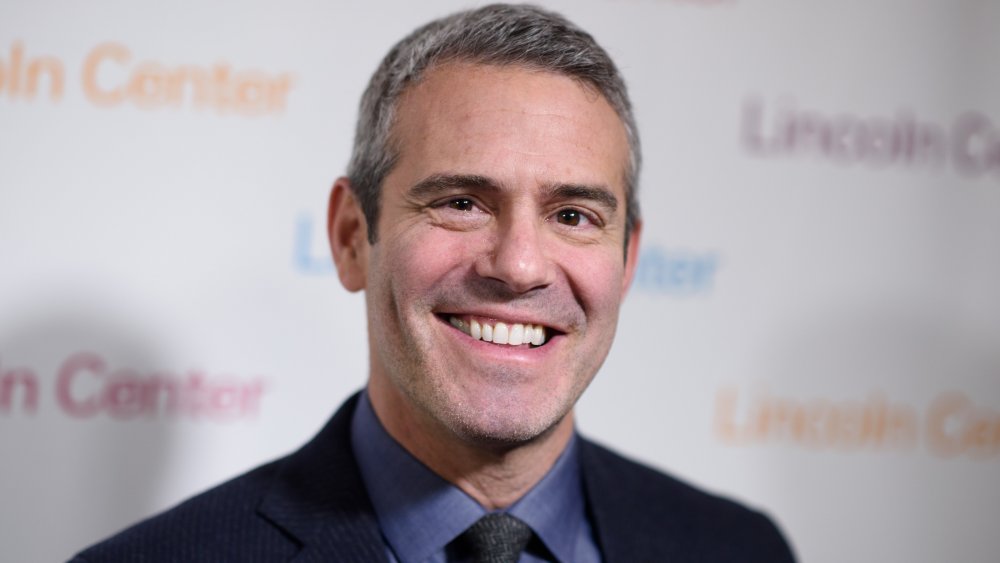 Celebs who can’t stand Andy Cohen, One of the tensest and unpleasant Watch What Happens Live interviews came when veteran Hollywood personality Debra Winger visited Andy Cohen on the show in 2018. Cohen told the audience at a 2019 Emmys event that his interview with Winger was one of his worst-ever WWHL moments, and that his feeling towards Winger appeared to be mutual, from how she treated him on the show. “Oh my god, it was bad,” Cohen recalled about the episode. “I almost can’t talk about it.”

On the WWHL episode in question, Winger clearly did not enjoy playing Cohen’s “Plead the Fifth” game, a recurring segment during which he asks his guests revealing comments that they can choose not to answer. Winger snapped at Cohen when he asked her a question about fellow actress Shirley MacLaine, and then pushed back again when Cohen asked her to rate her onscreen kisses in order, snarking, “[Do you] remember who you kissed 30 years ago?”

Cohen said that Winger, to his confusion, was kind to him during the commercial breaks, only to turn on him when the cameras were rolling. “You know what’s weird about Debra Winger? We really did connect, and during the commercial break, she kept saying, ‘You know, you’re like my Jewish little brother. I feel connected to you,'” he said. “But then when the camera came on, she wasn’t having me.”