Celebrities Who Fell in Love With Non-Famous People 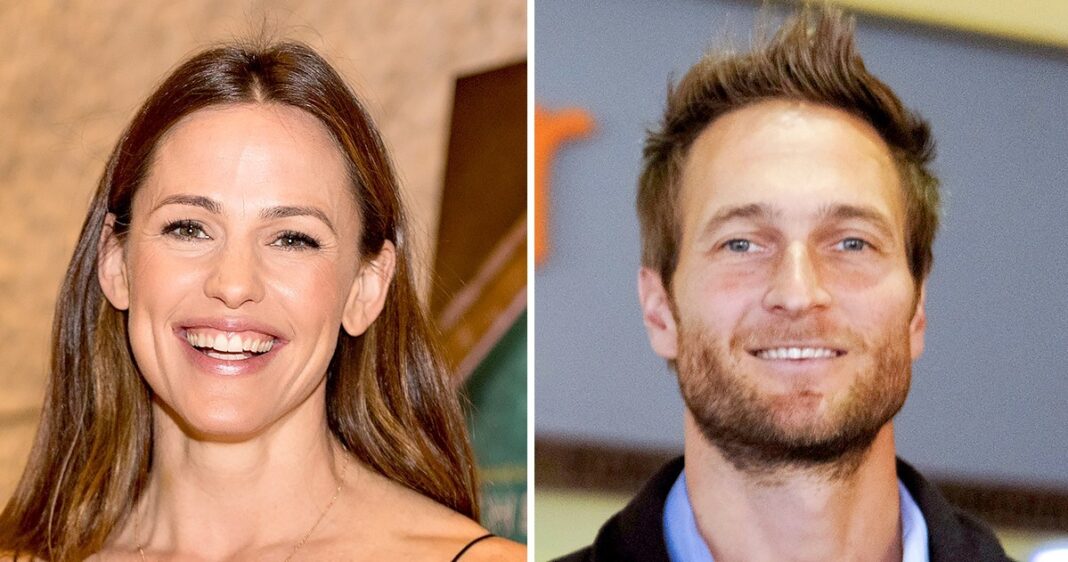 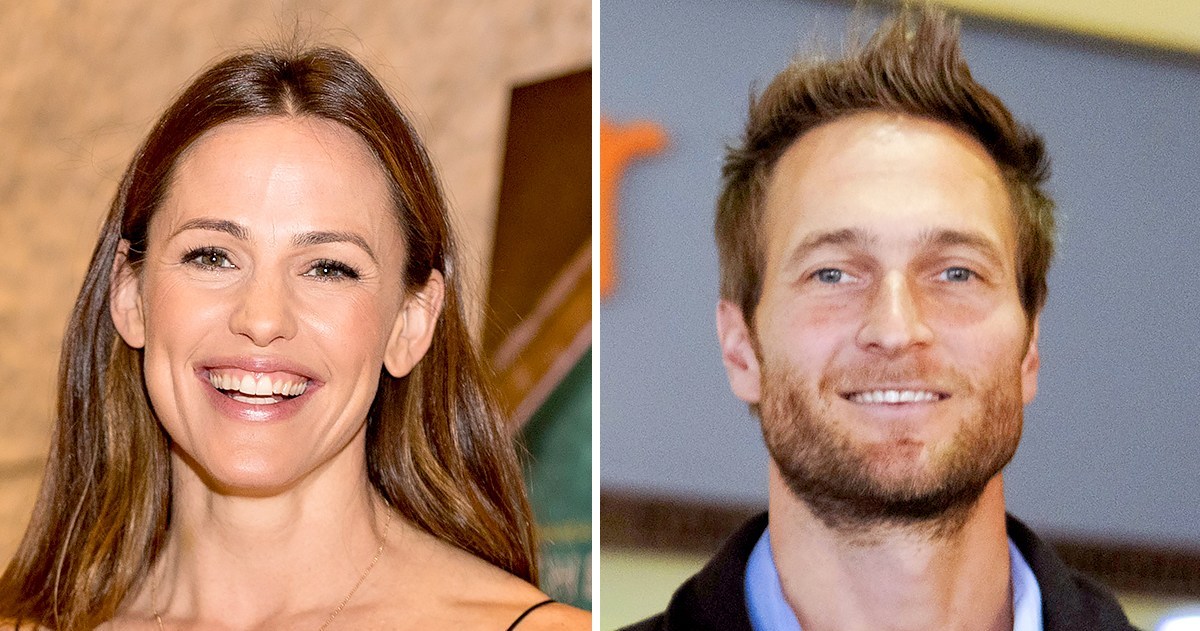 Hollywood Celebrities is full of power couples such as Jennifer Lopez and Alex Rodriguez, but there are also plenty of stars who have found love outside the spotlight.

In fact, some of Tinseltown’s longest-standing twosomes are those who either met ahead of their life-changing fame, such as Elizabeth Banks and Max Handelman, who met in college, or childhood sweethearts Jon Bon Jovi and Dorothea Hurley.

“I didn’t meet my husband and think, I’ve met the man I’m going to marry,” Banks told Allure of her spouse in May 2015. “I was like, He’s cute. I’ll f—k him because I’m 18 and in college.” Others, including Christina Aguilera and Matthew Rutler, Julia Stiles and Preston J. Cook, and Jimmy Kimmel and wife Molly McNearney, met on the job — Rutler was as a production assistant on the set of the Grammy winner’s 2010 film Burlesque, while Cook was a camera assistant for Stiles’ 2015 flick Go With Me.

As for writer McNearney, she explained to Glamour in February 2014 of her now-husband, “All the writers would socialize after the show, and we would just hang out more and more.”

Jennifer Garner, for one, who finalized her divorce from famous ex Ben Affleck in November, is thrilled to be with a man who’s not in her field. “[Jennifer] loves that [boyfriend John Miller is] not in the entertainment industry and is just a simple guy,” an insider shared with Us Weekly in March.

Scroll through to find out which other stars have found love with regular people. 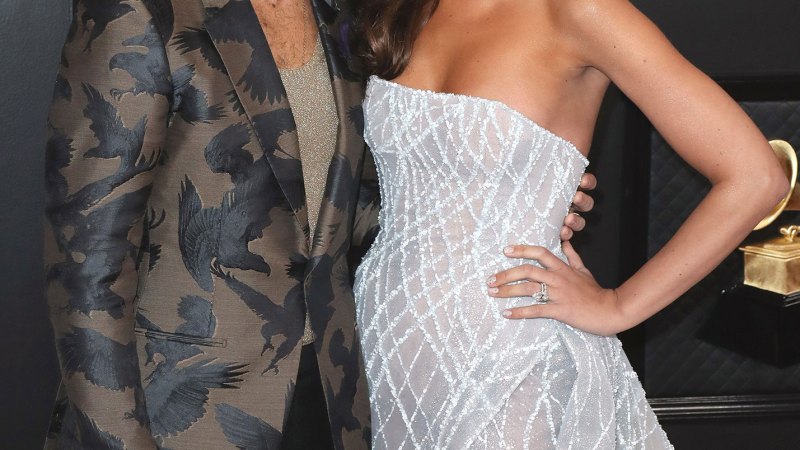 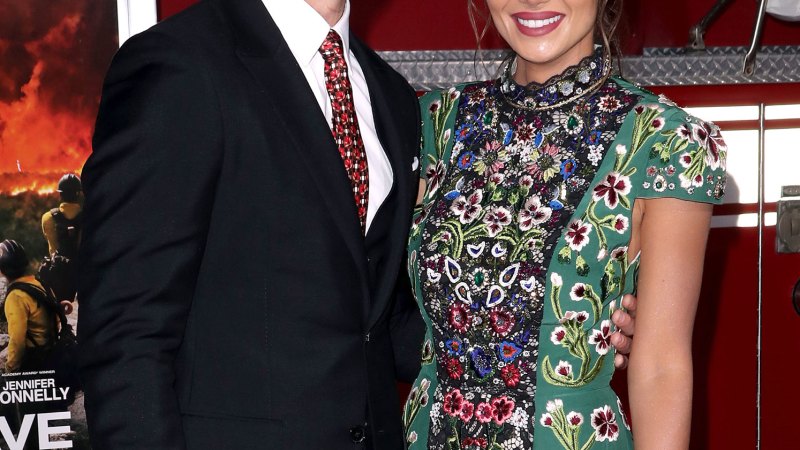 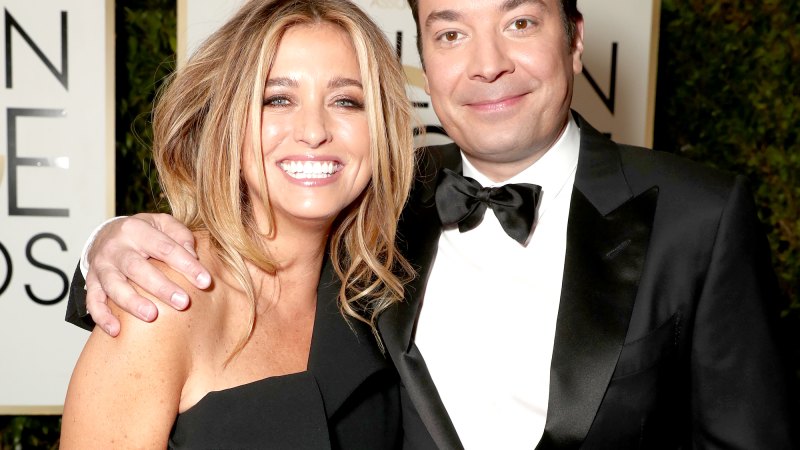 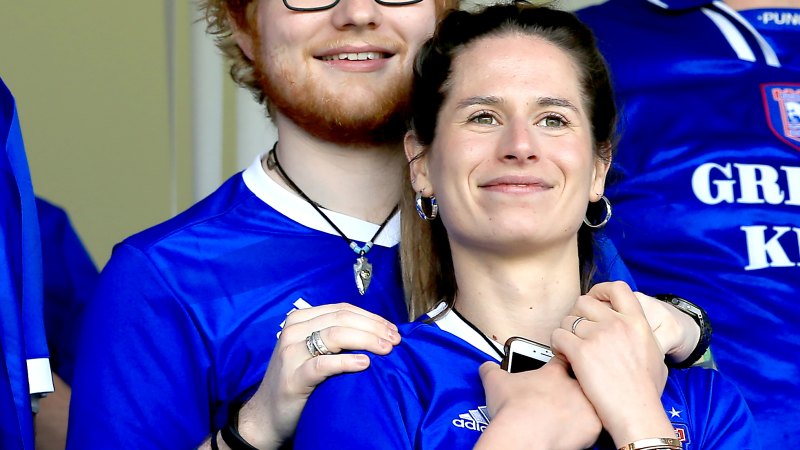 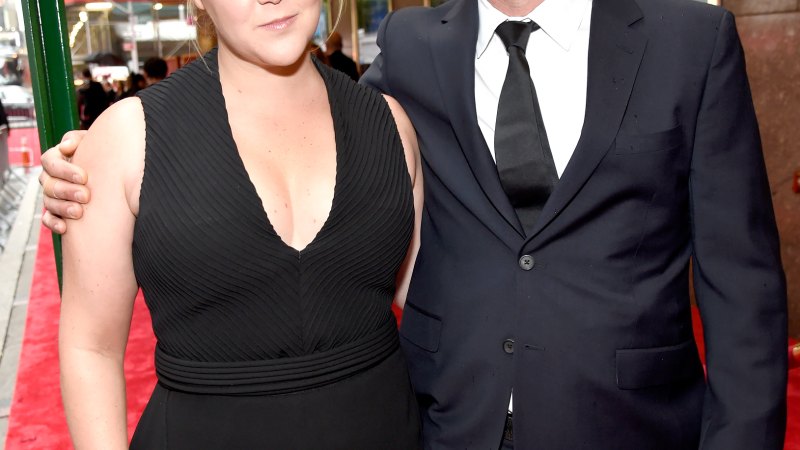 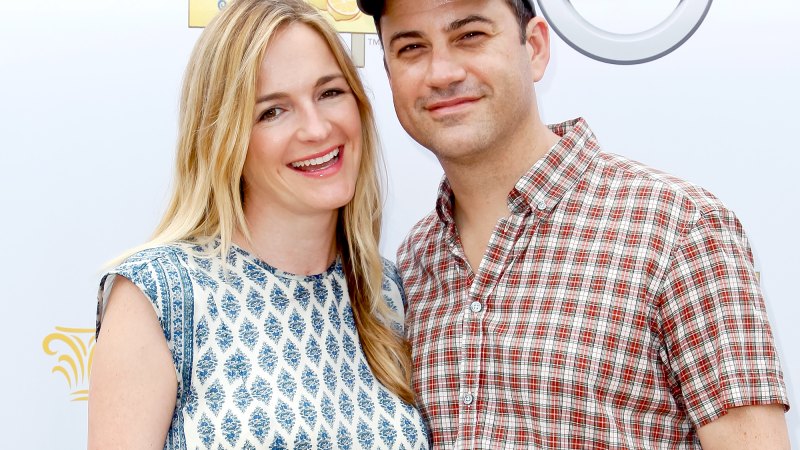 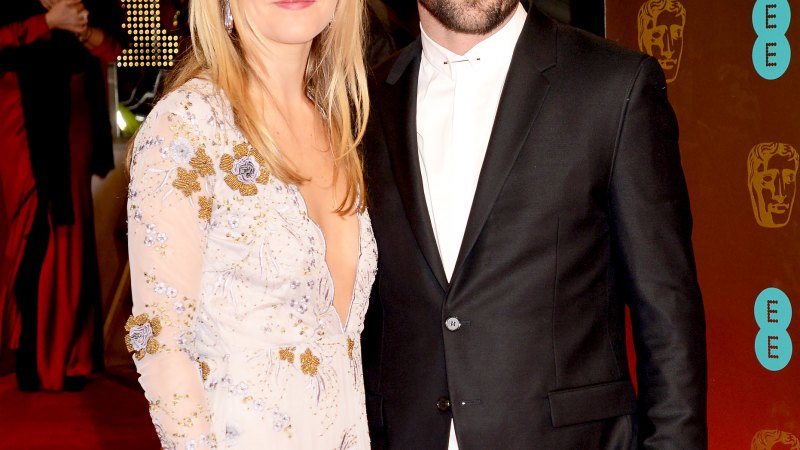 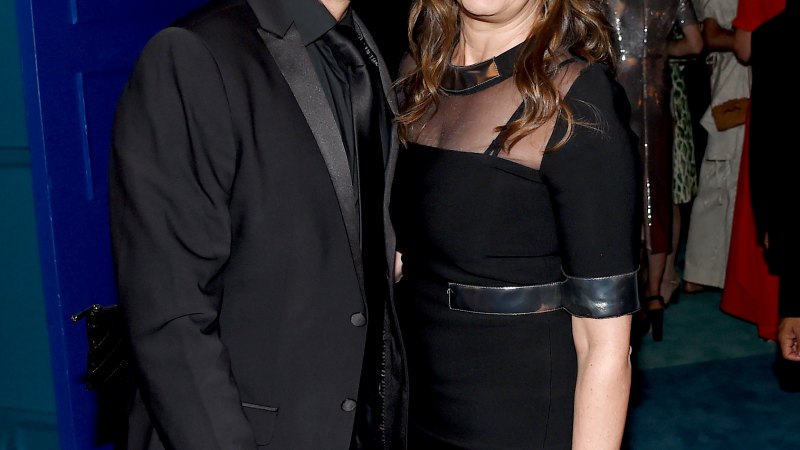 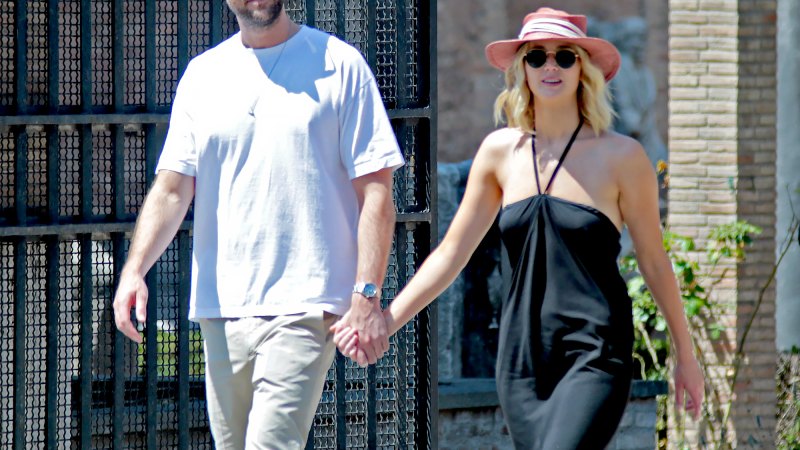 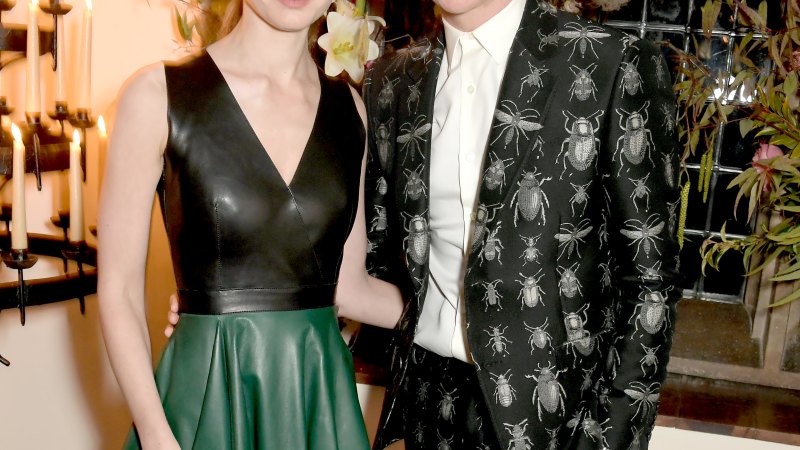 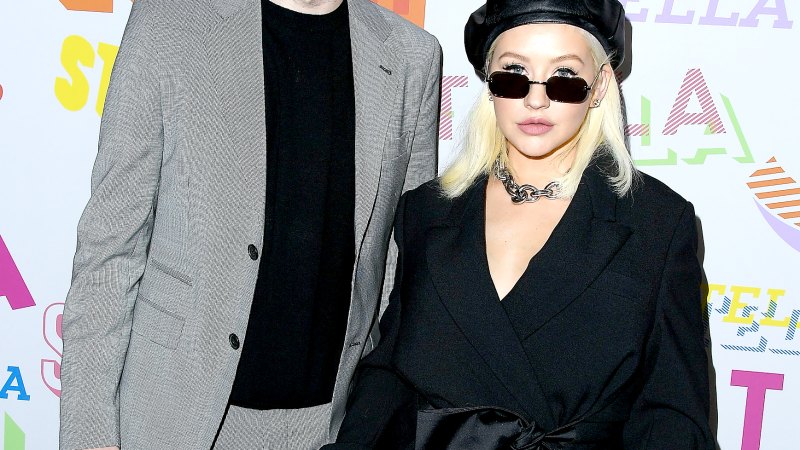 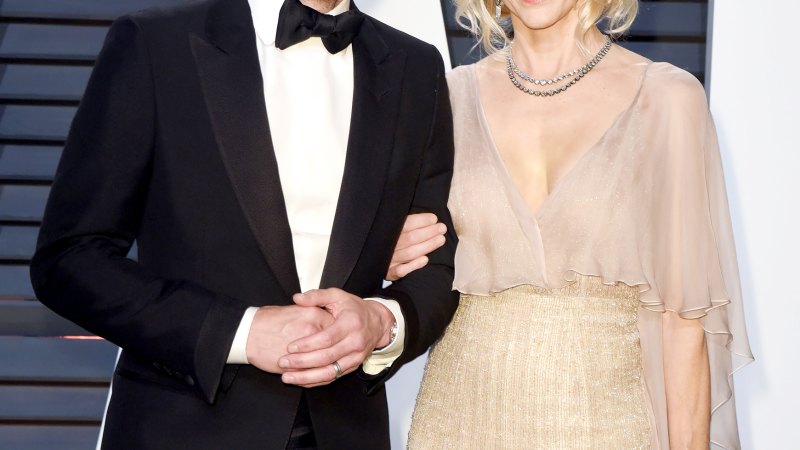 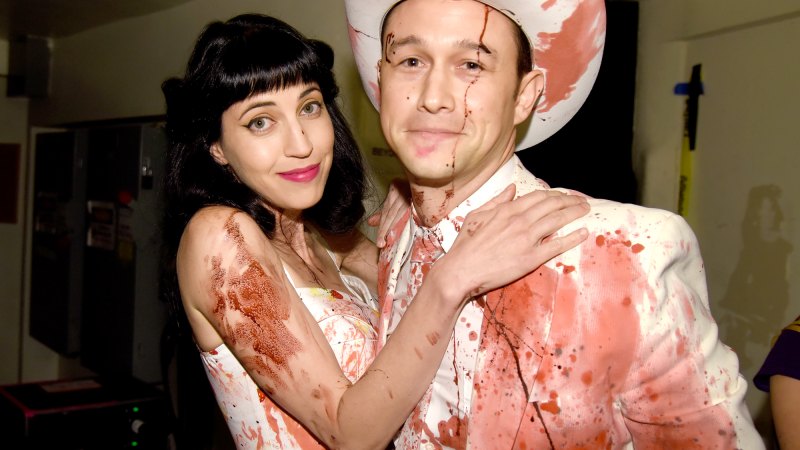 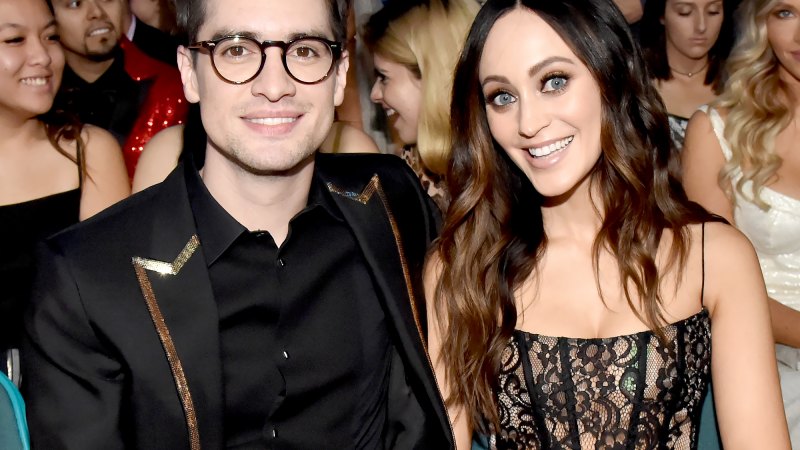 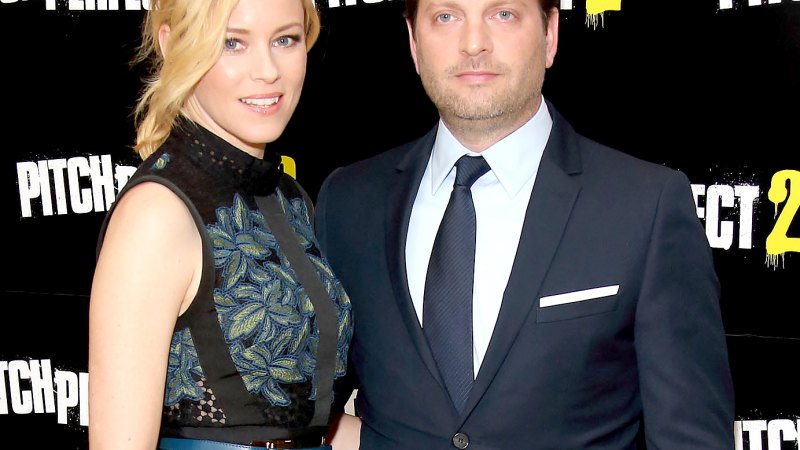 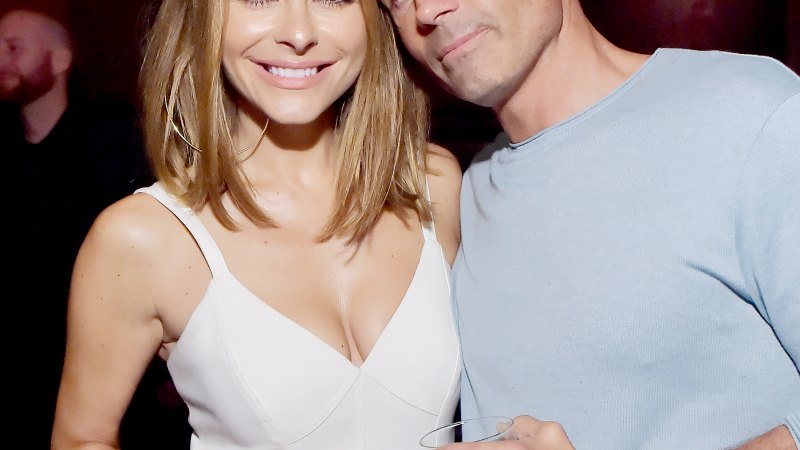 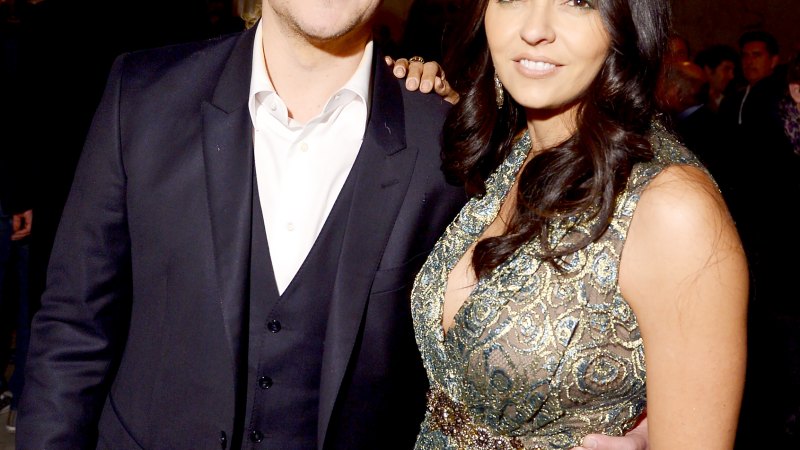 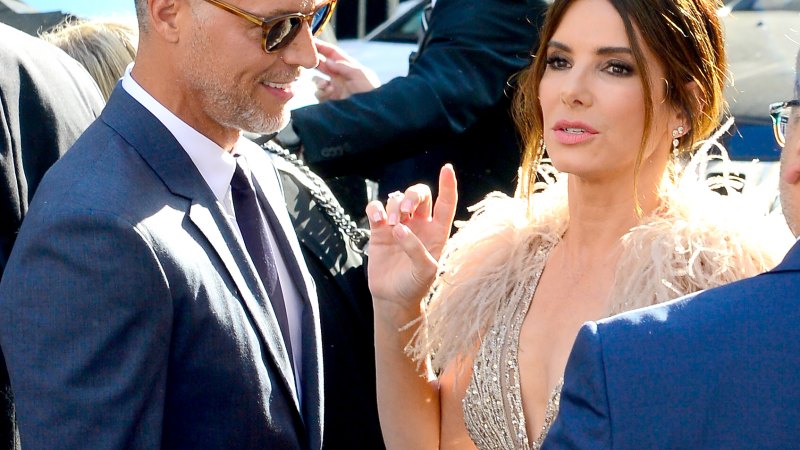