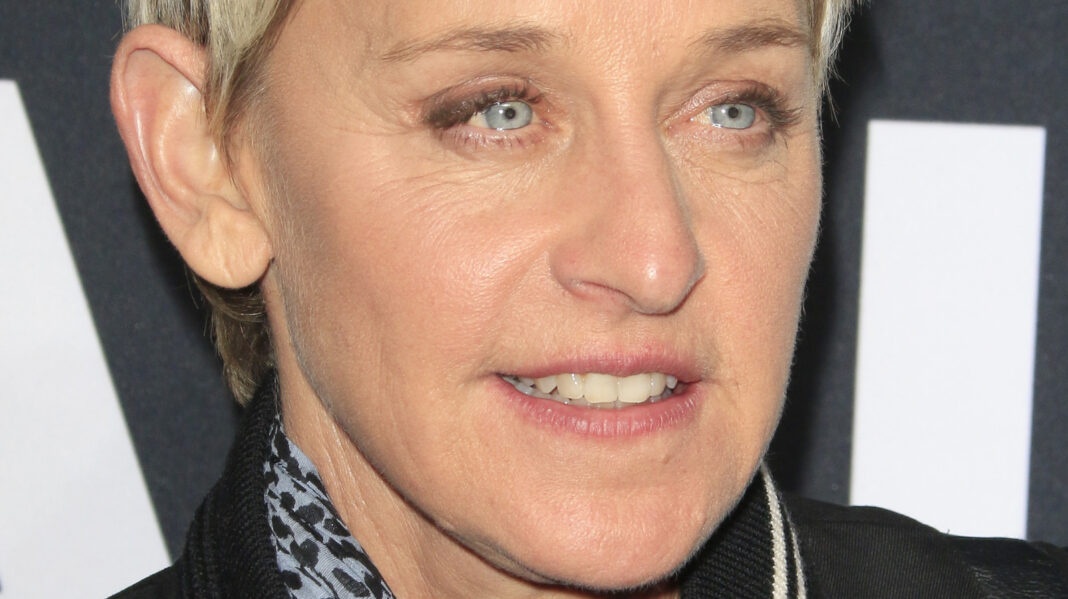 Before finding fame, Ellen DeGeneres experienced an unimaginable tragedy when her girlfriend died in a tragic car accident. The star recalled the incident in 2015 on “Oprah’s Master Class,” explaining she was living with her partner, who she did not reveal the name of, but they broke up temporarily and DeGeneres went to stay with friends for a while to make a point.

Shortly after that, they both attended a gig where her girlfriend was desperately trying to get her to move back into their home. DeGeneres pretended she couldn’t hear her, intent on teaching her a lesson. The girlfriend then left the gig after admitting defeat, with DeGeneres and her friends going shortly after. Making their way home, DeGeneres passed a horrific car accident but didn’t stop to check if the victims were okay. “It was split in two, and we heard sirens behind us, so it had just happened,” she shared. In a horrific twist of fate, DeGeneres’ girlfriend died in the mangled car. “That, of course, made me feel like I should have gone home with her that night,” DeGeneres said, admitting she also wished she’d stopped at the scene of the accident that night. “[I felt] a lot of guilt,” she added.

In a horrific coincidence, several years later in 2022, DeGeneres’ former girlfriend Anne Heche (who she split with in 2000 after three years of dating) passed away following a fiery car crash.