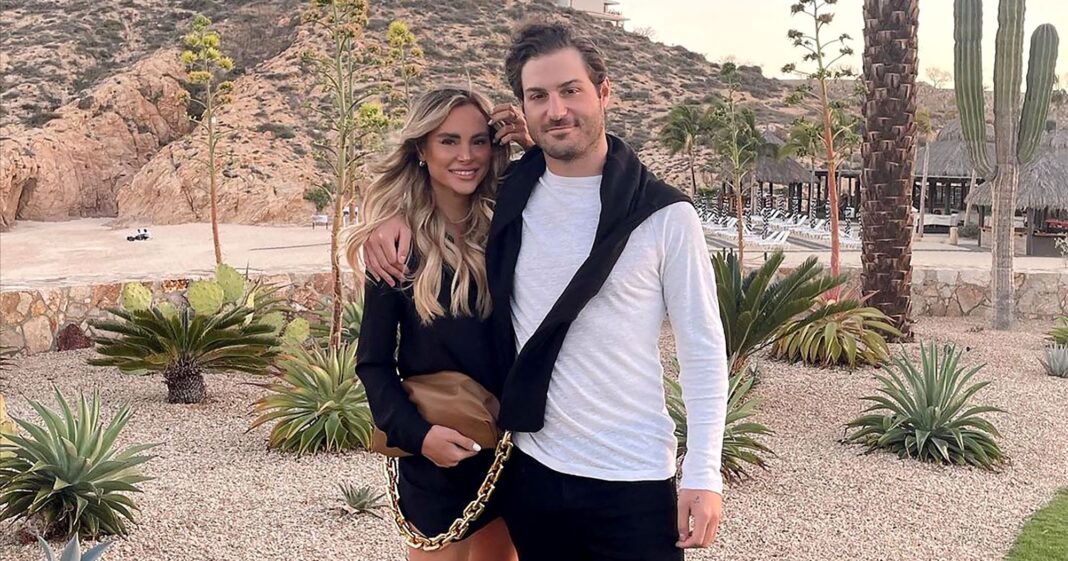 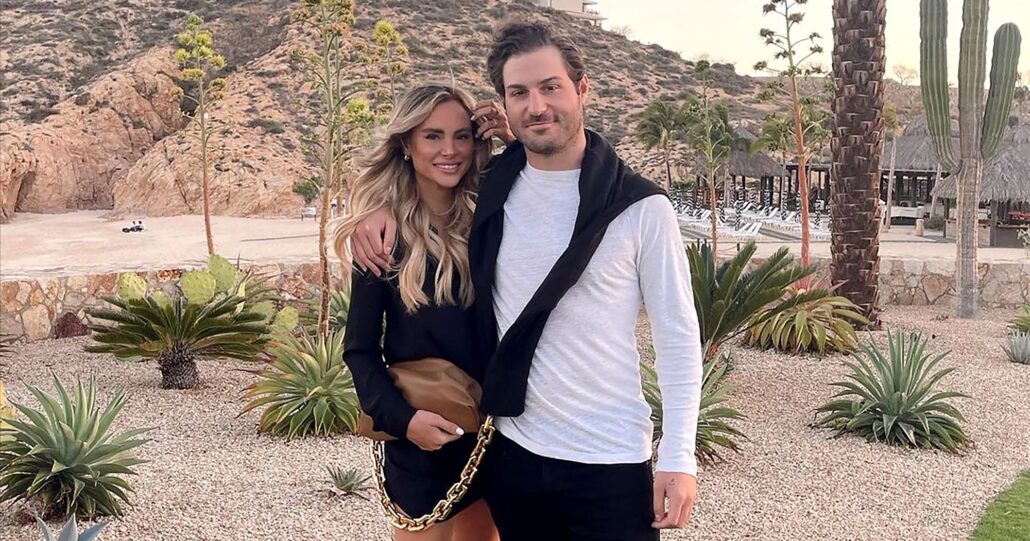 Will Michael Fogel be getting Amanda Stanton’s final rose? The Bachelor alum certainly hopes so.

While Bachelor Nation started keeping up with Stanton’s love life during her stint on season 20 of The Bachelor, she was previously married to Nick Buonfiglio. She welcomed two daughters — Kinsley and Charlie — before she started looking for love on TV.

The Now Accepting Roses author returned to Mexico for another shot at love during season 4 of BiP and met Robby Hayes, but their romance didn’t last past the 2017 season of the series.

Stanton subsequently thought she was going to settle down with boyfriend Bobby Jacobs. Instead, the twosome moved in together in April 2019 after one year of dating and abruptly split that same month. Following a brief romance with attorney Oren Agman in 2020, Stanton’s friendship with Fogel was taken to the next level.

The couple’s romance came nearly five years after he was linked to fellow Bachelor Nation star Corinne Olympios in late 2017.

While Stanton and Fogel downplayed his relationship with Olympios via Instagram, the “Corinne Saves Us All” podcast host told Us: “She knows I will always be there for her. If she needs me, at the end of the day, I’ll be there for her. She’s been there for me. She just chose to do something that I don’t really think is right in a friendship. It has nothing to do with the guy — I mean goodbye to the guy. It was more [that it] really hurt my feelings that someone I considered one of my best friends and family would even be OK with doing that when I wouldn’t look at any of my friends’ boyfriends twice. I don’t know, and it just feels a little uncomfortable.”

Also Read: Everything Tom Holland And Zendaya Have Said About Their Relationship

Stanton and Fogel, meanwhile, appear to be more serious than ever in August 2021. Scroll through for their relationship timeline: 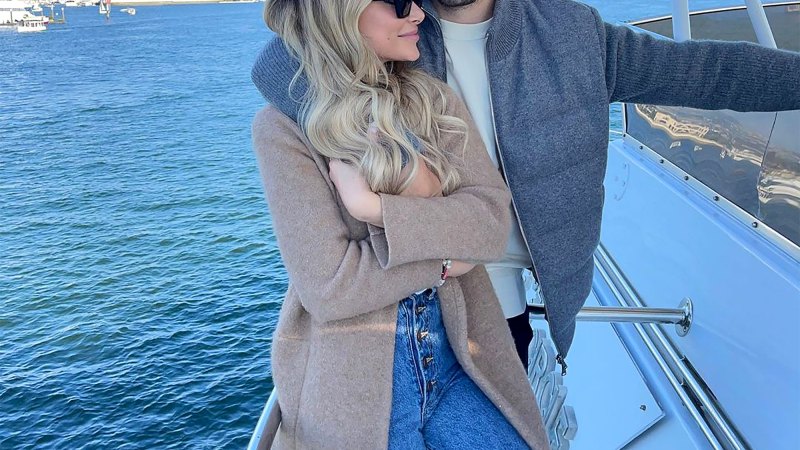 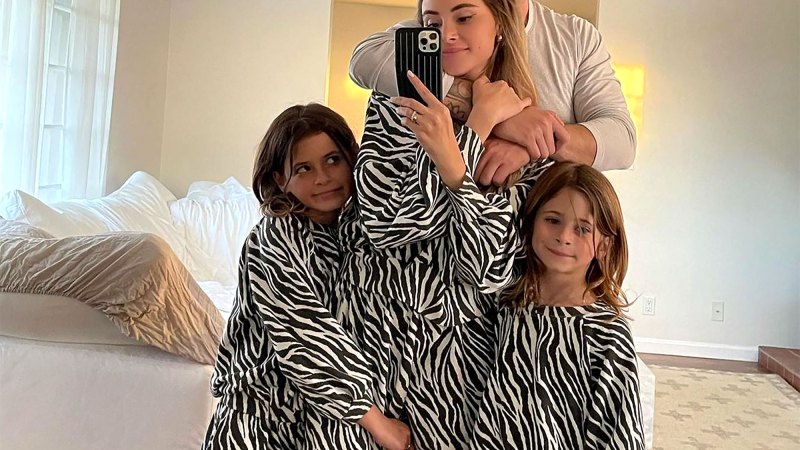 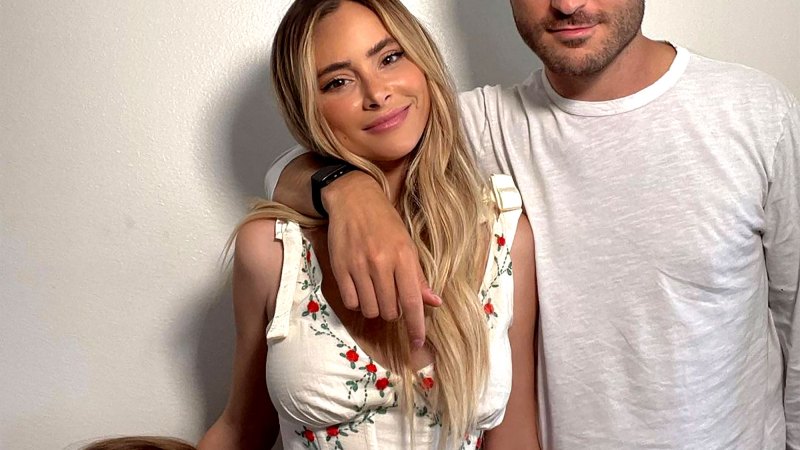 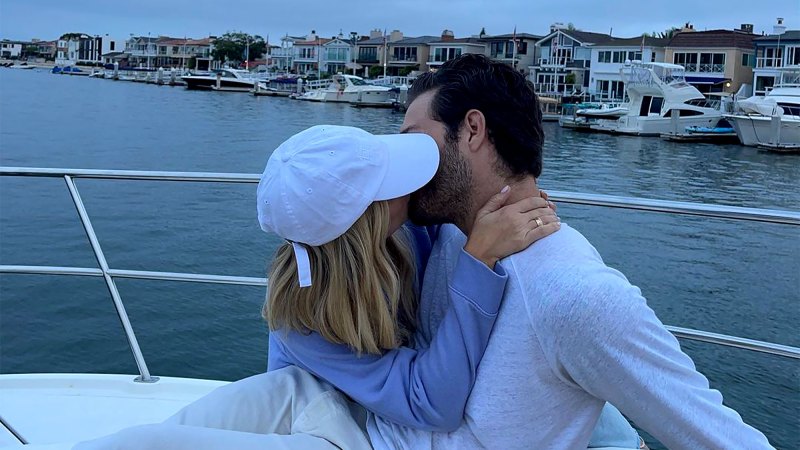