Why Olivia Jade Called Out The Gossip Girl Reboot 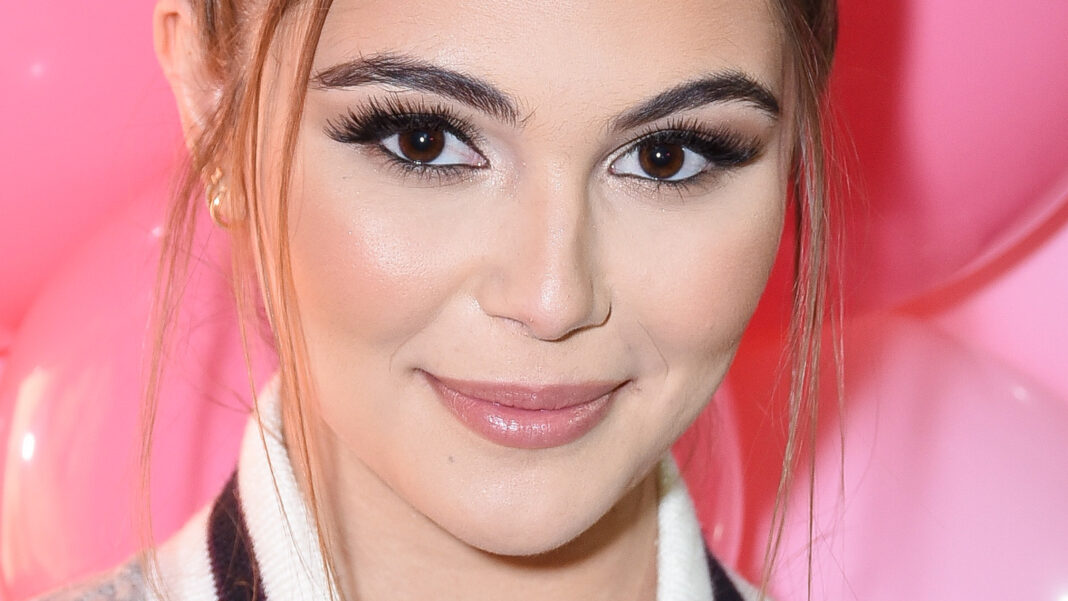 It seems that not all publicity is good publicity, as Olivia Jade Giannulli told fans she did not capitalize on her parents’ indictment. On Saturday, Olivia Jade took to TikTok to refute some topical yet serious dialogue the new “Gossip Girl” show presented. Just 38 minutes into its premiere episode, Constance Billard School for Girls student Monet De Haan says, “You as someone who loses is bad for business,” to which fellow student Luna La responds with, “And everything will be fine so long as you win. Olivia Jade gained followers when her mom went to jail.” Then, sharing a snippet of the scene during her TikTok video, Olivia Jade clapped back and said, “No, I didn’t,” which is true — she did not gain social media followers.

Read more:  Can You Get Rich Selling Cars?

While Olivia Jade’s Instagram follower count was not affected too much, her YouTube subscribers drastically fell from almost 2 million two years ago to 1.8 million currently; in addition, she also lost lucrative endorsement deals with major companies, like Sephora and online fashion retailer Lulus, both of which swiftly released statements after news broke, announcing their decisions to part ways with Olivia Jade, per Pedestrian.

Read more:  THIS IS WHAT MEGAN FOX AND BRIAN AUSTIN GREEN HAVE SAID ABOUT EACH OTHER MOVING ON

Despite this “Gossip Girl” faux-pas, the show’s creator Joshua Safran jokingly acknowledged he did not do his research when he wrote to Twitter, “Ok, my bad,” shortly after Olivia’s video. So perhaps Olivia Jade can set the record straight via a cameo on “Gossip Girl” — that certainly would not stir the Upper East Side pot! 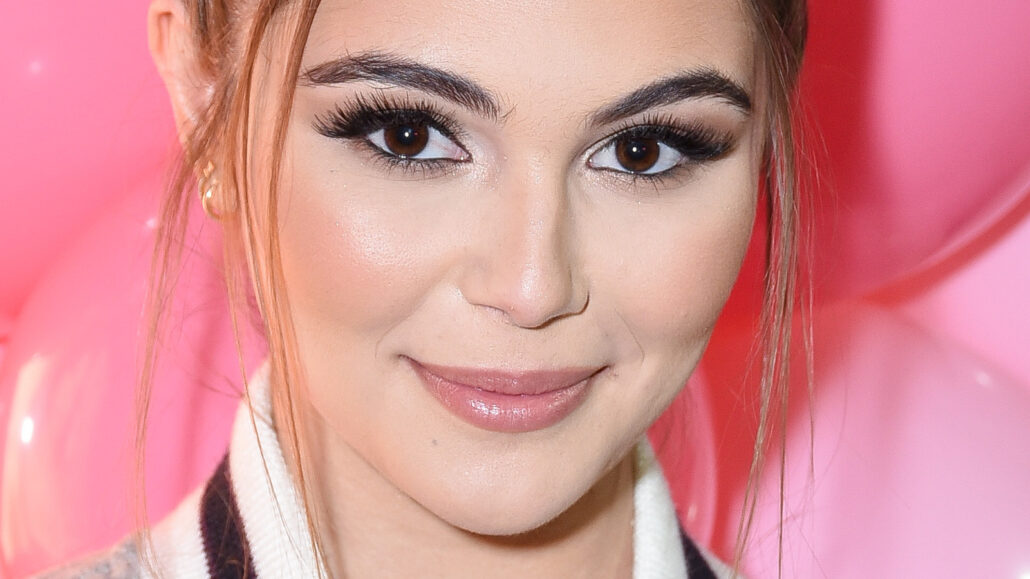