The Truth About Queen Elizabeth’s Relationship With Princess Beatrice 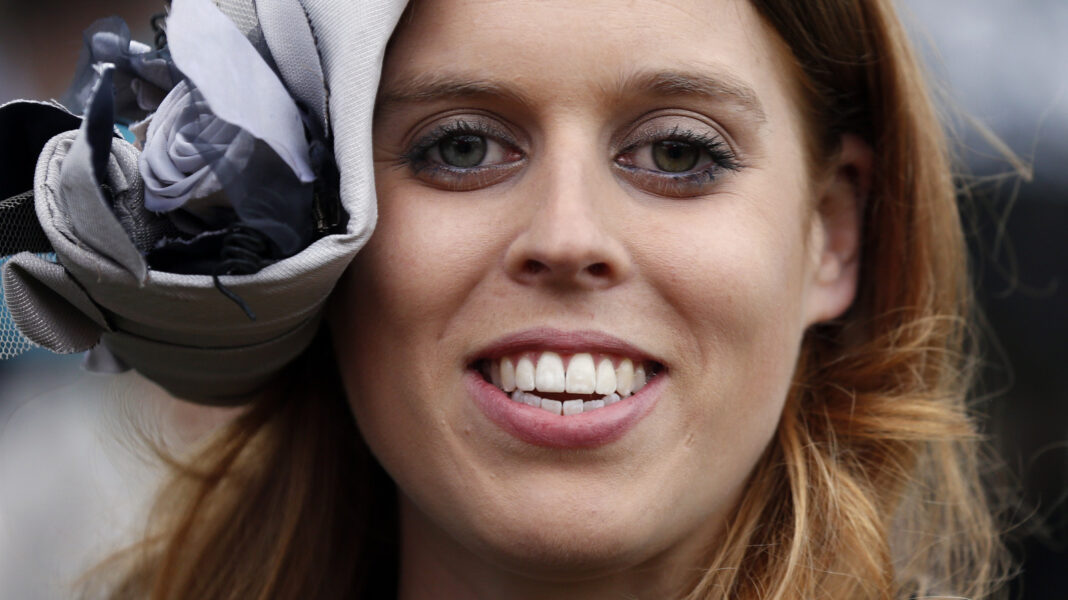 Being gifted family heirlooms of any kind is always special, but you know you are in the good books when you are provided with a “priceless” accessory, per New Idea. So when Princess Beatrice planned her wedding to Edoardo Mapelli Mozzi, she decided to pay homage to her “granny” by wearing one of her old dresses.

Originally worn to the London premiere of “Lawrence of Arabia” in 1962, Beatrice repurposed her grandmother’s diamante-adorned Norman Hartnell gown by adding organza puff sleeves. Apparently, the queen was so touched that she offered up the very diadem she wore to her own wedding to Prince Philip in 1947. The “Queen Mary Fringe Tiara” was also worn by the queen’s daughter, Princess Anne, when she married Captain Mark Philips in 1973. A source told New Idea that “[a]llowing Beatrice to wear this piece is tangible proof of the high esteem she holds” for her. And clearly, the feeling is mutual, as Beatrice also ensured her new wedding date suited her “guest of honor.”

Initially scheduled for May 29, Beatrice’s intimate wedding was scaled back and postponed to July 17 amid the pandemic. A friend of Beatrice told People that the princess “talks about her grandmother often” and planned her wedding around her. “It was all about the Queen’s schedule. The Queen was the guest of honor, and she needed to be there.” Beatrice has previously called Queen Elizabeth II her “role model,” so she may honor Elizabeth via her name if she gives birth to a daughter this fall. 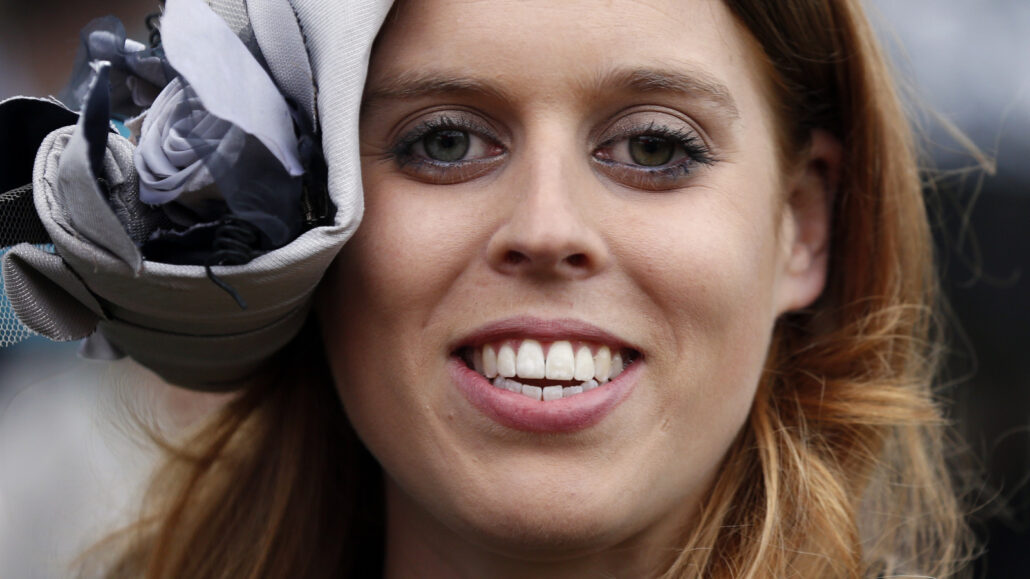