Everything Tom Holland and Zendaya Have Said About Their Relationship 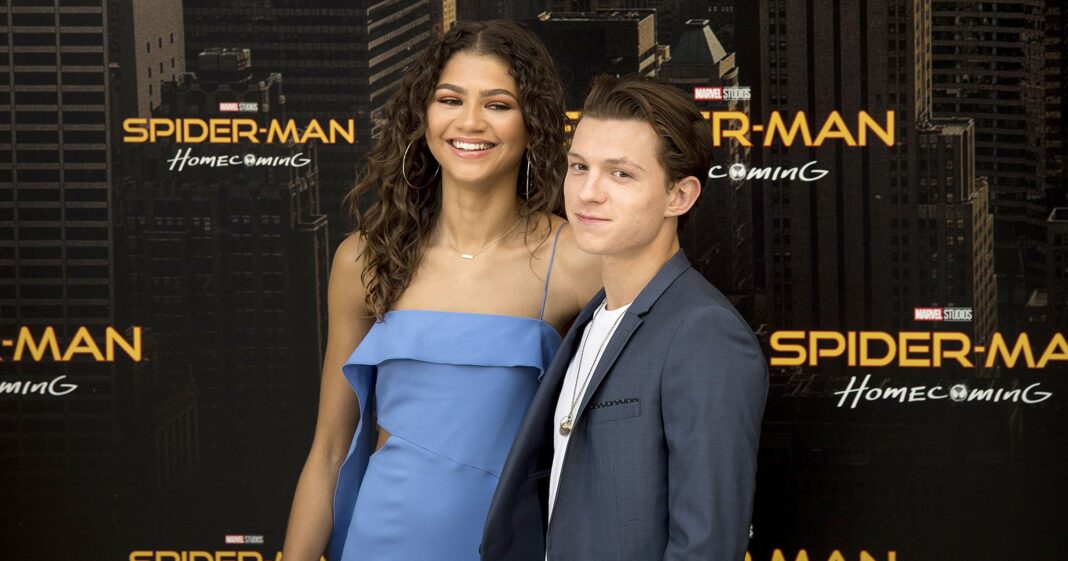 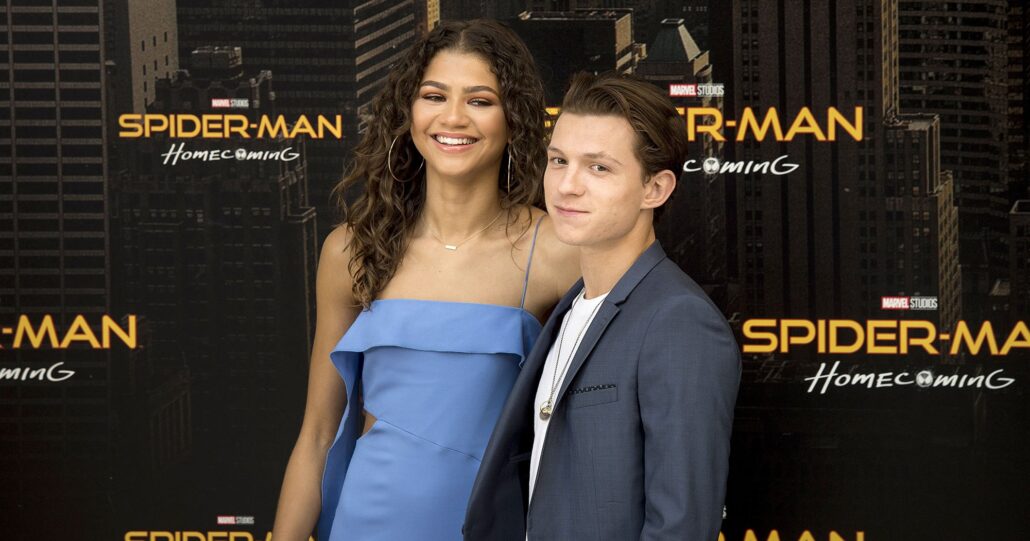 Making an impression! Ever since Tom Holland and Zendaya met on the set of Spider-Man: Homecoming, the pair have shared a special connection.

Read more:   Shannon Beador Drops A Big Update On Her Relationship With John

Fans quickly wondered whether the duo was more than just friends in 2017, but the costars attempted to keep their dating lives private.

“We are friends,” Zendaya said in Variety’s Power of Young Hollywood issue in August 2017. “He’s a great dude. He’s literally one of my best friends.”

The singer told Entertainment Tonight the same month that she understood why people connected her with Holland.

While Holland and Zendaya denied that they were dating at the time, their friendship only got stronger. A source told Us Weekly in 2017, “Tom has met Zendaya’s family, and they love him.”

Read more:   Did Britney Spears Really Call 911 Over Her Conservatorship?

Meanwhile, the Cherry star and the Disney alum continued to highlight their close friendship.

“Talking to Zendaya’s helped me a lot, actually,” Holland told British GQ in February 2021, explaining how the Shake It Up alum guided him through being in the spotlight. “I used to come across sometimes as a bit of a d–k to fans, mainly as I was always so surprised that they’d want a picture with me or signature or whatever. I’d have a typical Londoner reaction, one of instant suspicion: ‘Why are you talking to me?’”

The English actor admitted it was “very nerve-wracking” to pursue relationships in the public eye.

“It means that if you are dating someone, you have to be really conscious of their feelings because if something does happen between the two of you, it’s not just happening between the two of you. It’s happening in front of the entire world,” he told British GQ. “And it can be very complicated. So it’s one of the things I worry about most, of all the things in my career.”

Following years of denying that they were romantically linked, the twosome was spotted packing on the PDA in Holland’s car in July 2021.

Read more:   FIND OUT IF YOU CAN WRITE OFF YOUR HOME OFFICE, WORKING FROM HOME?

Scroll down to see all the times Zendaya and Holland have talked about their relationship: 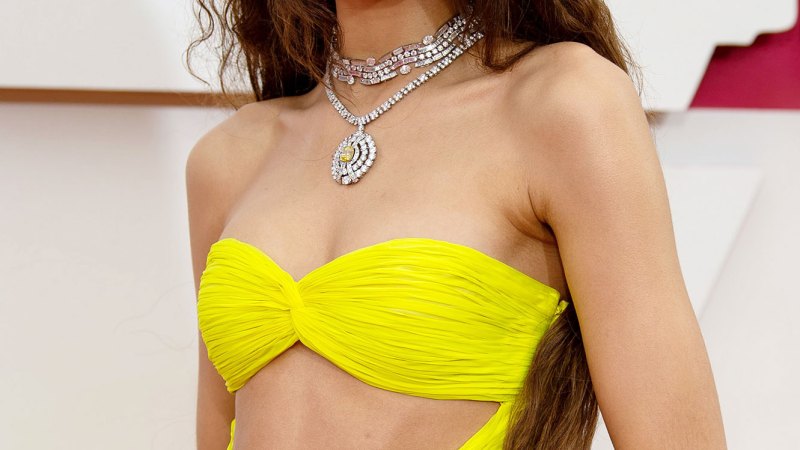 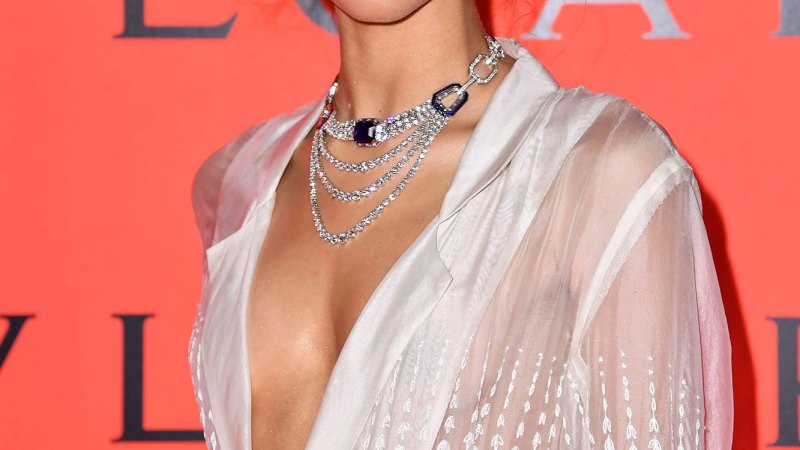 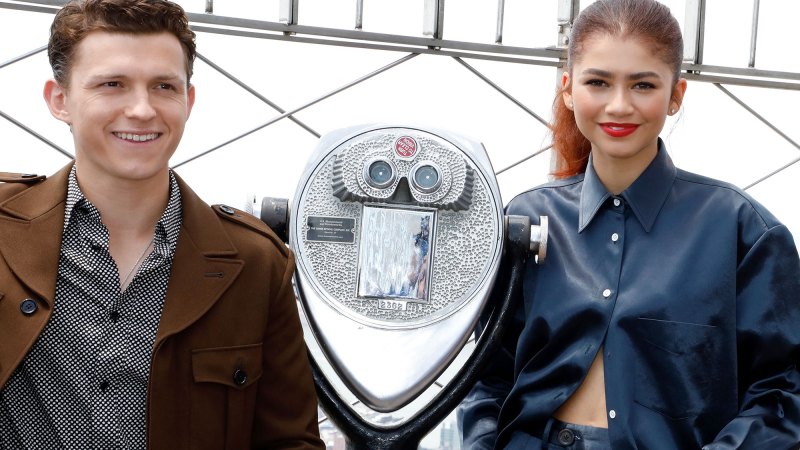 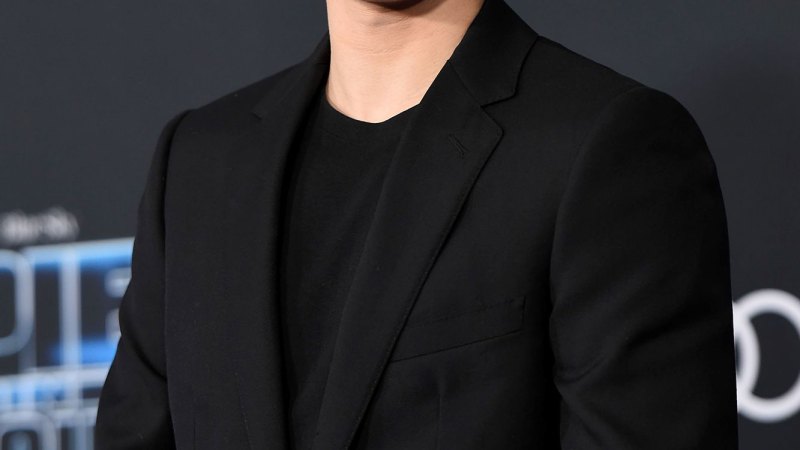 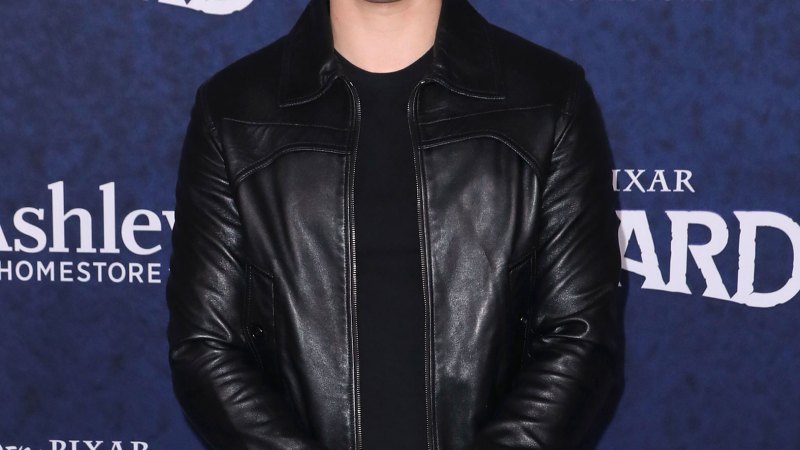 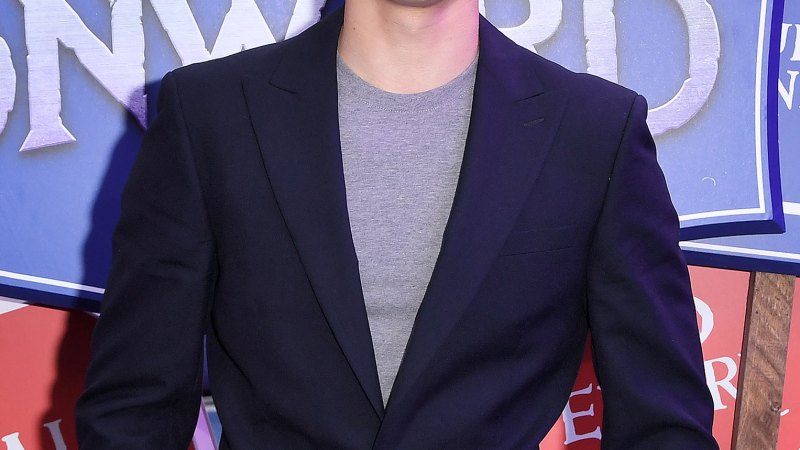 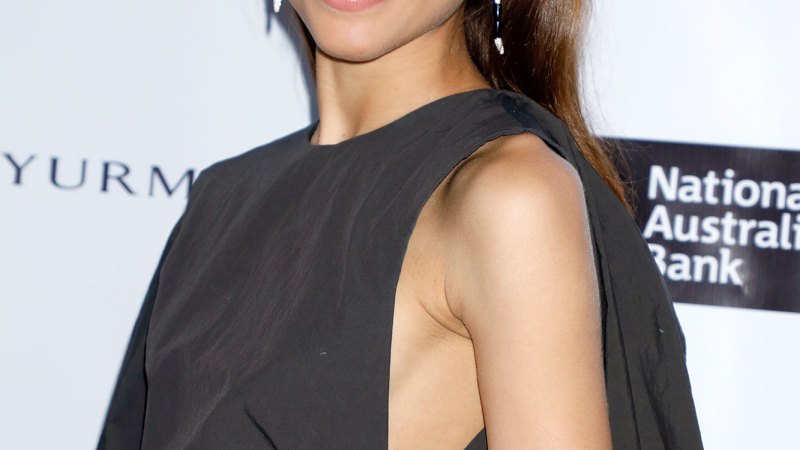 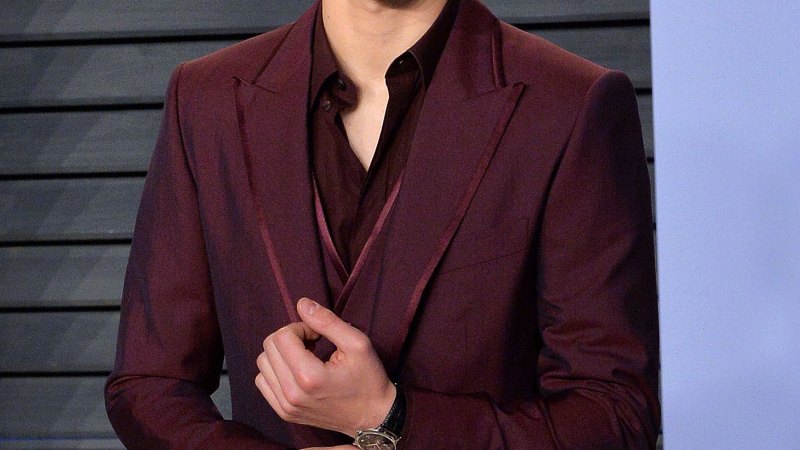