Adele Was ‘Going Through the Motions’ Before Divorce: ‘Vogue’ Revelations 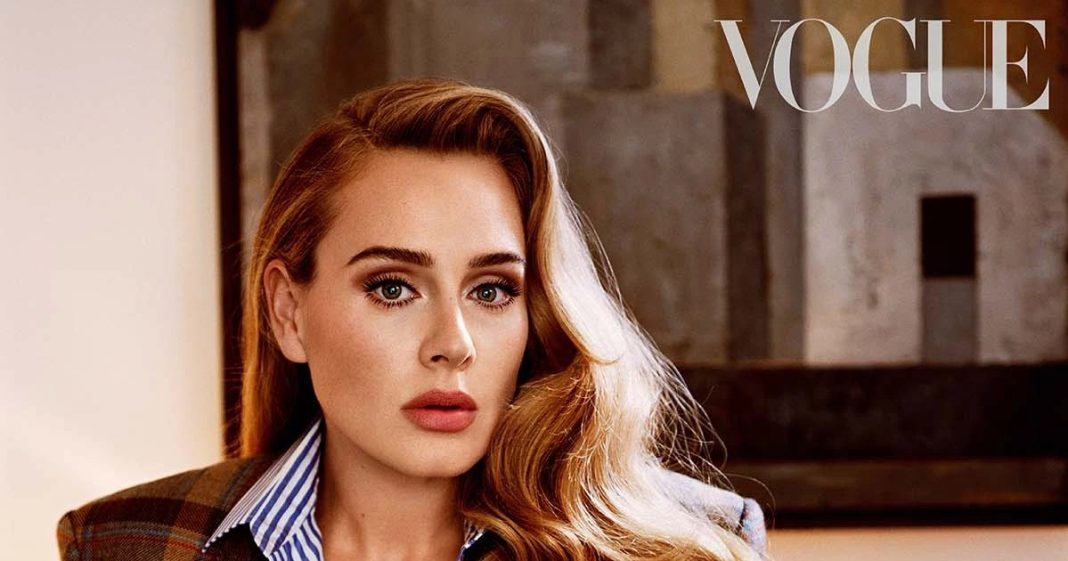 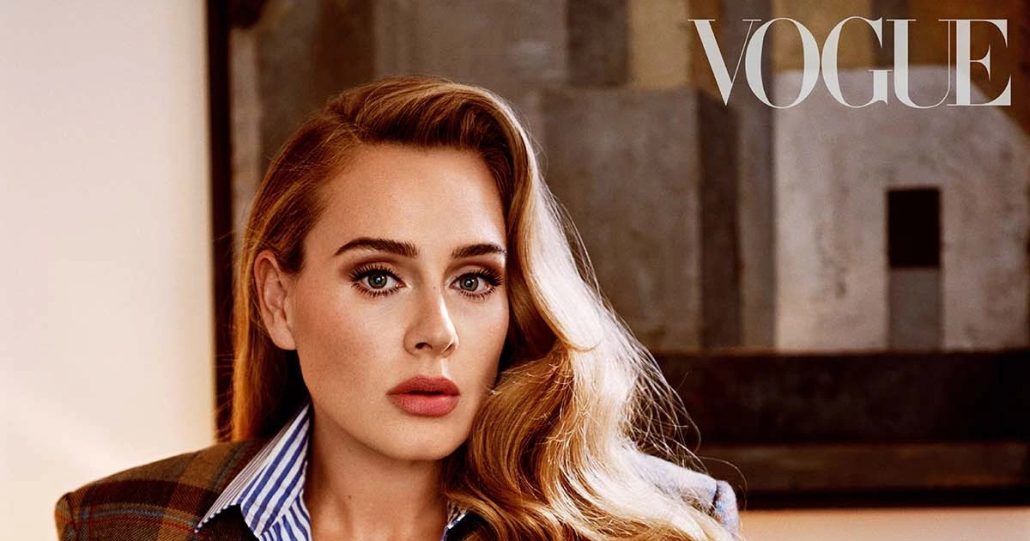 Entering a new era. Processing her divorce from Simon Konecki wasn’t easy for Adele — but she’s finally ready to find her “true happiness.”

The 33-year-old singer opened up like never before in Vogue’s November 2021 cover story, which hit the internet on October 7. She also landed the cover of British Vogue, giving each outlet a taste of how she’s spent the past five years.

Also Read: Kourtney Kardashian and Travis Barker’s Sweetest Quotes About Each Other

In September 2019, Adele filed for divorce from Konecki, 46, and the pair settled earlier this year. But, looking back on her marriage, the “When We Were Young” songstress admitted it wasn’t all perfect.

“I was just going through the motions, and I wasn’t happy,” she told Vogue. “Neither of us did anything wrong. Neither of us hurt each other or anything like that. It was just: I want my son to see my love and be loved. It’s essential to me.”

When she was approaching her 30s, the U.K. native felt like she wanted more out of her life. “It shakes you up a bit,” she admitted. “Who am I? What do I want to do? What makes me truly happy? All those things.”

Anxiety took over, which presented the “Set Fire to the Rain” singer with a significant challenge. During “a lovely night with my friends,” she started to ask the big questions.

“I remember sitting out there with two of my friends … and I was like, ‘When will I stop feeling like this?'” she recalled. “And they were like, ‘In time.’ And I was like, ‘Yeah, but how much time?’ And one of them cried and was just like, ‘I don’t know. It’s going to be a ride.’ And it was.”

The divorce was hard for both Adele and the charity founder, but their 9-year-old son, Angelo, struggled too. “He has so many simple questions for me that I can’t answer because I don’t know the answer,” she said of her child, who she penned a song for in hopes of giving him some closure.

Adele hasn’t released new music since 2015. Earlier this month, she announced that the first single off her forthcoming record would be out on October 15. However, she doesn’t think fans should expect a divorce album.

Focusing on her work and herself has helped Adele conquer the anxiety that she’s felt over the past few years. She’s also felt supported by her new love interest, sports agent Rich Paul, who she said she knew for years before sparking their romance earlier this year. The twosome was spotted together multiple times before going Instagram official in September.

Also Read: Kaley Cuoco’s First Look After Her Divorce Could Be Her Best Yet

“I don’t feel anxious or nervous or frazzled. It’s quite the opposite. It’s wild,” she noted of her relationship. “I’m a 33-year-old divorced mother of a son, who’s actually in charge. The last thing I need is someone who doesn’t know where they’re at or what they want. I know what I want. And I know what I don’t want.”

Scroll down to see more from Adele’s candid conversations with Vogue and British Vogue: 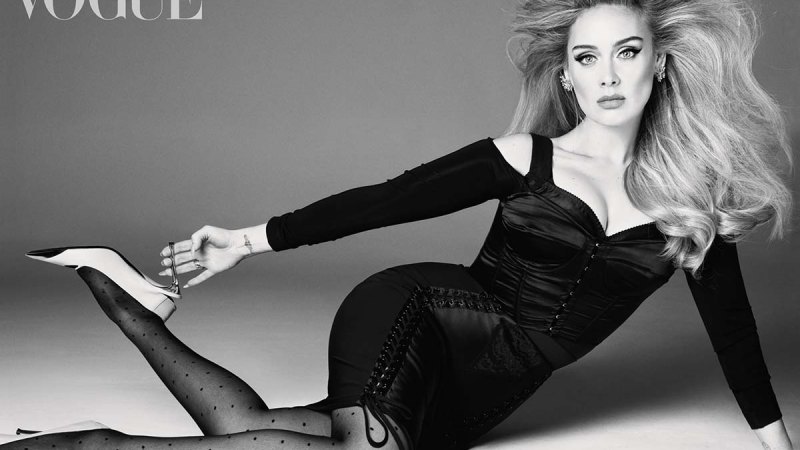 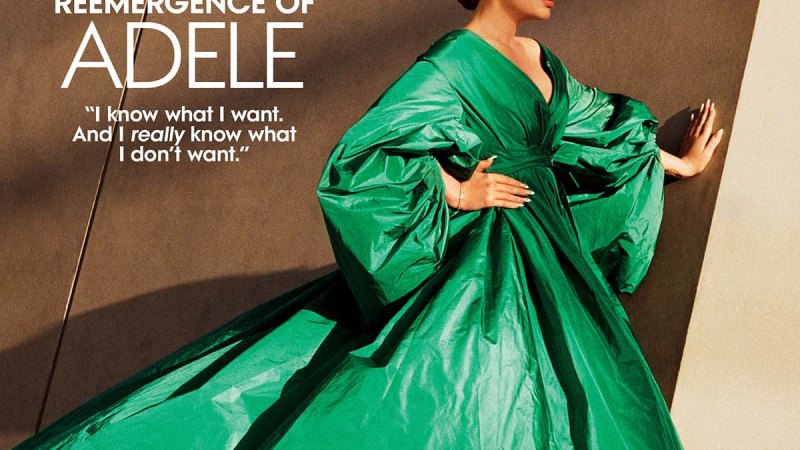 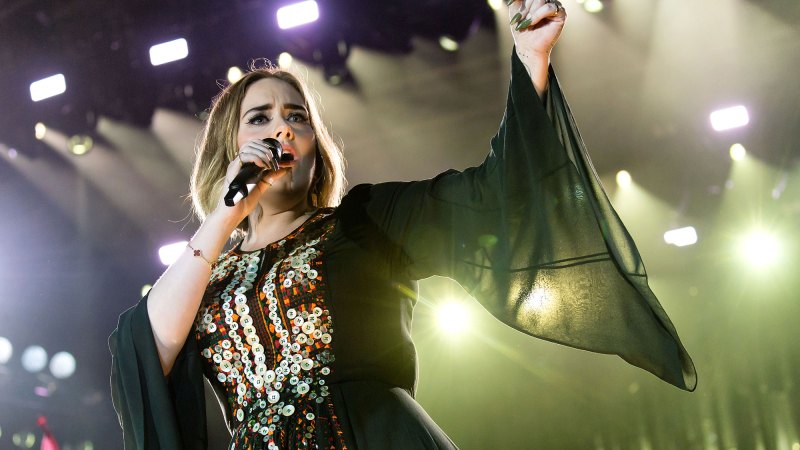