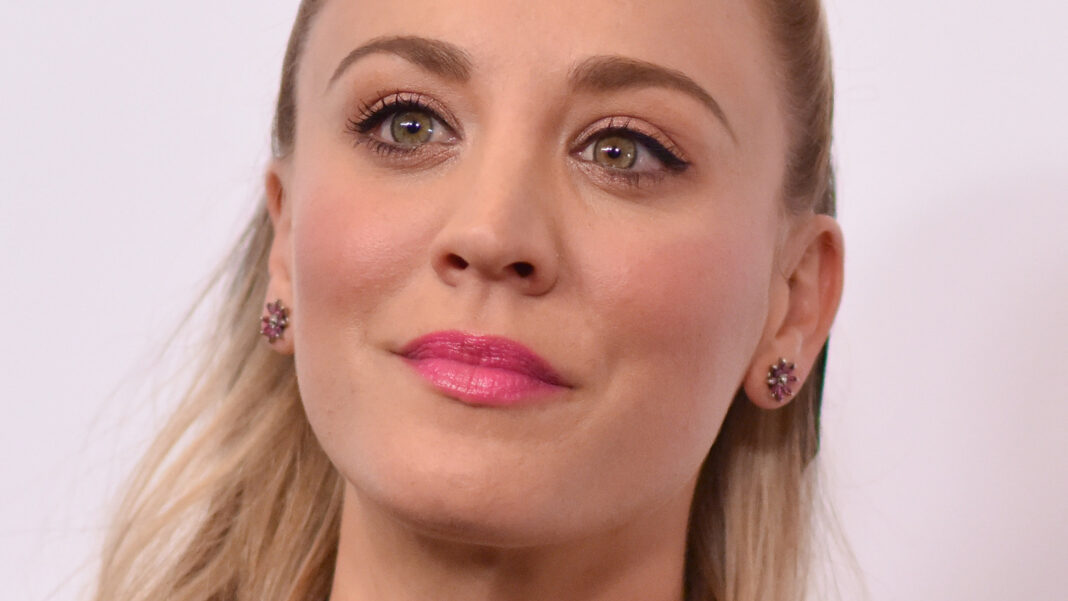 Kaley Cuoco turned heads at television’s biggest night and had fashion critics talking, donning a neon-yellow Vera Wang gown in Los Angeles. Her stylish performance even saw the official host of the red carpet coverage call her to look deserving of a spot on the “best-dressed list.” The bright ensemble featured a bustier-style gown with a sweetheart neckline, ruffled sleeves, and a high front slit.

Also Read: Warren Buffett Tips On Stock Trading That You Need To Grow

Cuoco also color-coordinated the gown to her shoes with equally eye-catching yellow strappy stilettos. And to ensure the outfit did all the talking, Cuoco styled her hair and bangs in a messy updo and teamed it with natural but dewy makeup. Her makeup artist Jamie Greenberg said that Cuoco prefers to look “organic, classy, and fun.” “We didn’t want to compete with the dress. We wanted it to be ethereal and nude but wet and luminous for some texture.”

Also Read: Find Out If You Can Write Off Your Home Office, Working From Home?

While fans agreed she was “Best dressed at the Emmys,” they also expressed their disappointment that she lost Outstanding Lead Actress in a Comedy Series to television veteran Jean Smart. Despite being on television since the early 2000s, this was Cuoco’s first individual Emmy nomination. “Kaley Cuoco was robbed,” one person wrote on Twitter. Another said: “Obviously, Jean Smart was fantastic and deserved the win, but I just wanna say Kaley Cuoco was incredible in Flight Attendant.” Despite her award loss, we certainly agree with the fan who said that Cuoco’s stylist did a “phenomenal job.” 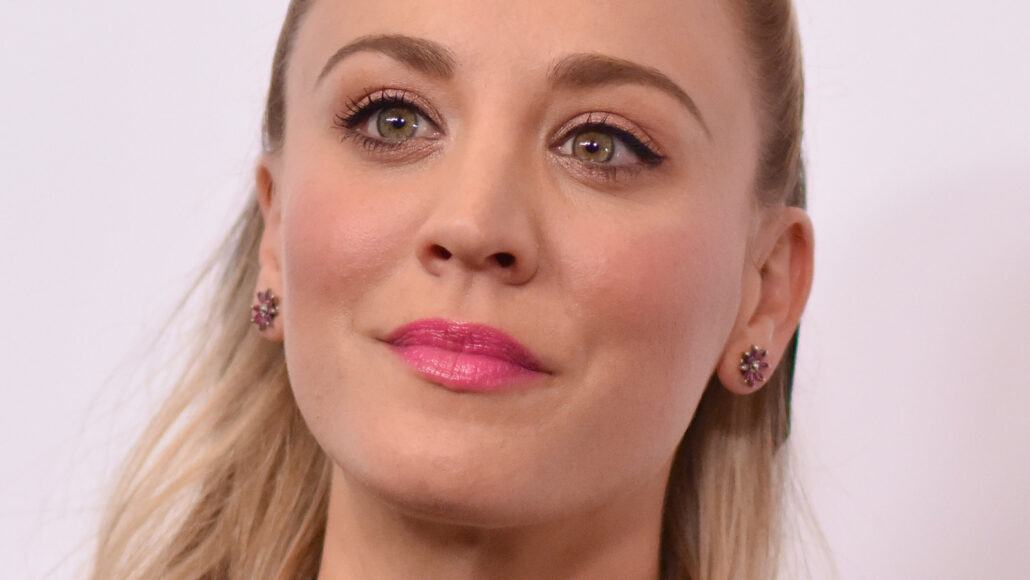