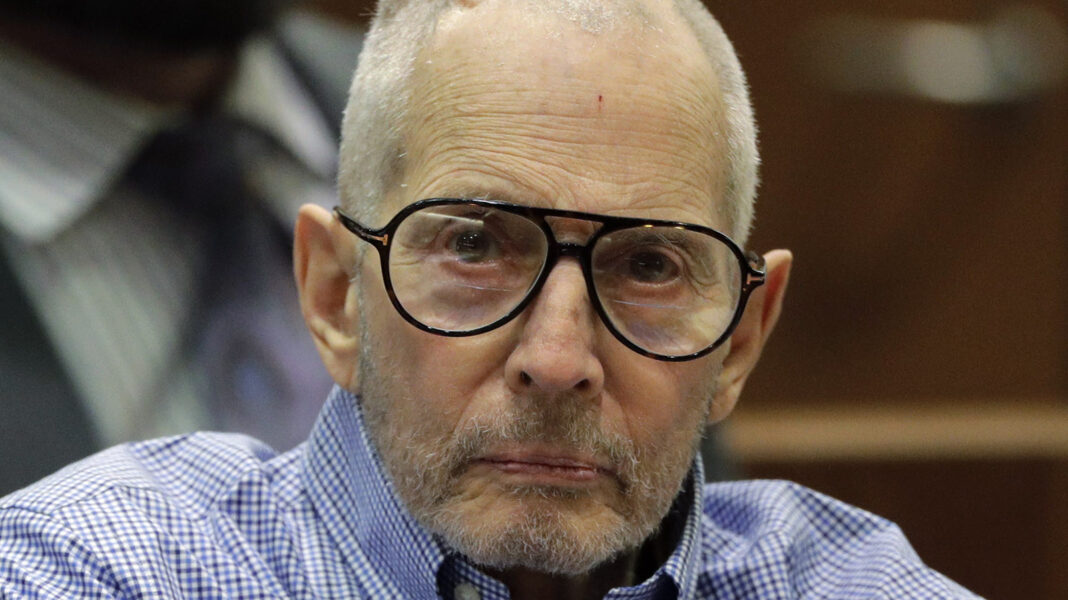 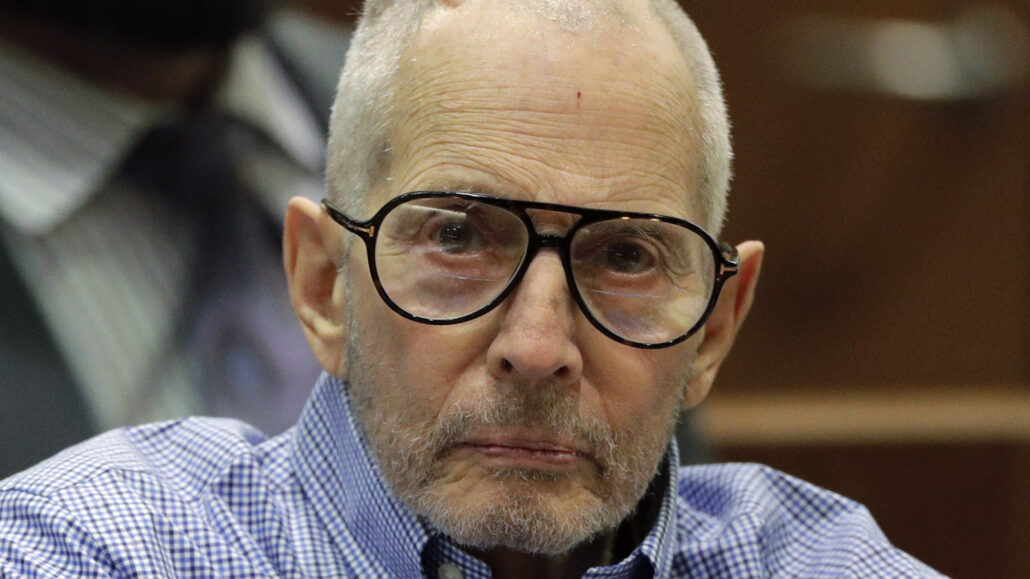 Viewers of HBO’s “The Jinx” were posed a fundamental question about the frequently grimacing little man at the documentary’s center: Is Robert Durst crazy — or crazy like a fox? His shrewd maneuvering to stay out of prison indicates the answer, at minimum, is both.

Robert Durst and his current wife Debrah Lee Charatan dated for about two years in the 1980s, says The Sun. Things got severe though in 2000 when, as recounted by The Guardian, the Kathleen Durst case was reopened. As noted in “The Jinx,” Robert splurged on a $77,000 engagement ring and popped the question to Charatan, a real-estate player in her own right. The rushed nuptials meant if she knew anything about the death of Kathleen, spousal privilege exempts her from testifying against her husband.

Charatan has reportedly not spoken to Robert since the airing of “The Jinx,” according to The New York Times. However, multiple acquaintances told the outlet she was willing to wed a man she may have known was a killer to satisfy her ambitions.” For Debbie, it’s all about the money. So when she met Bob, she hit pay dirt,” said Adelaide Polsinelli. The latter worked for Charatan for 12 years. Another former colleague claimed,” She’s an excellent broker, but she’s also one of the most ruthless people I have ever come across.”