2023: INEC reveals only way Peter Obi, Tinubu, others can substitute their running mates 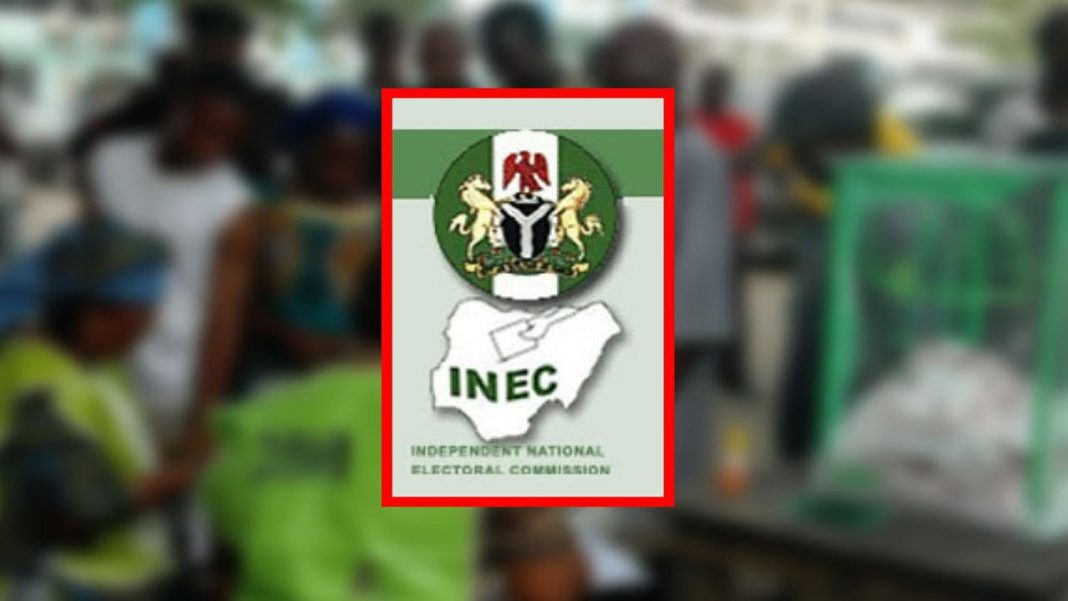 The Independent National Electoral Commission, INEC, has stated its position on the substitution of candidates for the forthcoming presidential election.

can report that most of the presidential candidates submitted to the electoral umpire, what is being referred to as space or place keepers.

The name suggests that such vice-presidential candidates would be substituted later on as they were submitted to beat the deadline provided by the Electoral Act.

While Alhaji Atiku Abubakar, the Peoples Democratic Party, PDP, presidential candidate, beat the deadline and submitted the name of Delta State Governor, Ifeanyi Okowa as his running mate, the likes of Labour Party, LP and the All Progressives Congress, APC, are yet to pick their running mates.

And appearing on Arise TV on Monday morning, Festus Okoye, the INEC’s National Commissioner of Information and Voter Education, said the running mates can only be substituted if only they write the Commission, attaching a sworn affidavit.

“As far as we are concerned, there’s no form submitted by the presidential candidate where they said ‘we’re submitting this person’s name as a place or space holder’.

“The issue of space or place holder is a unique Nigerian invention that has no place in our constitutional and legal framework,” he said.

“Politically parties’ candidates have submitted names of associates to run with them and that is the position of the law as at today and nothing has changed.