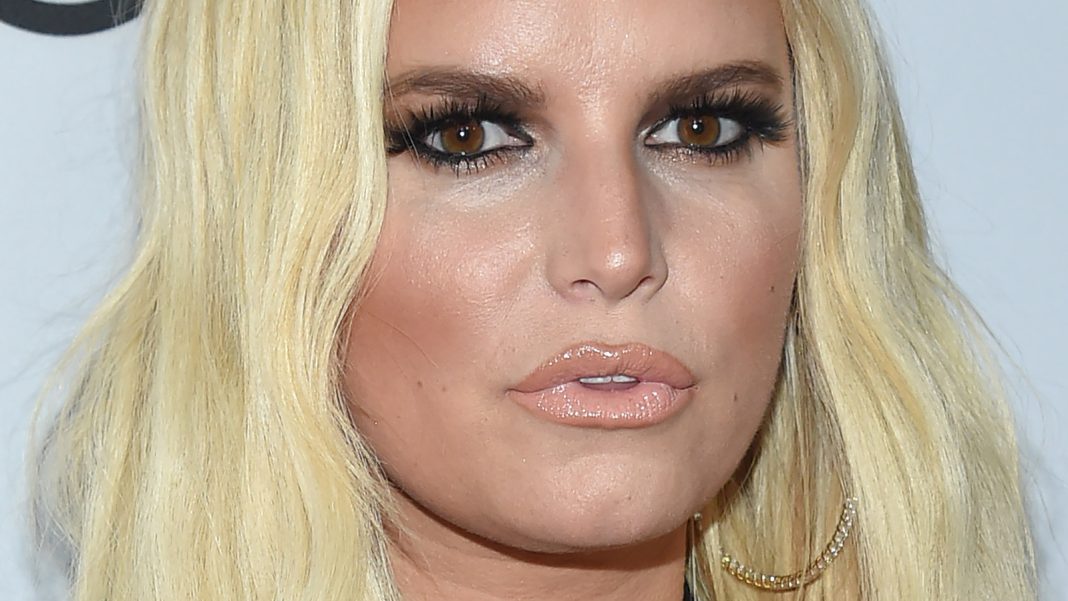 Jessica Simpson almost earned her ears. Before she became known for her hits, such as “I Wanna Love You Forever,” “Irresistible,” and “With You,” she was close to becoming a member of the “Mickey Mouse Club.” However, there was one pop starlet that performed her audition right before Simpson: Christina Aguilera. According to her memoir, “Open Book,” Simpson was close to getting her membership along with Aguilera, Britney Spears, Justin Timberlake, and Ryan Gosling, but her nerves got the best of her. That, and she might have also felt very intimated by the “Genie in the Bottle” singer. She wrote in her book, “I had to follow that. Just typing this now, I am like, ‘Here we go. Cue the crash.'”

Simpson also added that her moment in the spotlight made her freeze onstage. She further explained, “My choreography was completely off, and then I couldn’t remember any of the lines from my monologue. I stared at the camera and knew I’d blown it completely. The theater was silent.” And while Simpson might not have made it to the club, she wasn’t the only famous celebrity to have gotten a rejection letter from Mickey Mouse herself. Ben

Also read: “I Am Sure The Woman You Married Is Tired Of That Marriage” – Nkechi Blessing Sunday Drags Reno Omokri For Comparing Her To Tinubu

Affleck, Matt Damon, Ryan Phillippe, and even Joey Fatone were all denied an opportunity to star in the variety television show too, according to the Seattle Times. But that certainly did not stop Simpson from reaching for the stars.