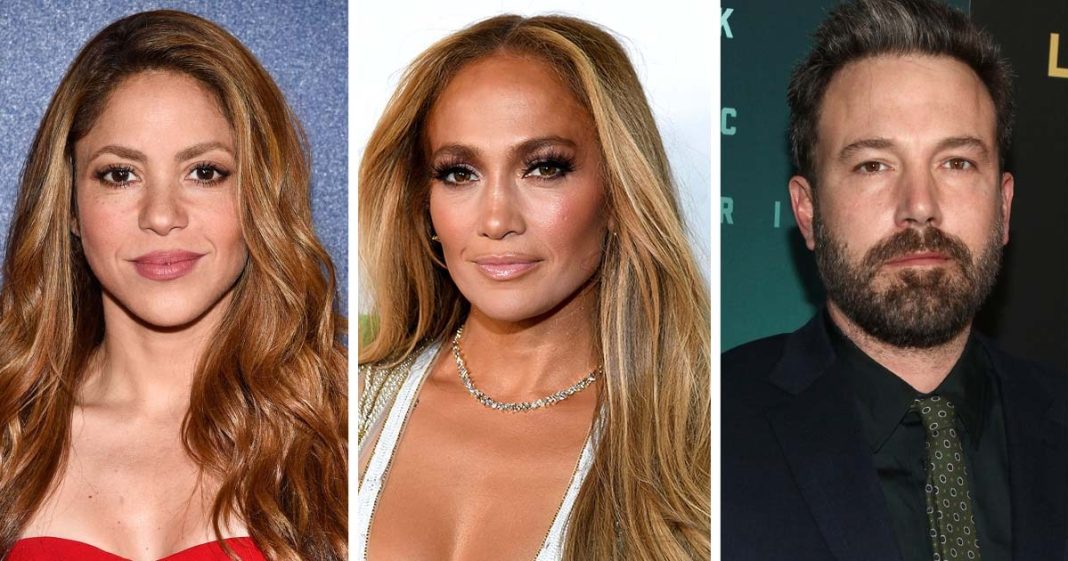 A look inside J. Lo’s world. Jennifer Lopez brought cameras along as she prepared to perform at the Super Bowl halftime show, but viewers learned more than just how she and Shakira planned their sets.

“No matter what I achieved, their appetite to cover my personal life overshadowed everything that was happening in my career. I just had a very low self-esteem,” the 52-year-old performer admitted in Halftime, which started streaming on Netflix Tuesday, June 14. “I really believed a lot of what they said, which is I wasn’t any good. I wasn’t a good singer, I wasn’t a good actress, I wasn’t a good dancer. I wasn’t good at anything.”

While looking back at her decades-long career, Lopez is candid about the difficulties of being taken seriously as a Latina woman in Hollywood. As a result, the Grammy nominee and her team were less than thrilled when the NFL opted to name Shakira as the co-headliner for the 2020 Super Bowl.

“Typically, you have one headliner at a Super Bowl. That headliner constructs a show, and, should they choose to have other guests, that’s their choice,” Lopez’s longtime manager, Benny Medina, said. “It was an insult to say you needed two Latinas to do the job that one artist historically has done.”

Lopez doesn’t slam Shakira — but she also doesn’t mince words when it comes to the decision to split the time on stage.

“We have six f—king minutes. We have 30 seconds of a song, and if we take a minute, that’s it, we’ve got five left. But there’s got to be certain songs that we sing, though. We have to have our singing moments. It’s not going to be a dance f—king revue,” the “Let’s Get Loud” singer declared. “We have to sing our message. … This is the worst idea in the world to have two people do the Super Bowl. It was the worst idea in the world.”

While Lopez was engaged to Alex Rodriguez during the production of Halftime, the athlete does not appear. Fans do, however, briefly hear from Ben Affleck (more on that cameo below) and see how close Lopez is with her 14-year-old twins, Max and Emme, whom she shares with ex-husband Marc Anthony.

“Like, even now, I’m not gonna get into what my relationships were like. But in how it relates to me and the journey that I’ve been on, I had to learn that the key was not so much about other people but about yourself,” Lopez explained. “It’s about being your own keeper and not looking for somebody to give you a home but making your own home.”

Halftime is streaming now. Scroll through for the biggest takeaways: 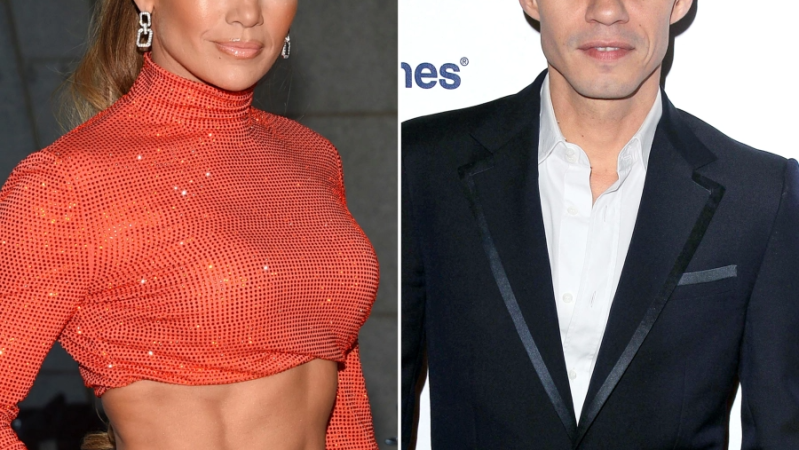 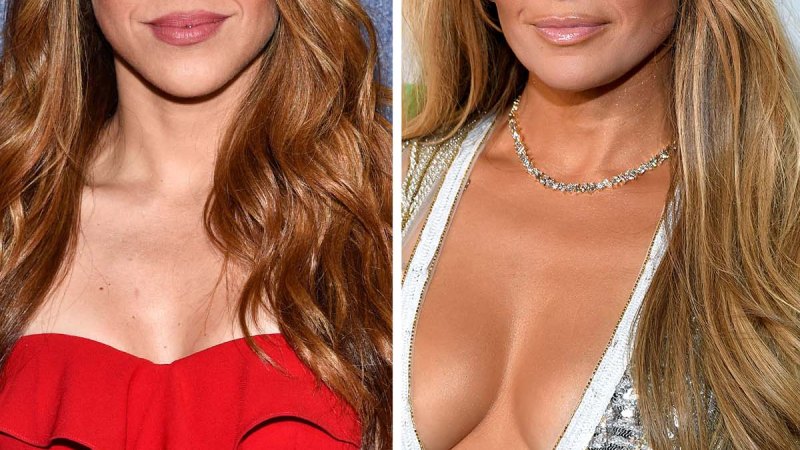 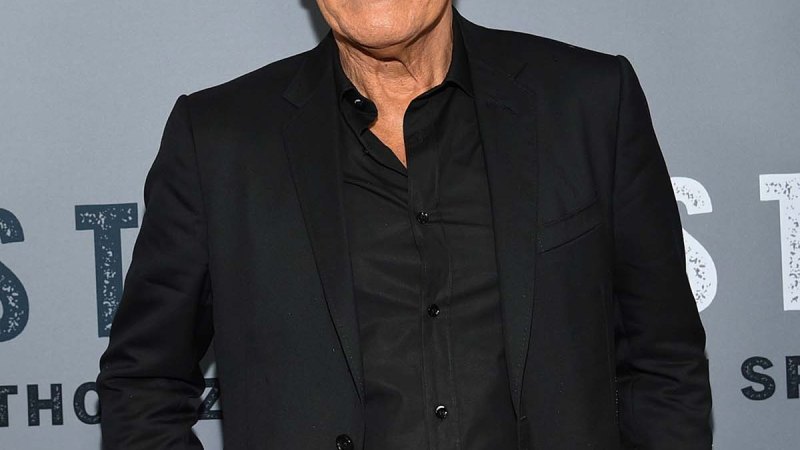 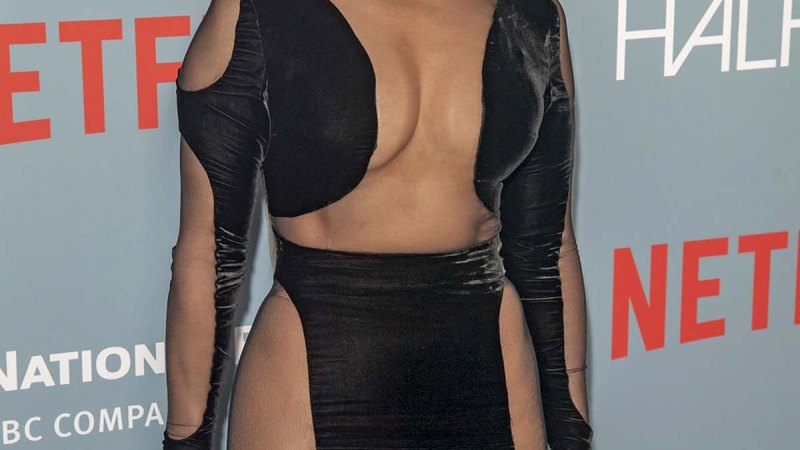 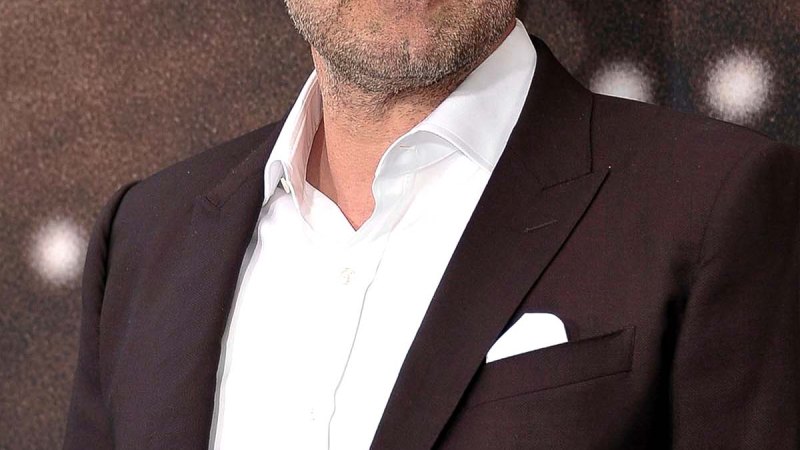 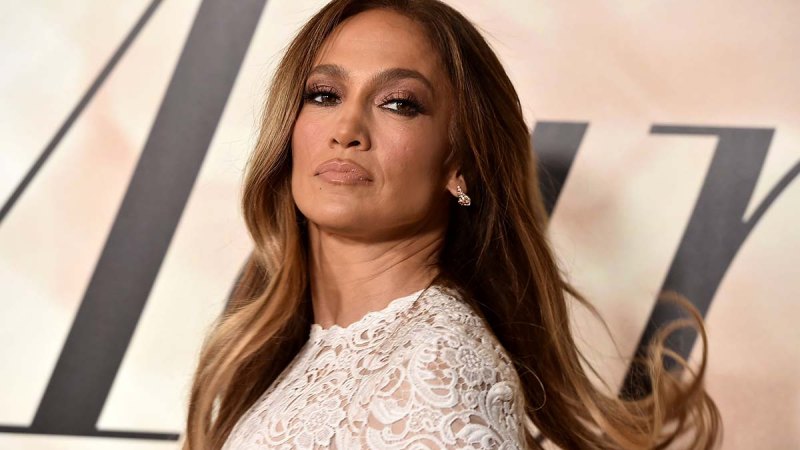