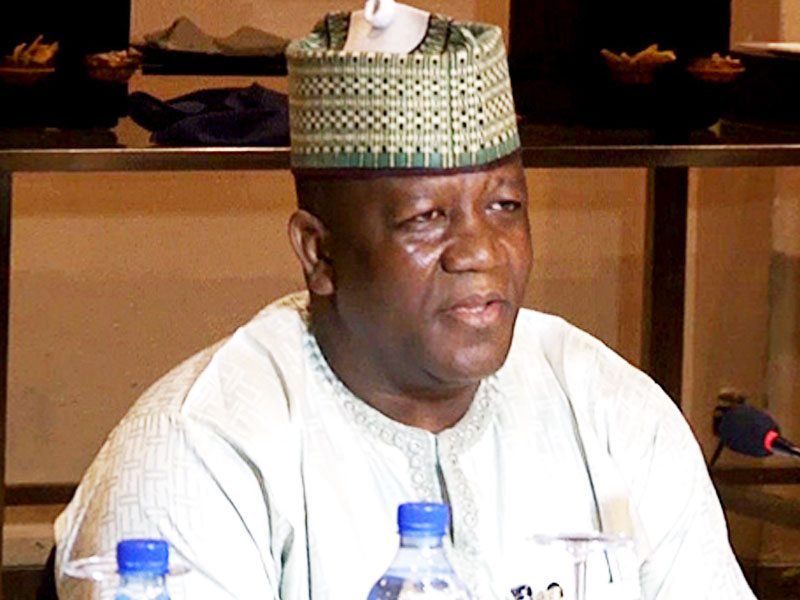 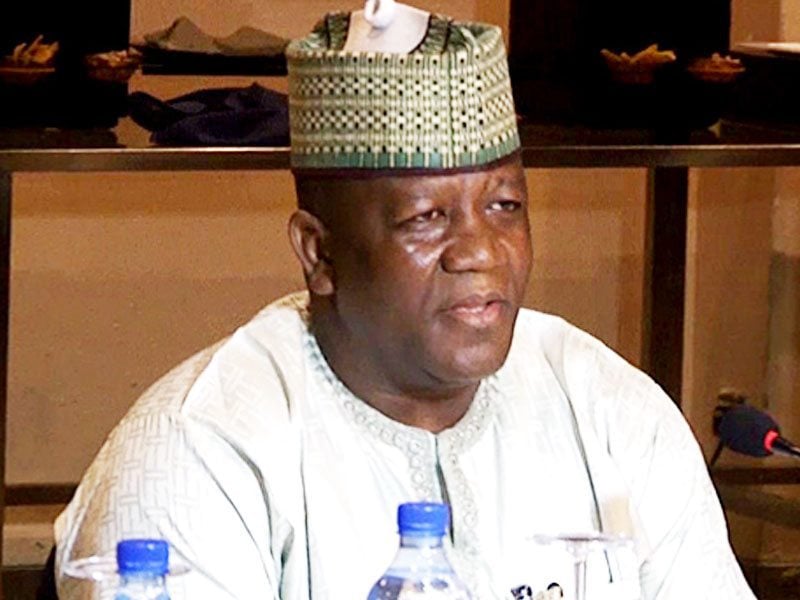 Governor of Zamfara State, Abdulaziz Yari has ordered Security Chiefs in the state to head field operations in the fight against bandits.

Yari made this known on Sunday while addressing newsmen at the end of the state Security Council meeting, which held at his private residence in Talata-Mafara.

The News Agency of Nigeria (NAN) reports that the meeting which started at the Government House, Gusau on Saturday was concluded on Sunday in Talata-Mafara.

“We want to intensify the operations and we concluded that the security will now be closer to their men on the field.

“There will certainly be no room for the bandits. I want to assure Nigerians and the rest of the world that armed banditry and other criminal activities will soon come to an end in Zamfara.

“We will set up camps in all the affected areas so that coordination of the operation can be easier and on target.

“We are going to send the same message to all the other affected states of Kebbi, Katsina, Kaduna, Kano, Sokoto and Niger, so that we jointly operate on the same frequency in dealing with the criminals,” he said.

The Governor, who commended the recent ban on mining activities in the state by the Federal Government noted that the ban had further frustrated the bandits and their hiding places.

“We have realised that there is a partnership between the criminals and the miners, because some of the kidnap victims reported that they were kept near mining sites.

“The State Government has never benefited from any royalties or tax from these miners, so they have not contributed anything towards the development of the state,” Yari added.