‘Young Americans’ Premiered 22 Years Ago! What the Cast Is Doing Now 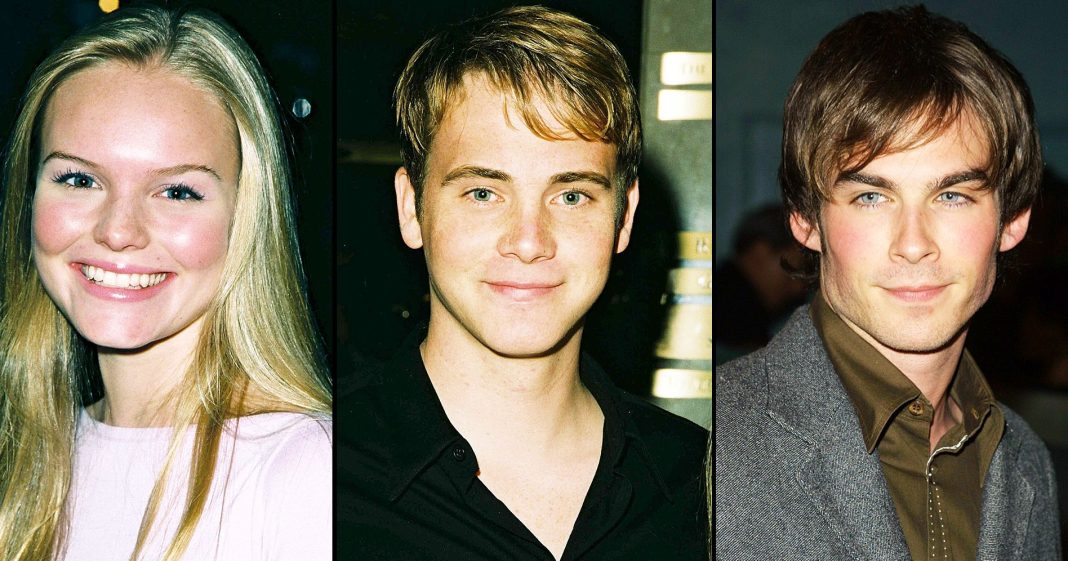 Although Dawson’s Creek was one of the most famous teen dramas of all time, the series’ spinoff didn’t perform so well. In July 2000 — the summer between seasons 3 and 4 of Dawson’s — Young Americans debuted on The WB. The series followed Will Krudski, a friend of Pacey Witter’s (Joshua Jackson) who appeared in three episodes of the successful Kevin Williamson series.

During his arc on Dawson’s, Will had a brief romance with Andi McPhee (Meredith Monroe) and the only thing revealed about his backstory was that he had a rough home life.

Young Americans, which ran for eight episodes from July 12 to August 30, took place at Rawley Academy, a prestigious boarding school. Will, a working-class New Englander, gained admission to the school after landing a scholarship and, in order to get away from his abusive father, enrolls in the summer session. The drama focused on themes such as forbidden love, gender roles, and social classes.

Also read: Why Chris Pratt Is Publicly Apologizing To A UFC Star

Throughout the series, Will must find his place at the boarding school – even though he feels he doesn’t belong. Along the way, he finds a group of friends: his roommate Scout (Mark Famiglietti); a girl who disguises herself as a boy to get her mother’s attention, Jake (Katherine Moennig); the dean’s son who is confused by his attraction to Jake, Hamilton (Ian Somerhalder) and Will’s childhood friend, Bella (Kate Bosworth). He also butted heads early on with the rowing coach and teacher Finn (Ed Quinn).

Scroll through the gallery below to see where the cast is today. 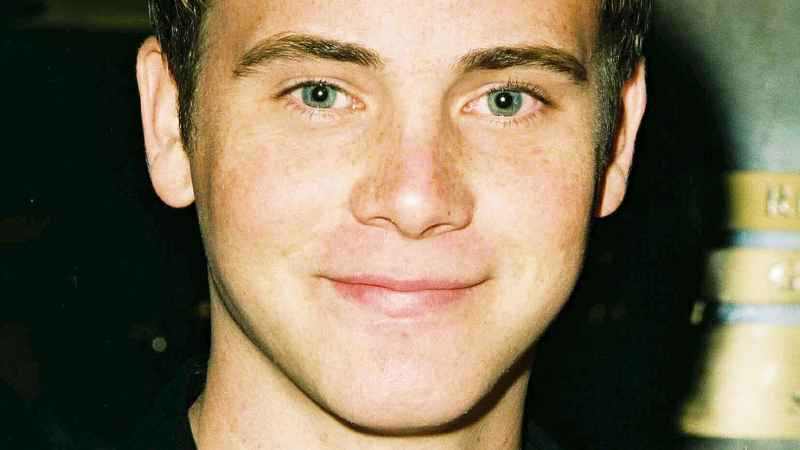 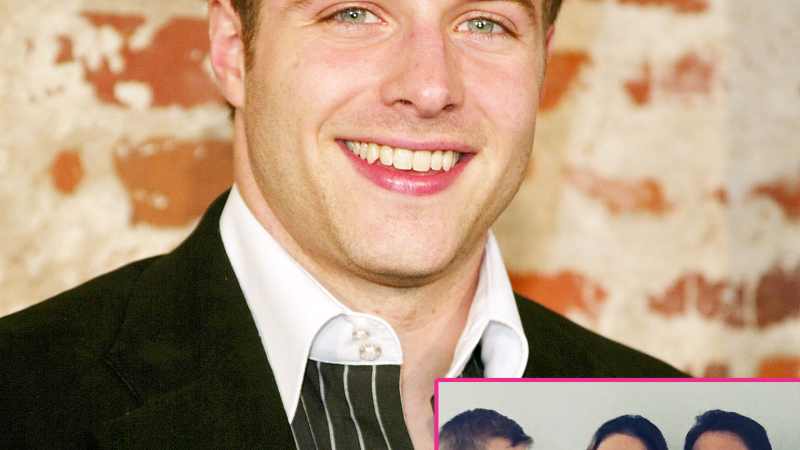 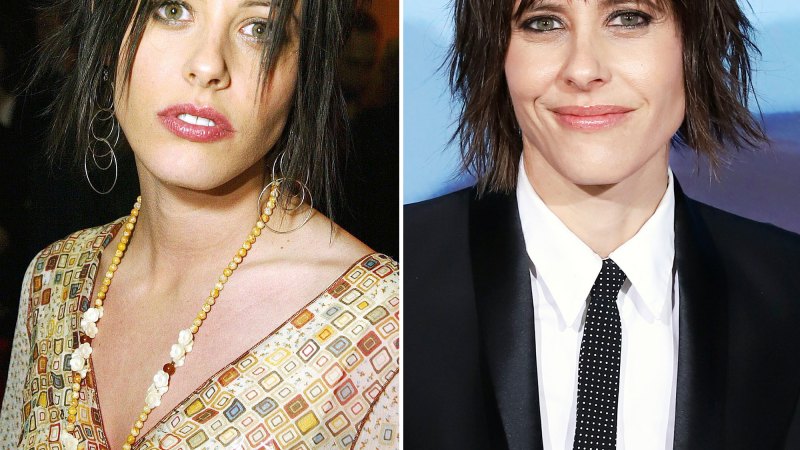 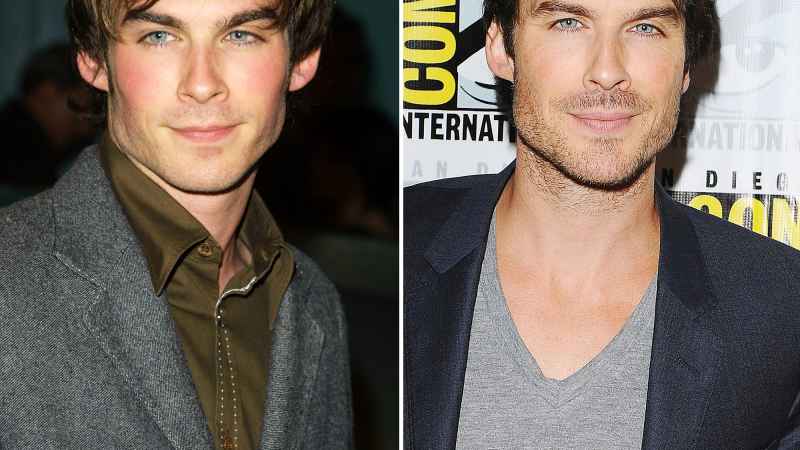 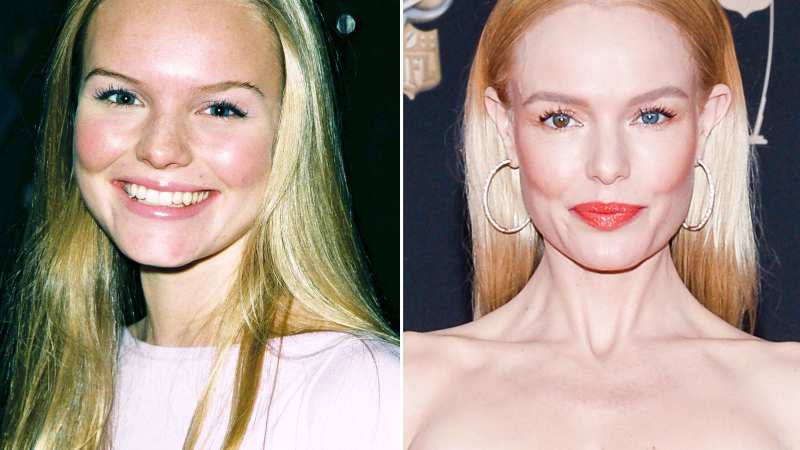 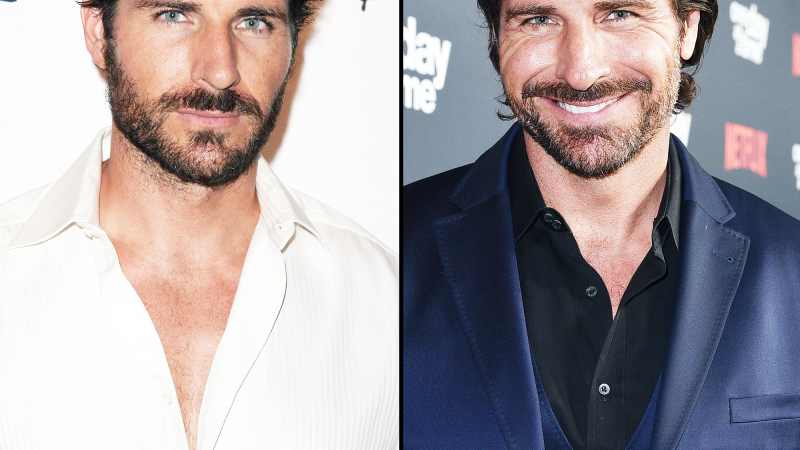