Why Chris Pratt Is Publicly Apologizing To A UFC Star 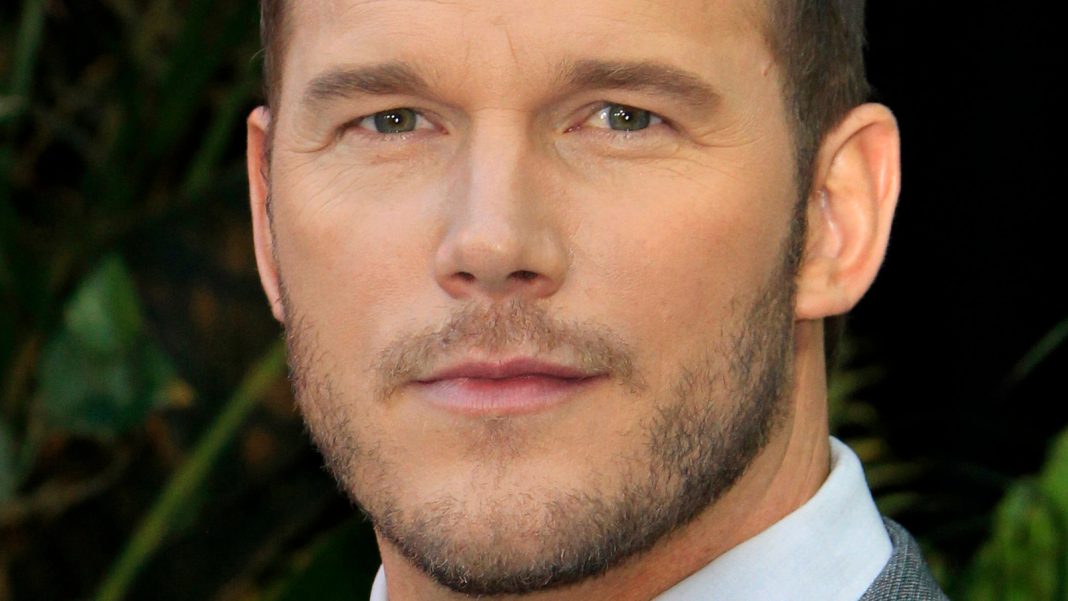 Chris Pratt made a very public plea to Israel Adesanya on Twitter after initially calling out his performance in the ring on July 2 against Jared Cannonier. Pratt spoke to ESPN following the fight, saying, “I’m going to say this as humbly as I can as a guy who has never stepped into the Octagon. I don’t know this game, I’m just an actor, man. But, I’m not a fan of coming out with all that talk and then putting on a little bit of pitter-patter.” He then continued in part, “You gotta cash that promise of being so bad a**… If I bet with my money, I would have bet Adesanya’d do something like that. But I was hoping to see Cannonier make it.”

Also read Taylor! Margot! Chris! Everything To Know About The ‘Amsterdam’ Movie

Pratt’s words got back to Adesanya, who tweeted a clip of Pratt being slapped by James McAvoy from the movie “Wanted” with the caption, “I’m the man. You’re just some fan.” Pratt then responded with his apology, tweeting, “You’re right. I’m sorry brutha. It bugs me when people criticize my work- having never risked anything. It makes me a hypocrite to do exactly that to you. My bad. Keep on keeping on champ.”

It seems Pratt’s pretty used to apologizing now, so much so he’s actually issued a pre-apology before. In 2015, the actor took to Facebook to share a humorous sorry for anything he may accidentally say during his upcoming “Jurrasic World” press tour.