How Hugh Hefner Ruined His Friendship With Vanna White 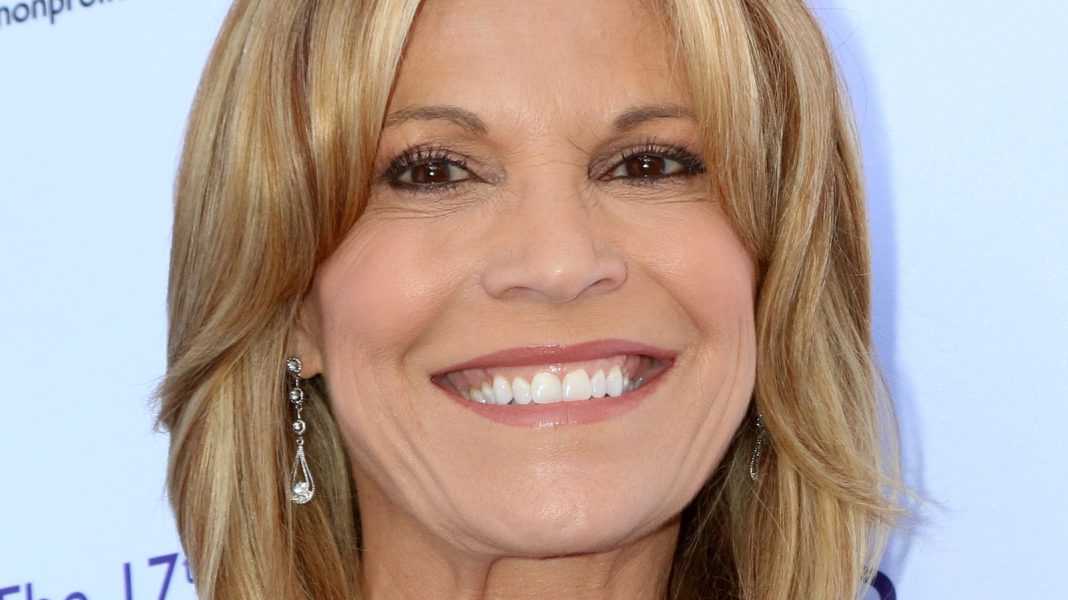 Apparently, there are a lot of disturbing things that everyone seems to ignore about Hugh Hefner, but the move he made back in 1987 is one that Vanna White will remember forever. While a lot of her fans see White today as the wholesome television personality of a family-friendly game show, that wasn’t always the case. That’s because back before she became a household name, White did a lingerie shoot in hopes that it would help kick-start her career (or at least get her a little recognition). Explaining why she took the job, White wrote in her book, “Vanna Speaks,” “I was contacted and offered a lot of money, more money than I’d made on any one job since I’d come to L.A. Although I should have known better, I could see only one solution to my problem — do the shoot, get the money, pay the rent, and avoid eviction.”

However, she never wanted it to land in the pages of Playboy, and that’s exactly what happened when Hefner bought those images. While on “The Wendy Williams Show” (via Entertainment Tonight), White said, “I wasn’t on [the cover] because I wanted to be.” She supposedly begged Hefner not to publish the photos. She recalled, “I said, ‘Hef, if you put me on the cover, my career could be ruined…'” Nevertheless, the move prompted White to take Hefner to court.