Who Is Peyton Manning’s Wife, Ashley? 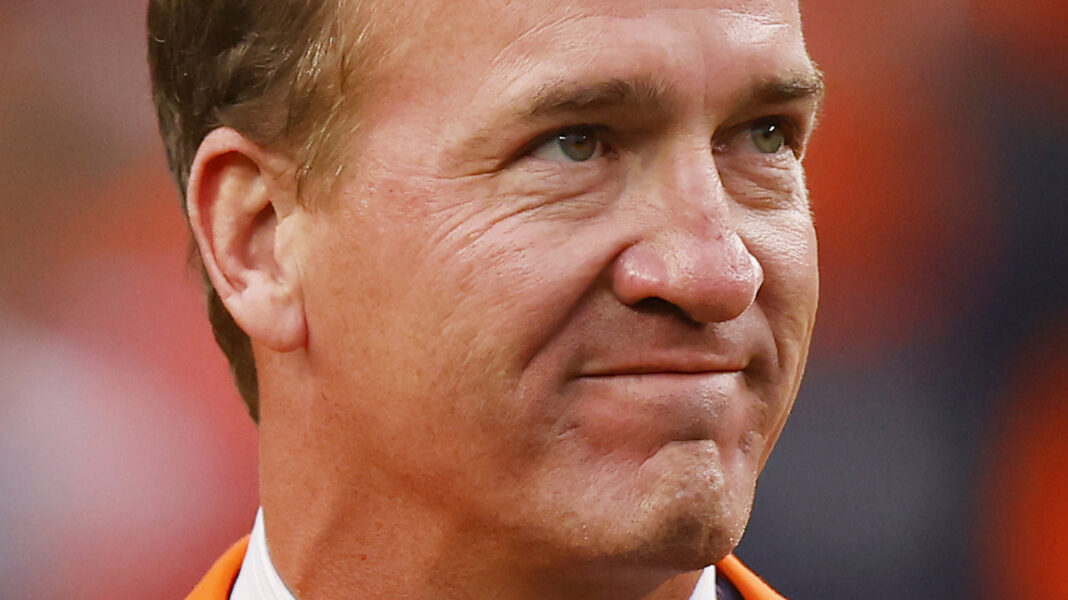 According to Bleacher Report, Ashley and Peyton Manning have known each other since before the star quarterback headed to the University of Tennessee. The pair were first introduced by Ashley’s next-door neighbor and clearly hit it off because they later tied the knot in 2001. the couple welcomed twins Marshall Williams Manning and Mosley Thompson Manning a decade later — and have prioritized family life ever since. Though Peyton retired

in 2015, plenty of franchises was jockeying for him to return to football in 2016, as Sports Illustrated reported. But even when he received an offer to play for the Miami Dolphins, Peyton told Head Coach Adam Gase that he was “out.” That’s because “much of his life is centered around speaking engagements, traveling with wife Ashley, and the twins’ flag football and soccer games and practices,” per Sports Illustrated.

Peyton might be making up for lost time with Ashley now, but he also credits her for being his biggest cheerleader throughout his football career. The two-time Super Bowl winner told Bleacher Report about how he considered retiring after the 2011 season, but Ashley convinced him the time wasn’t right. “Yeah, Ashley and I actually had those conversations,” he said. “Because, you know, you don’t want to embarrass yourself. Because they’re

signing you and people are thinking they’re getting the player they had always seen before. And so, Ashley was the one that was saying, ‘Peyton, you’ve got to try. You’ve got to try.'”