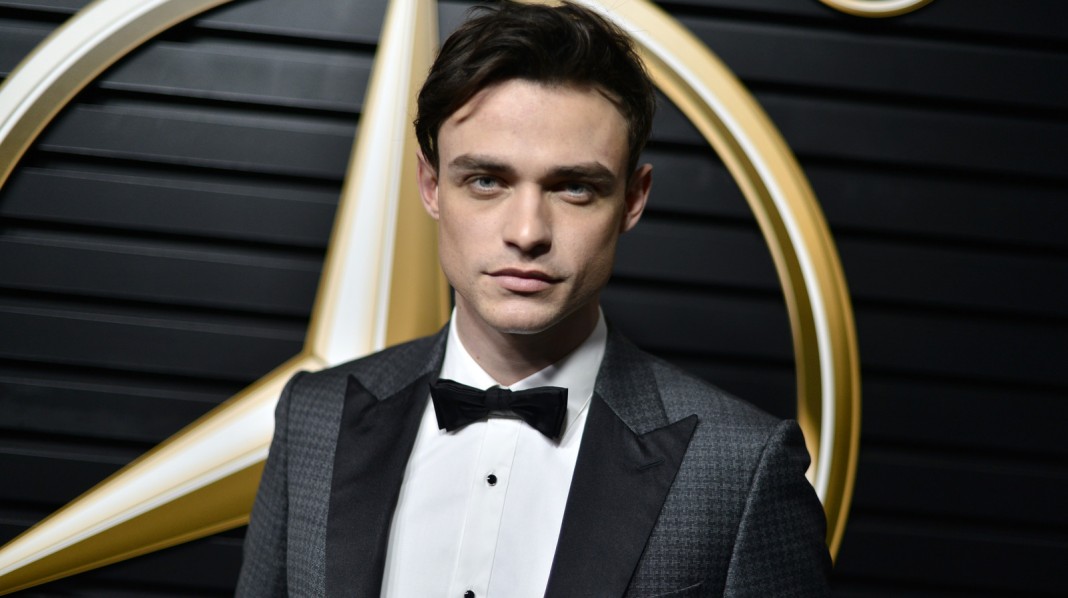 Though love bloomed for Thomas Doherty and actress Dove Cameron on The Descendants’ set, the relationship wasn’t meant to last. On Dec. 10, 2020, Cameron broke the news of the couple’s split in an Instagram story. “Hi all, we know there have been some rumors and confusion lately about the status of our relationship, and we wanted to set the record straight,” Cameron wrote, per Entertainment Tonight. “In October, Thomas and I decided to part ways. The decision was tough, but we still have a love for each other and will remain friends.”

Breakup rumors had dogged Cameron and Doherty for months after the loved-up duo had ceased posting about each other on their respective social media platforms. Cameron had last posted on Doherty’s birthday in April 2020, when she had wished a “happy birthday to my world … the best human being to ever be created.” Doherty has not publicly commented on the split as of this writing, so Cameron’s response is all we have to go on. 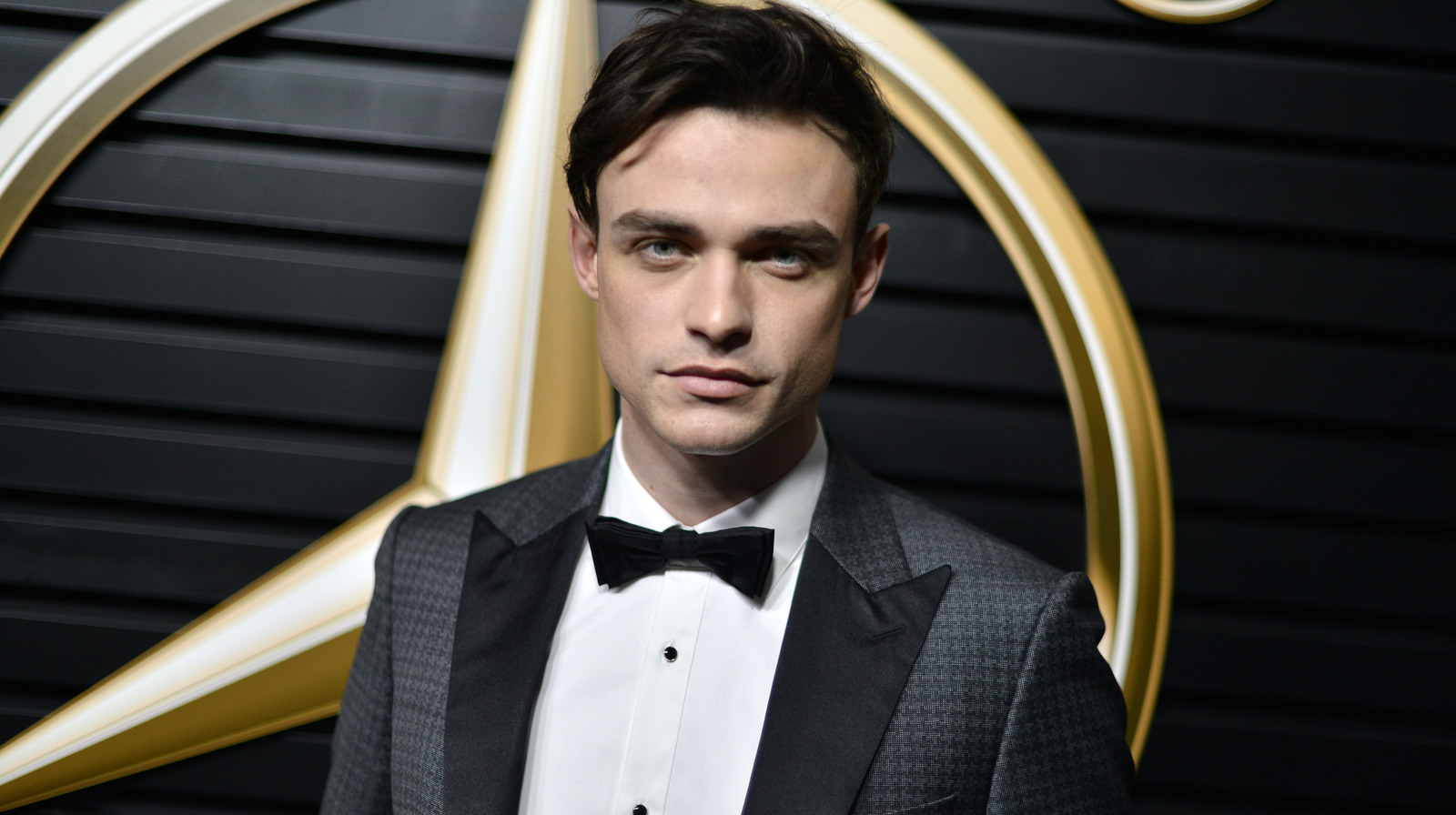