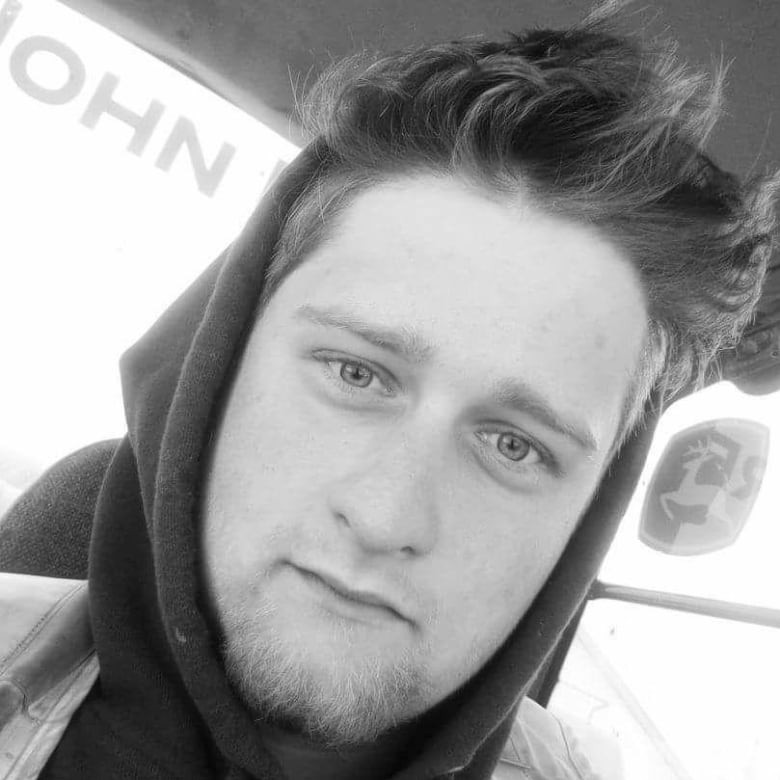 The body of a New Brunswick man who died in a workplace accident in northern Alberta earlier this week has been recovered.

Patrick Poitras, 25, of Saint-André, N.B., near Grand Falls, was operating a dozer when it fell through ice on an inactive tailings pond on Wednesday afternoon. The accident occurred at the Suncor Base Plant mine north of Fort McMurray.

The RCMP confirmed Poitras’s death to his family in New Brunswick on Wednesday but had not recovered the body at the time.

Suncor said in an email early Saturday that its emergency responders recovered the body on Friday night.

“It is with great sadness and heavy hearts that we can now confirm the death of our co-worker Patrick Poitras, an employee of Christina River Construction,” the statement said.

Suncor said on Friday that the recovery efforts were challenging due to the location of the accident.

According to an email from the company, the dozer was partially submerged in the pond and the material under the ice was making the recovery effort challenging.

Joey St-Amand, Poitras’s uncle, said the family was notified shortly after midnight that his nephew’s body had been found.

“Part of us is kind of relieved that at least the body is recovered, so we can go on with the grieving and all that,” he said.

St.-Amand said the family is lucky that the recovery process to locate Poitras’s body didn’t continue much longer.

“We all knew, inside of us we all knew — the dozer went down. He’s in the cab, but nobody could confirm it.”

St-Amand said the family is sticking together to help each other through the grieving process.

“We appreciate the fact that he’s out, and from that point on we can continue to the other stuff.”

Poitras was planning to move back home to New Brunswick to work, according to St-Amand.

He was recently home in New Brunswick for the holidays. St-Amand said he saw his nephew for the last time on Dec. 26 at a family supper.

That’s when Poitras shared his plans to return home to work and that this would be his last trip out west.

“It’s pretty unfair what happened. He was coming back home,” St-Amand said.

“No parent, no grandparent, no uncle, no aunt wants to lose their relatives, so it’s hard to swallow.”

St-Amand is 15 years older than Poitras and said they are a close family, describing Poitras as more of a baby brother than a nephew.

“He has a huge, the biggest heart of gold,” St-Amand said, adding that his nephew was always happy and looking to cheer everybody up.

“He had good work ethics, was loved by many people. He was a good guy.”