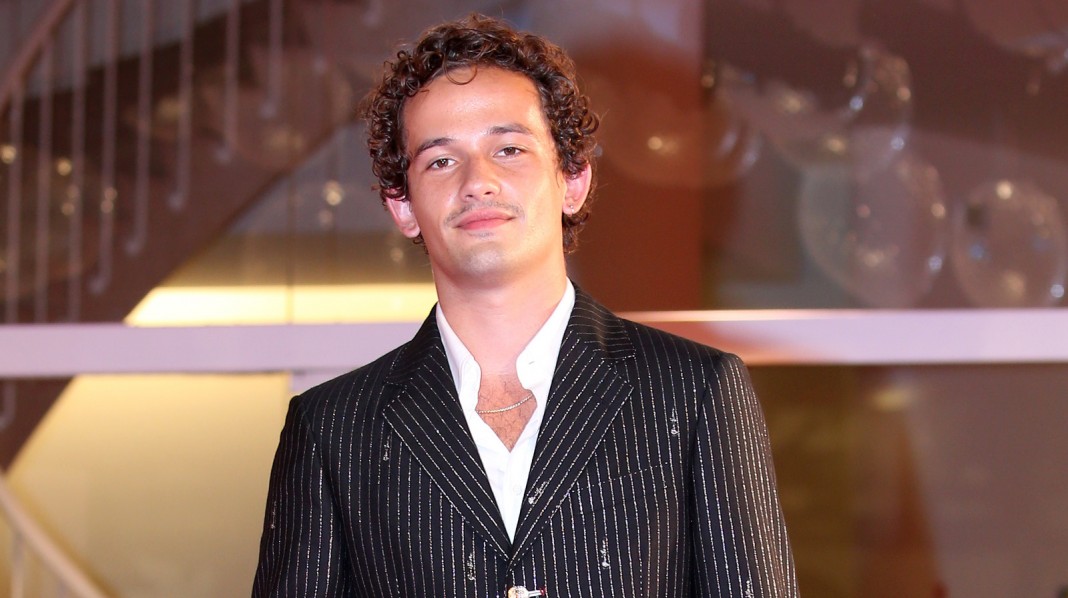 Eli Brown has 120,000 Instagram followers, but he has only shared two posts on the social media app so far. In true Gen Z form, one is a photo dump, complete with shots of the outside of a deli, a bodega cat, and himself on set with fellow Gossip Girl actor Evan Mock, to name a few. There’s also a photo of him playing the saxophone, but he does not look like he’s in character in that picture. Brown has played the cello and the clarinet in his previous roles, but the sax is one instrument he plays in real life.

In July 2020, Brown told Entertainment Tonight that, while he plays “mostly guitar, but a little bit of piano,” he has also “been trying to teach [him]self some saxophone,” which he describes as “an exciting process.” The actor is making the most of his downtime during quarantine, at least.

The actor’s second Instagram post is a photo booth-style collage with some of the other Gossip Girl actors. It’s clear the stars are having a ton of fun shooting the new series — they will likely end up being a lot closer IRL than Blake Lively and Leighton Meester ever was.

Brown told Popsugar in 2019, “I don’t like being the center of attention,” so it’s not too surprising that his social media presence is sparse. But he’s sure to gain plenty more fans after Gossip Girl premieres, even if he does not share everything online. 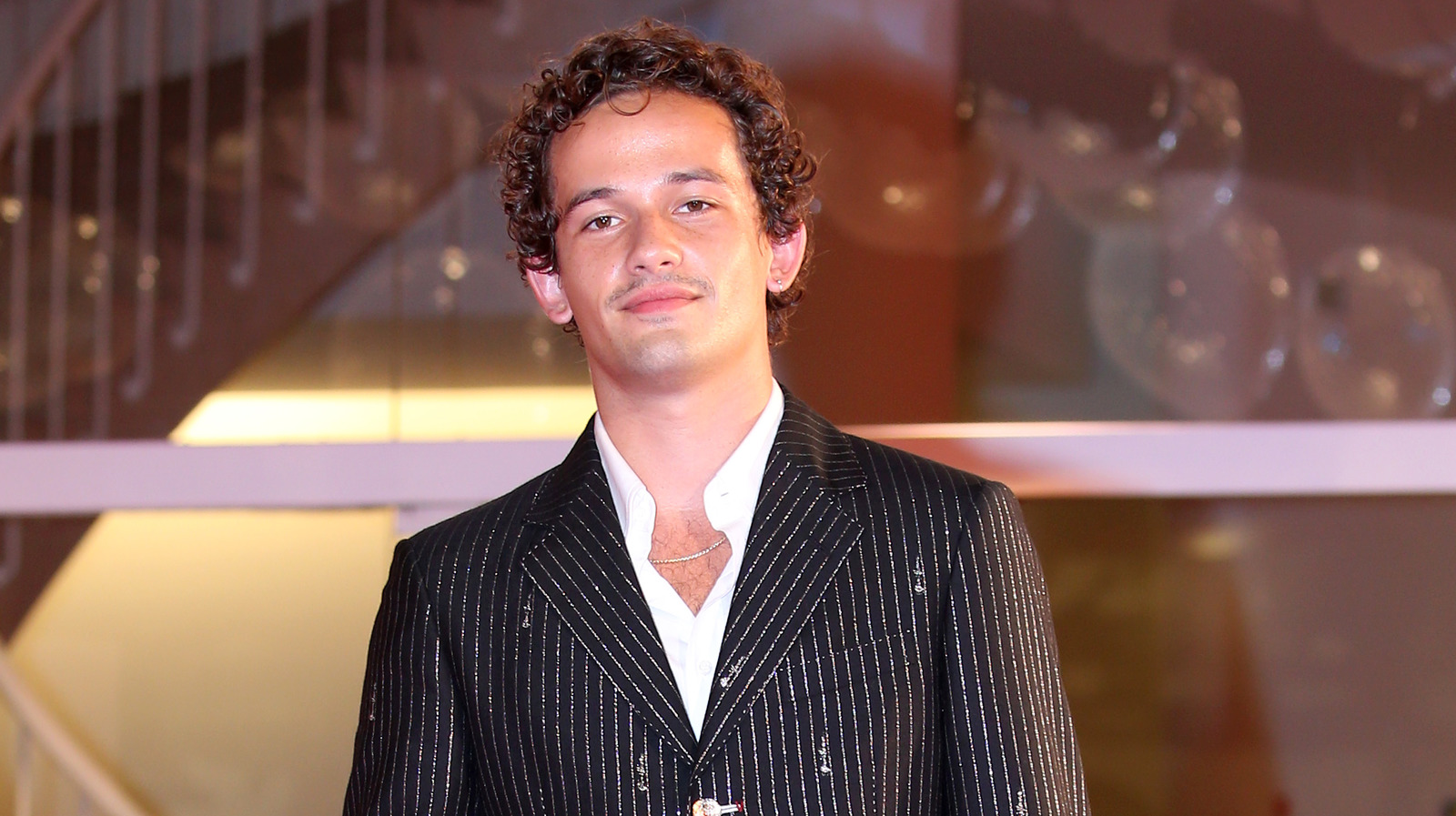