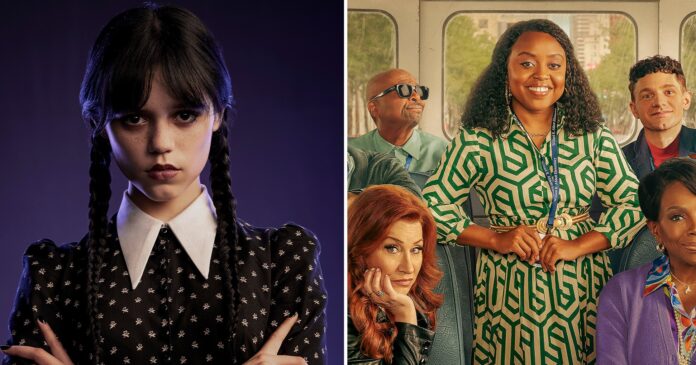 TV Shows, The golden age of television. As networks make decisions about their roster of shows, Wowplus will continue to track what has been renewed and which projects have been canceled.

“This renewal is a richly deserved feather in the cap of Quinta Brunson, Justin Halpern, Patrick Schumacker, and Randall Einhorn, as well as the rest of the cast and crew of Abbott Elementary,” Warner Bros. Television Group CEO Channing Dungey said in a January 2023 statement. “Each week, this talented group of artists celebrates true unsung heroes — public school teachers. And for some extra icing on the renewal cake, our favorite group of teachers was honored this morning with two Screen Actors Guild Award nominations and last night with three Golden Globe Awards. Abbott Elementary is the gift that keeps on giving, and I look forward to many more magnificent episodes of this brilliant, authentic, and just plain funny series.

Ahead of the exciting news, the president of ABC Entertainment Craig Erwich opened up about the future of Abbott Elementary.

“The show is in its second year, and I think it just continues to grow creatively,” he told Variety during the 2023 Golden Globes that same month. “In Season 2, which is what we’re watching, each of the characters is getting more dynamic and the situations are getting funnier. So there are years for this show to go. As for the future of Abbott, I’m just constantly delighted and surprised by what Quinta and her team do.”

Meanwhile, CBS delivered a highly-anticipated renewal of its own with Fire Country. The drama show focuses on a former inmate seeking redemption by joining a prison release firefighting program in Northern California.

“It’s pretty remarkable to see a new series resonate like this with both broadcast and streaming audiences right out of the gate,” the president of CBS Entertainment, Amy Reisenbach, said in January 2023. “Fire Country has so many appealing entry points for the audience. It combines high-stakes action with small-town charm, mystery, romance, and a family franchise at its core. We’re blessed to have an incredible team in front of and behind the camera led by amazing producers and writers and an exceptionally talented cast.”

Also read: ‘A Walk To Remember’ Cast: Where Are They Now?

Scroll down to see which TV shows have been renewed or canceled so far for 2023-2024: 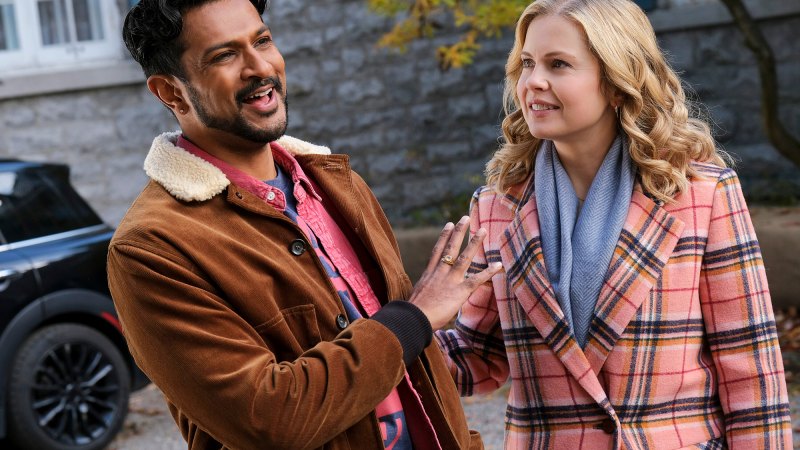 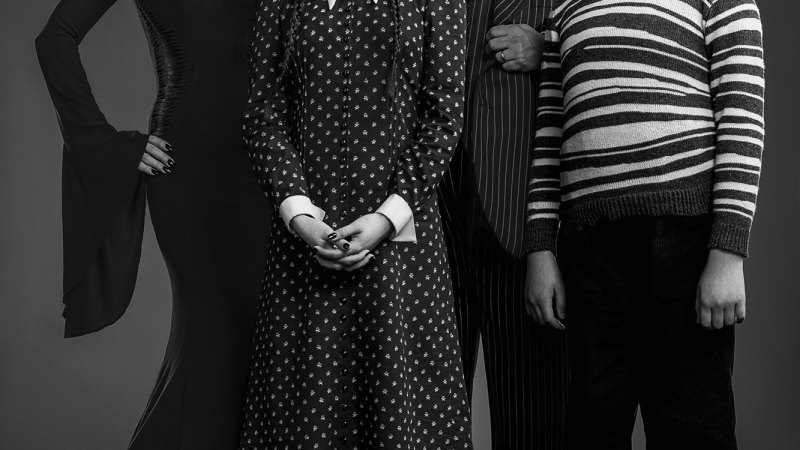 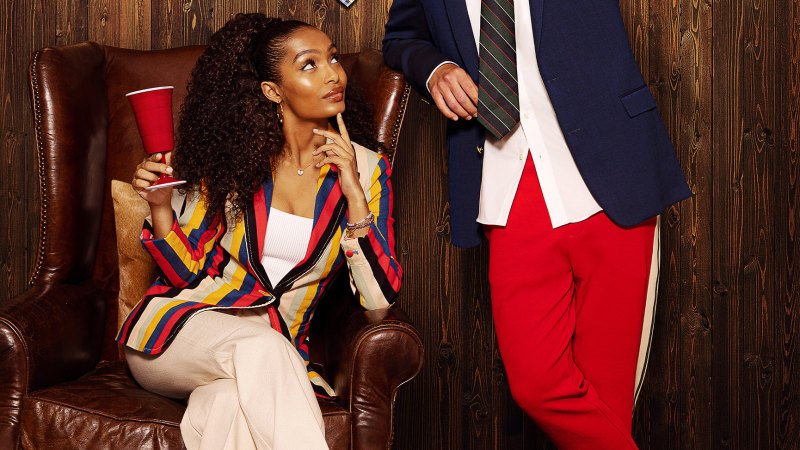 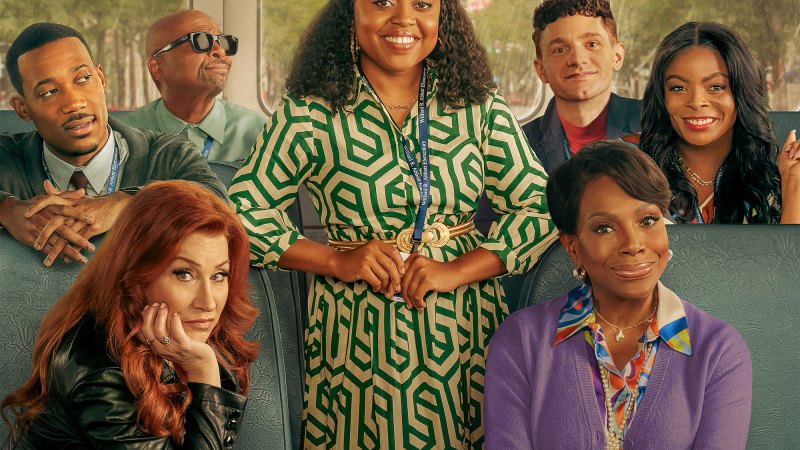 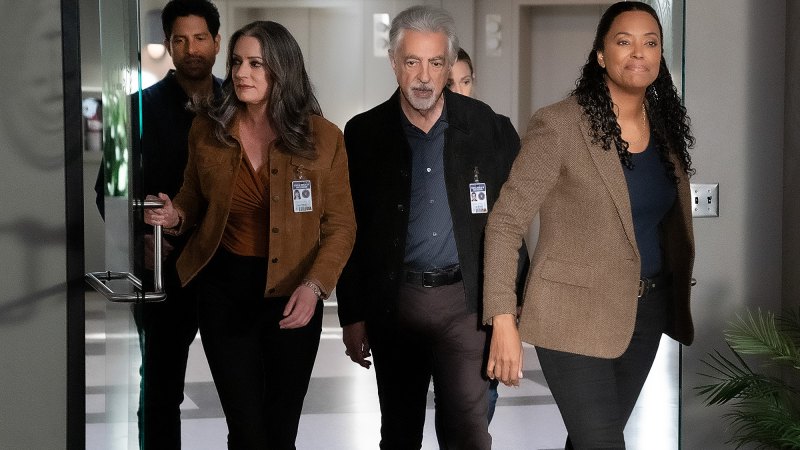 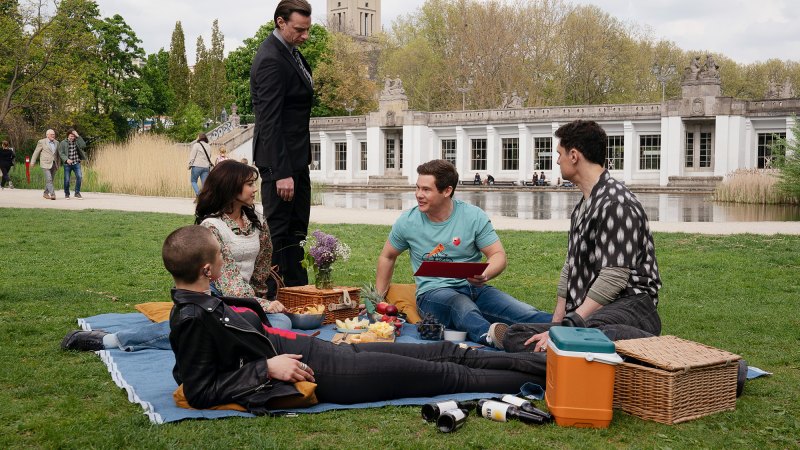 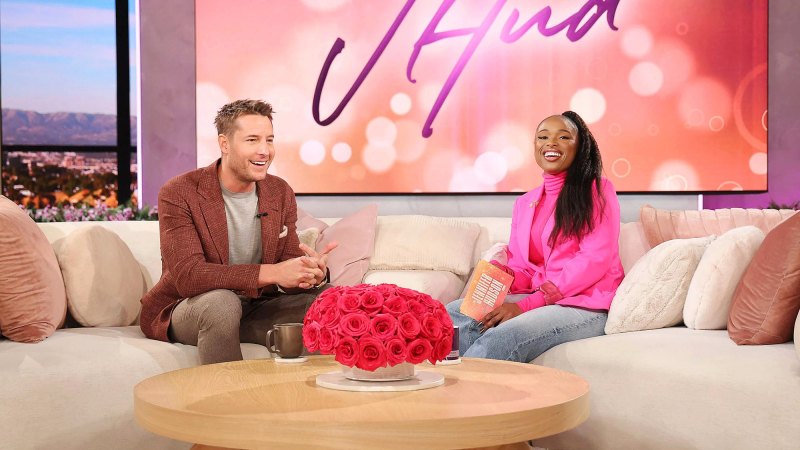 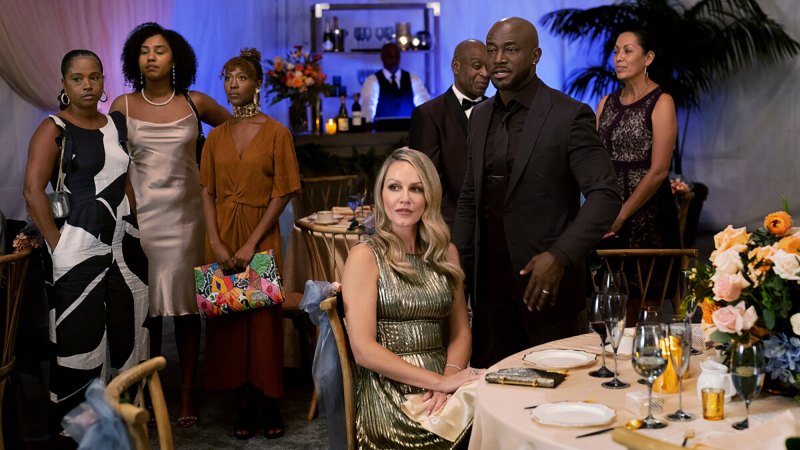 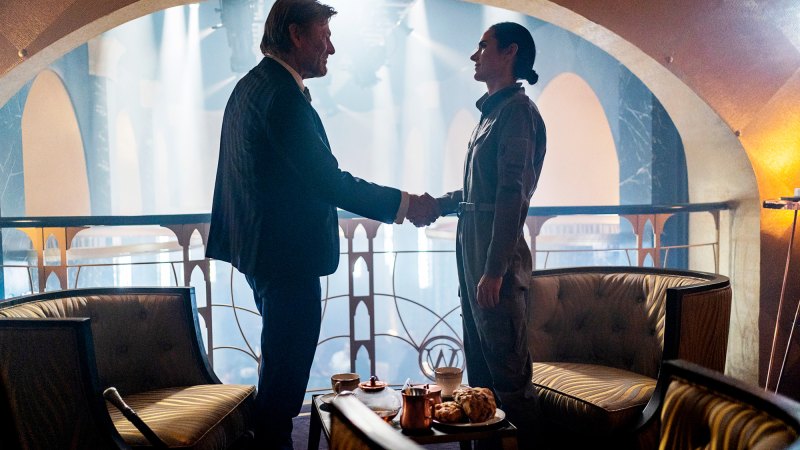 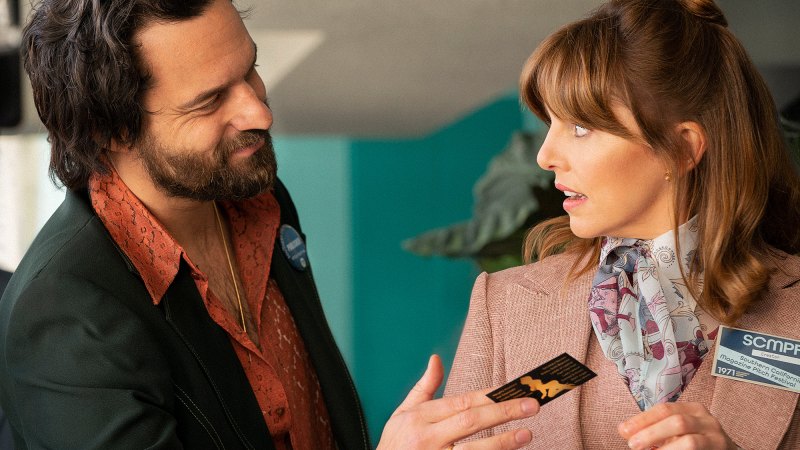 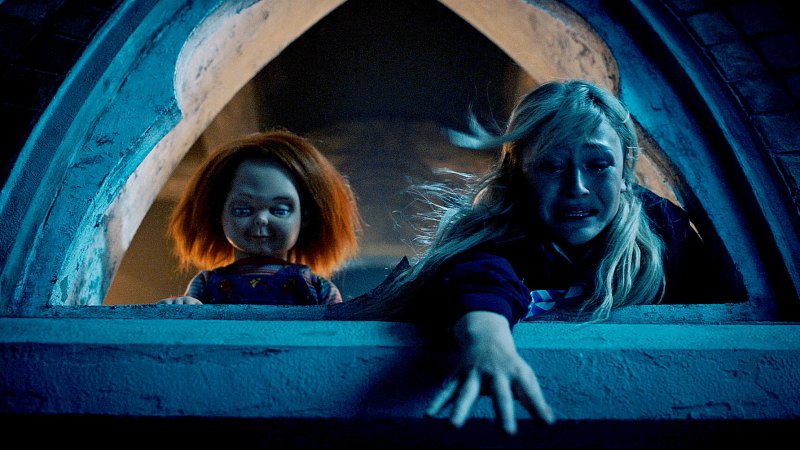 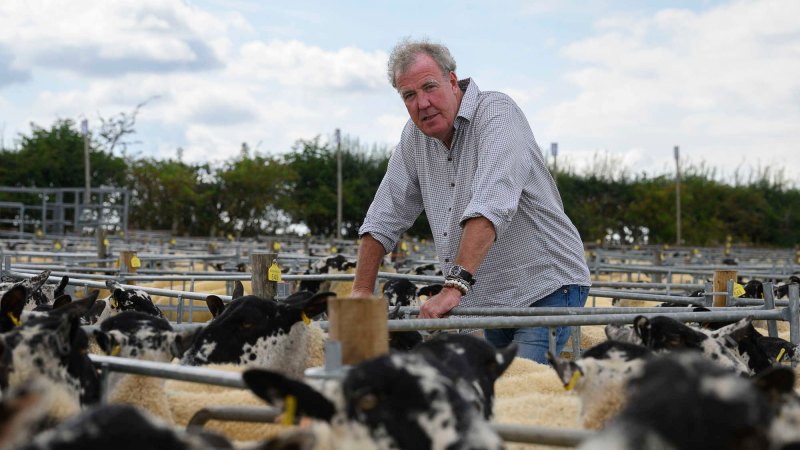 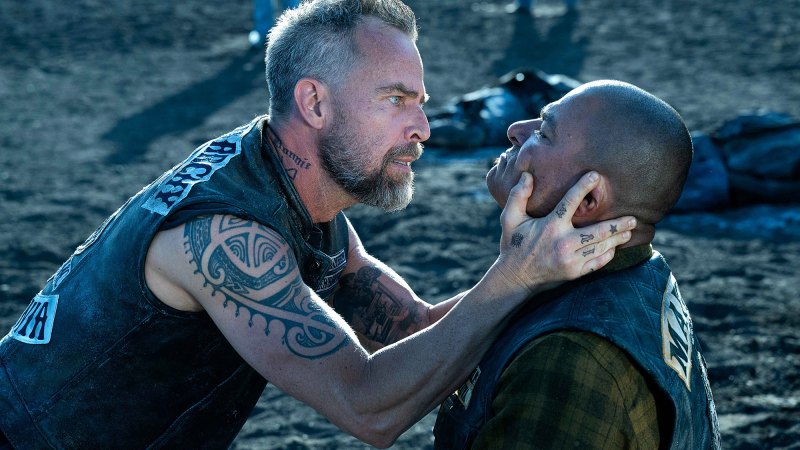 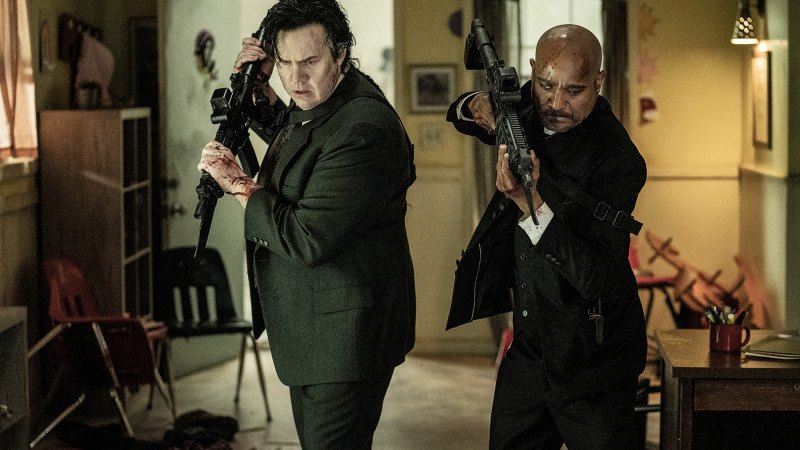 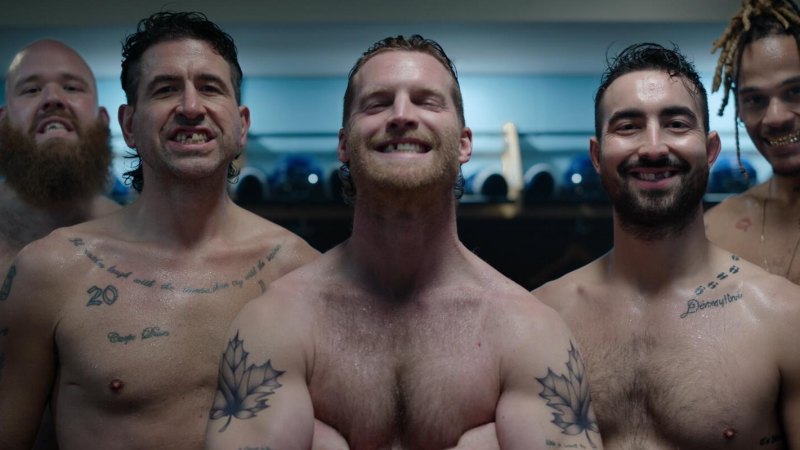