‘A Walk to Remember’ Cast: Where Are They Now? 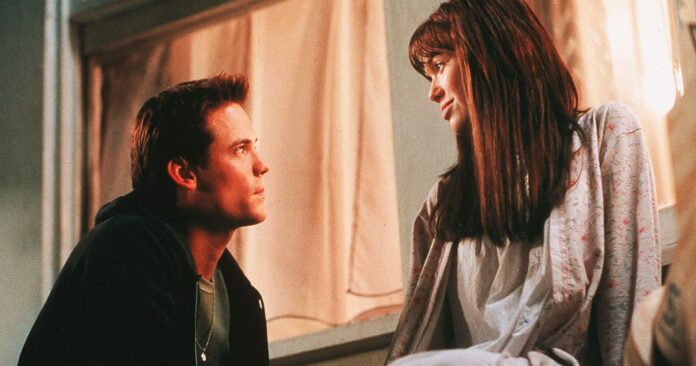 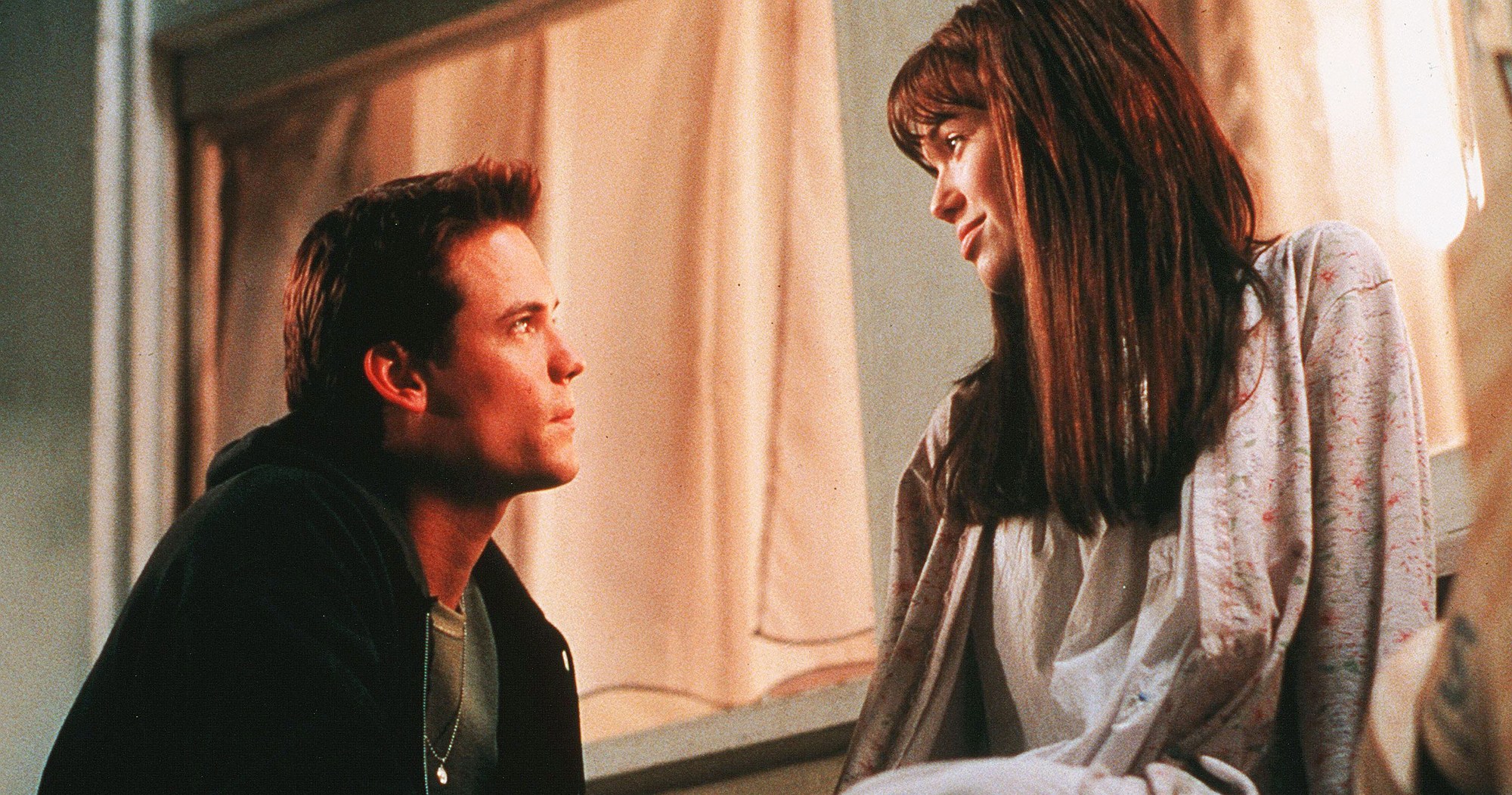 Their only hope! Much like other movie adaptations based on author Nicholas Sparks’ catalog of novels, A Walk to Remember charmed viewers with its sweet love story between Jamie Sullivan (Mandy Moore) and Landon Carter (Shane West).

“[It’s] bananas,” the This Is Us star exclusively gushed about the film 16 years after its initial 2002 debut in January 2018. “It [makes] me feel really old! It’s crazy. It feels like another lifetime ago. But I’m so happy to celebrate it and so happy that people still — it’s relevant and still means something to people. That means a lot.”

The “Candy” songstress even admitted that time that she hadn’t rewatched the film in nearly ten years, though still remembered her fond memories on set.

“I had no idea what I was doing. Every time I had seen it, which is not very often, I just think like, ‘Aw, that little girl had no idea what she was doing,’” she recalled to Us. “I remember Shane had to teach me how to hit the mark. I didn’t know anything. He was like, ‘No, no, no. You gotta come here.’ I knew nothing.”

Moore played high school student Jamie in the romantic drama, which hit theaters in January 2002. As Jamie embraced her mortality amid a difficult leukemia battle, she soon crossed paths with bad boy Landon when he must join her in the school play to make up for past mischievous actions. As the two teens fell in love on screen, faithful viewers were immediately captivated by Moore and West’s connection as they brought the two literary characters to life.

“We all had chemistry offscreen, in the sense of bonding and in friendship, including [Mandy Moore], which is the funniest thing because all the other characters had been bullying her. Everyone liked each other,” the Nikita alum explained in a June 2021 interview with Vulture. “It was the opposite of the movie. Everyone got along and had a great time. And yeah, there was chemistry. I think we [Mandy and I] both had a little bit of a crush, but then we were just there for each other in the most honest and purest of ways. That sounds incredibly corny but is true and rare.”

Though it has been years since the pair’s costarring debut, they’ve continued to gush about their movie bond and their film experience.

“Welp. These 2 gentlemen are still some of the best around. Loved catching up with ya, @theshanewest and @adamshankman. My ❤ is full,” the How to Deal actress captioned a February 2017 reunion pic with West and director Adam Shankman.

Scroll below to see what the Walk to Remember cast has been up to since the movie’s release: 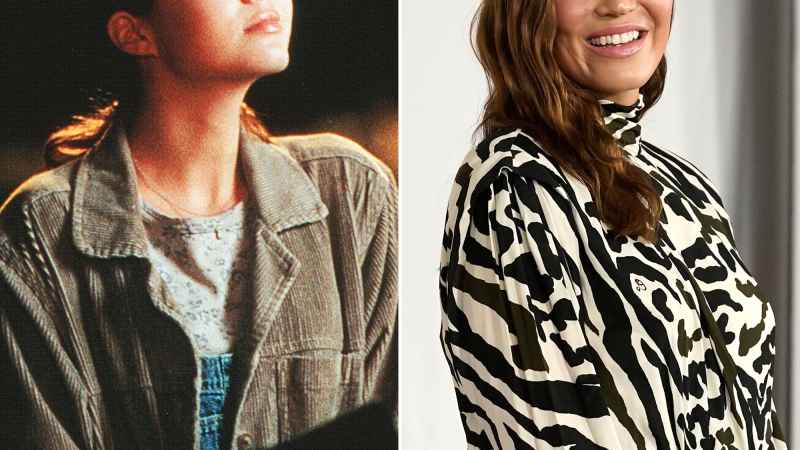 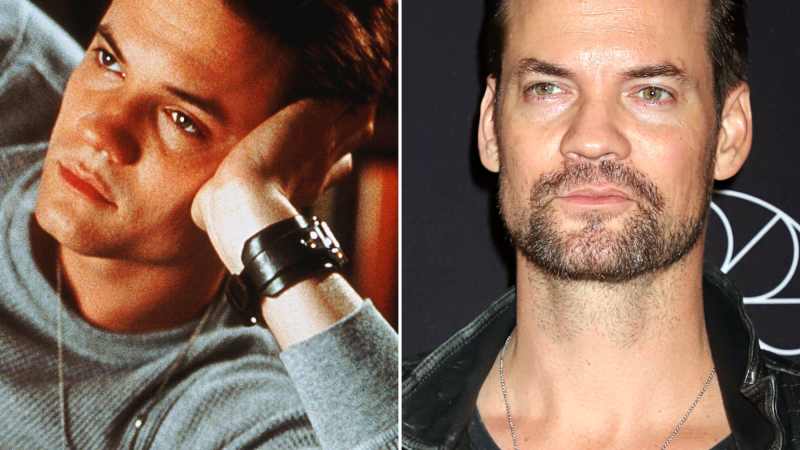 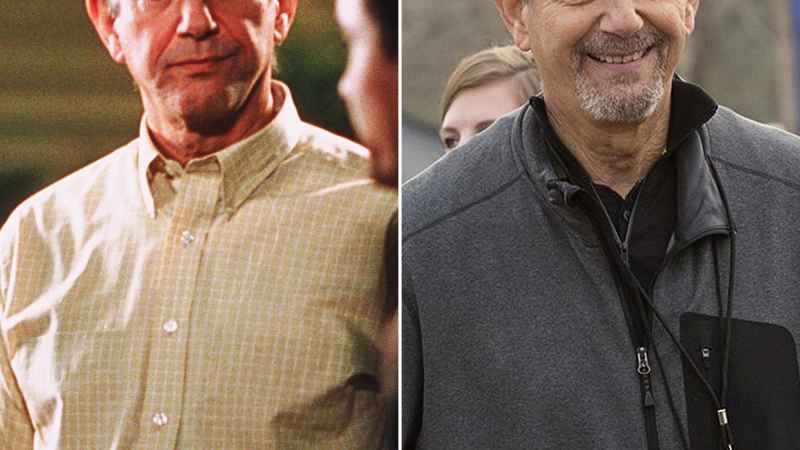 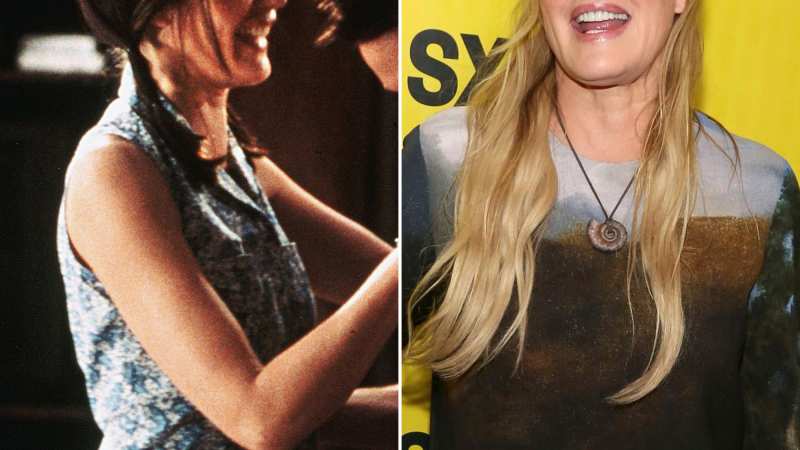 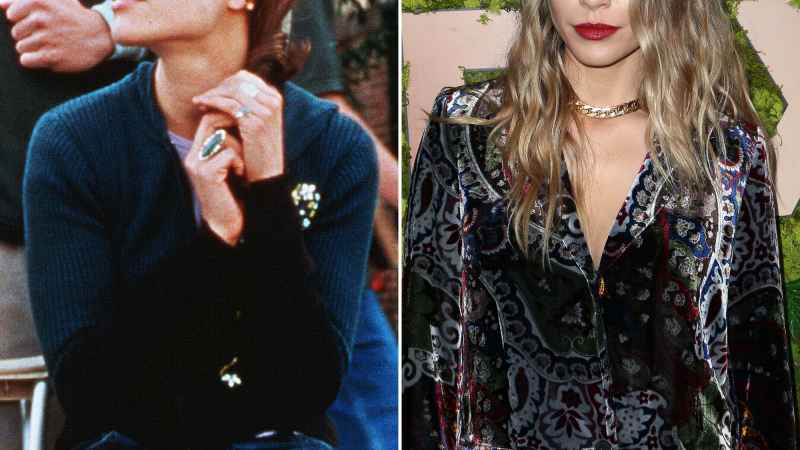 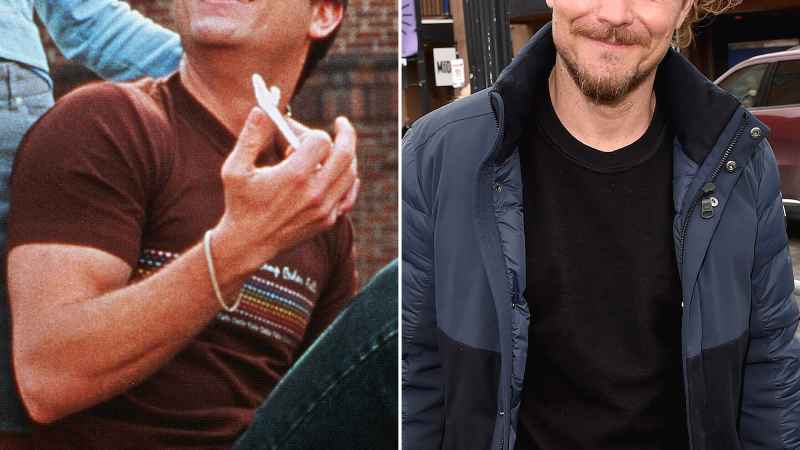 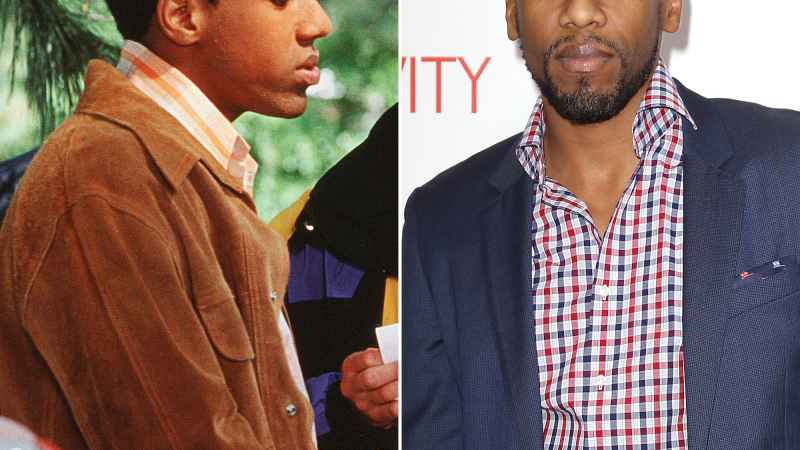 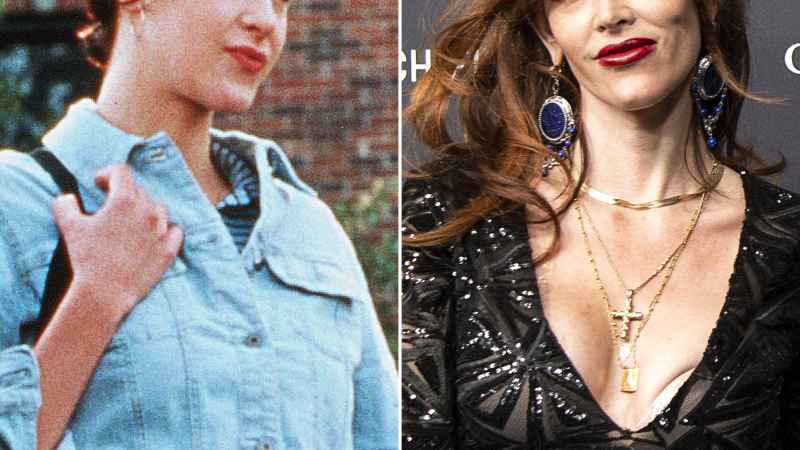 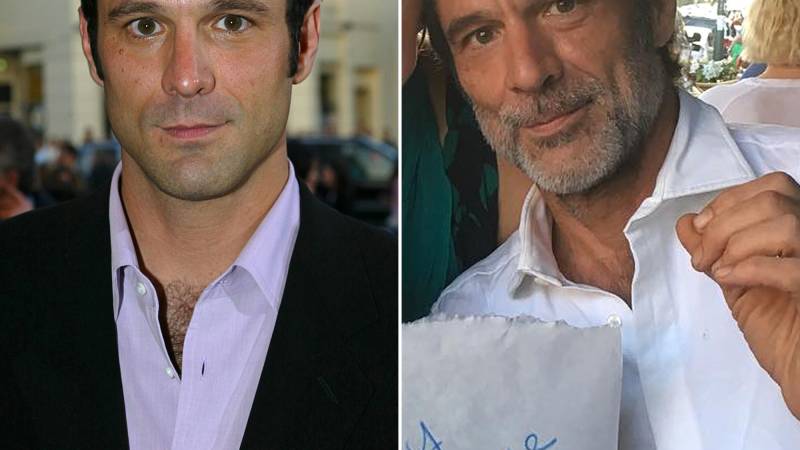