Where does Chanel West Coast live and how big is her house? 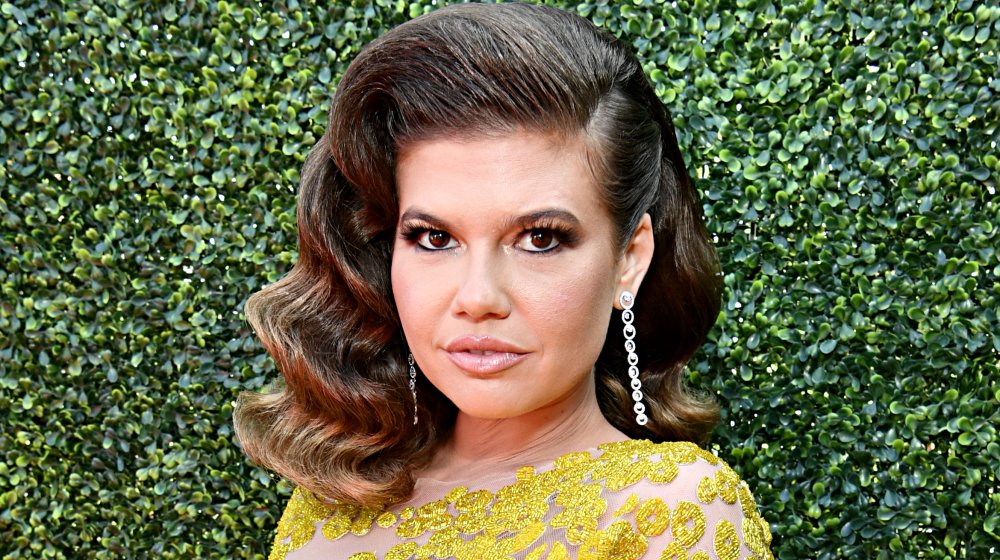 Where does Chanel West Coast live and how big is her house?
In 2019, Variety revealed that Chanel West Coast had dropped some major cash on a Hollywood Hills home in Los Angeles, California — $1.65 million, to be exact. According to the outlet, the rapper’s home was originally built in 1954, but underwent major renovations in 2018.

Side note: watching West Coast try to function in a house from the ’50s definitely sounds like a Cribs spin-off that would do fairly well on MTV — just saying.

The TV personality’s pad clocks in at 2,600 square feet. West Coast is definitely living in the lap of luxury, but, given her over-the-top and unique style, the house appears to be surprisingly normal — aside from the fact that it’s worth more than a million bucks, of course. The 3-bed, 3.5 bath home, which sits on .18 acres, features a private balcony attached to the master suite, a finished basement, skylit hallways, and a fully-landscaped outdoor space.

Clearly, West Coast is doing quite well for herself. The rapper finds herself in good company with these celebrities who also have beautiful, modest homes — well, modest by celeb standards, at least.