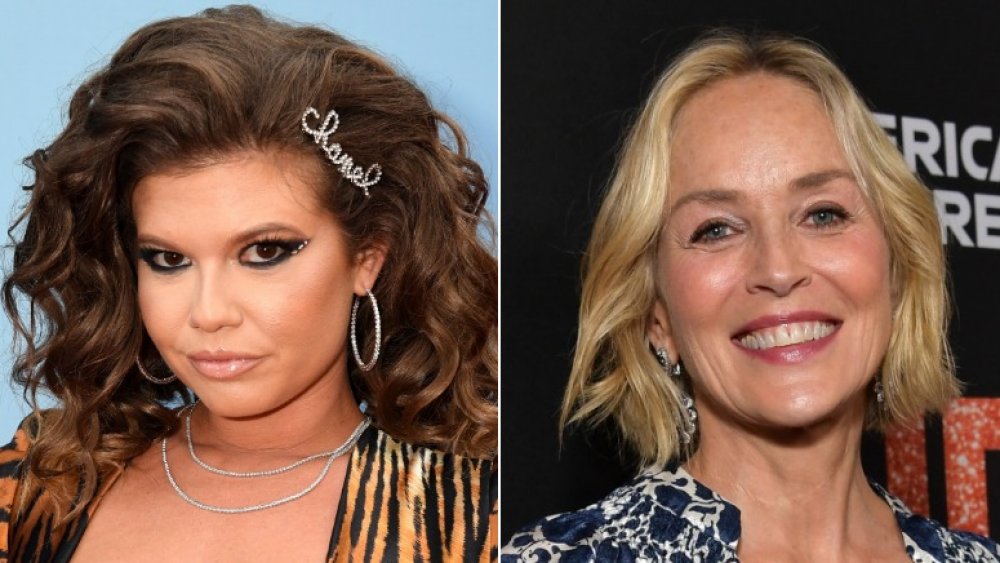 All this is to say, Stone isn’t thrilled about West Coast trying to make a quick buck off of her “extraordinary level of popularity and fame.” So what is Stone hoping to gain from the lawsuit? In addition to a court order that will prevent the rapper from using her name and/or image, Stone also wants “disgorgement” of any money West Coast has made from the song and music video, as well as “punitive” and “compensatory damages,” and “an award of attorney’s fees and costs.” In other words: Sharon, Sharon, Sharon Stone did not come to play, play, or play.