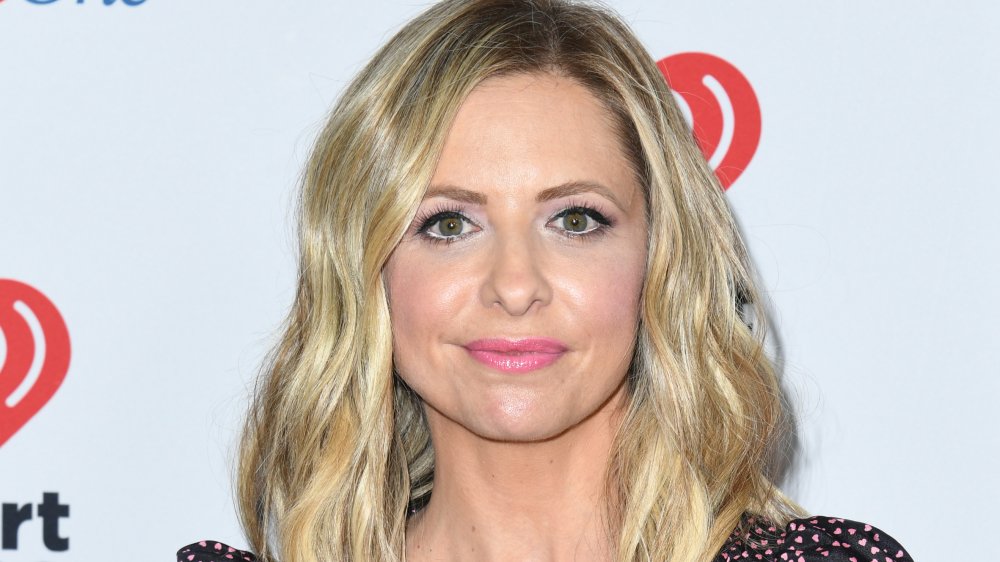 The real reason Sarah Michelle Gellar refuses to do a nude scene
While actresses like Emilia Clarke have been very vocal about their reluctance to strip down for a scene — and the overwhelming pressure to do so — Sarah Michelle Gellar has never really publicly addressed her no-nudity stance.

According to Page Six, the actress has turned down parts offering “major money” over the years because the roles would have required her to do a nude scene (via Gawker). Gellar’s rep reportedly told AskMen, an online men’s website, that there are no ifs, ands, or buts about it — if it requires nudity, you can count the actress out. “Sarah doesn’t do nudity, period. It has never been her thing.”

While Gellar has stayed true to herself over her decade-spanning career, she did agree to strip down in 2008 — but only to show off her flawless skin. In quite possibly her most revealing shoot ever, the actress tastefully showed some skin as part of an ad campaign for the moisturizer, Vaseline.

Gellar’s not the only famous three-name Sarah who’s managed to stand her ground when it comes to nudity. Sarah Jessica Parker also refuses to bare it all in front of the cameras.