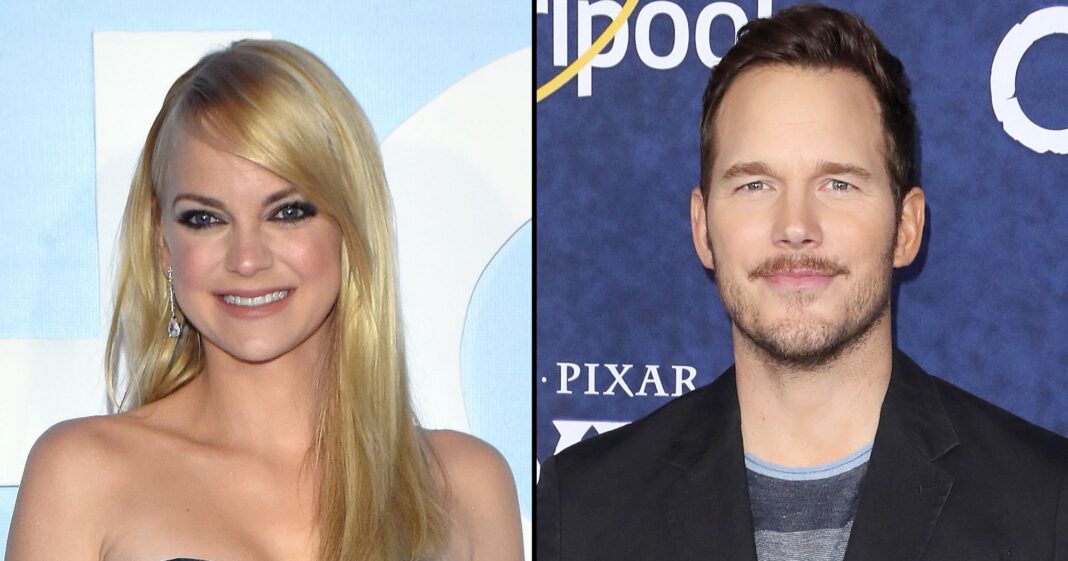 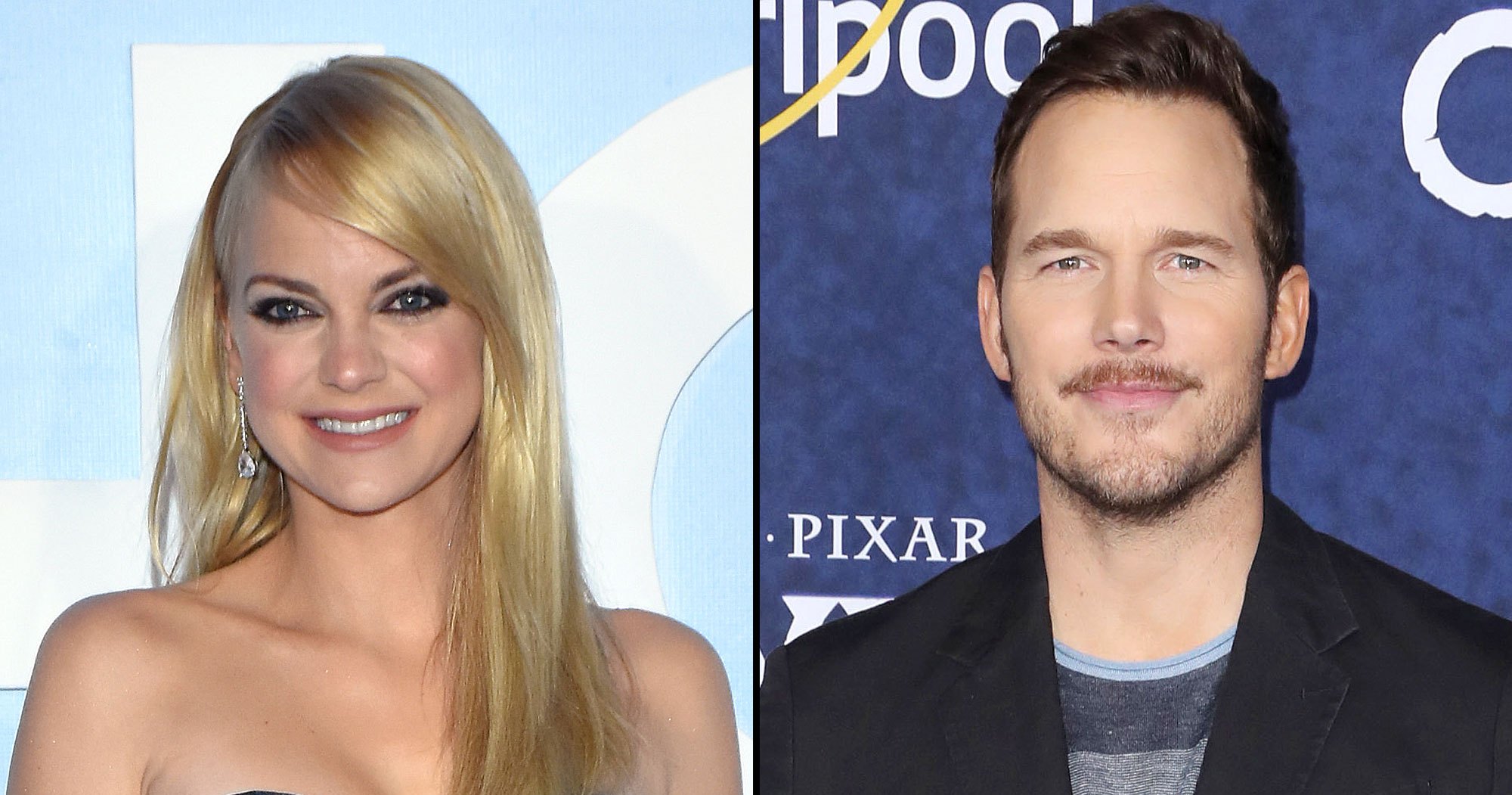 Keeping it honest. Anna Faris has been open about her thoughts on marriage and relationships since her split from Chris Pratt, and she never backs down from the truth.

The House Bunny actress and Marvel star separated in August 2017 after eight years of marriage. The couple met on the movie Take Me Home Tonight in 2007 and got engaged the following year, exchanging vows in an intimate ceremony in Bali in July 2009. They welcomed their son Jack in August 2012.

During their marriage, the “Anna Faris Is Unqualified” host spoke out several times about how being in the public eye affected their relationship.

“We grapple with a lot of the ideas of being a public couple,” the Scary Movie star said during a 2016 episode of her podcast, adding that false rumors about Pratt’s infidelity had affected the pair. “I just remember feeling so hurt in a way that bothered me because I didn’t want to think of myself as somebody who could be affected by … tabloid s–t.”

The Unqualified author said she knew the rumors weren’t true but couldn’t help thinking about what the public thought about her.

“I take pride in how great my relationship is with Chris, but having said that, of course, in this crazy world where he’s off doing movies, and I’m in L.A. raising our child, of course, I’m going to feel vulnerable, like any normal human would,” she explained at the time. “It made me feel incredibly insecure.”

Since the former duo finalized their divorce in 2018, Faris has opened up about what it’s like to co-parent Jack and how the exes work to stay civil since moving on with other partners. Pratt married Katherine Schwarzenegger in June 2019, and they welcomed daughter Lyla in August 2020. Faris, for her part, confirmed her engagement to cinematographer Michael Barrett in February 2020.

“What Chris and I try to do is to communicate openly,” the Mom alum, 41, told Women’s Health in 2018. “We reiterate that there aren’t rules to this. We have a lot of love and friendship, and our big goal is to protect Jack. I cherish my family, my close friends, my child — that makes the rest of it worth it.”

For Halloween 2018, the former spouses and their significant others proved Faris’ point when they went trick-or-treating with Jack and their new partners.

“I think it’s just the general idea of just making sure that [Jack’s] surrounded by a lot of love and happiness,” the What’s My Number star told Us Weekly in 2018. “We’re really good at that.”

Keep scrolling to read Faris’ most candid quotes about marriage and relationships: 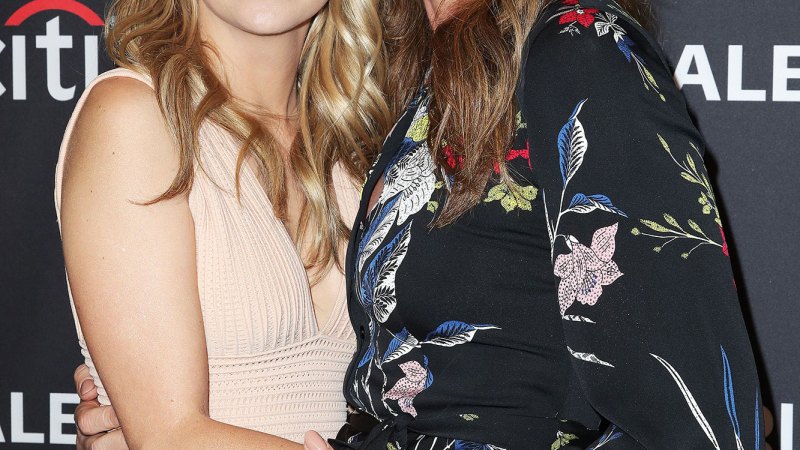 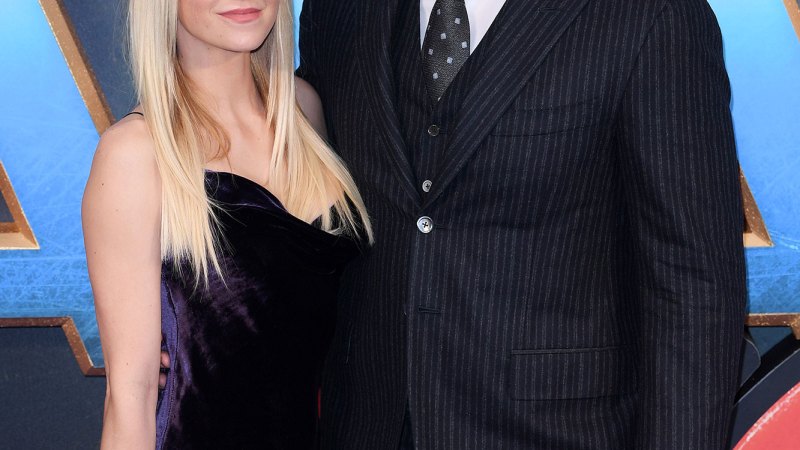 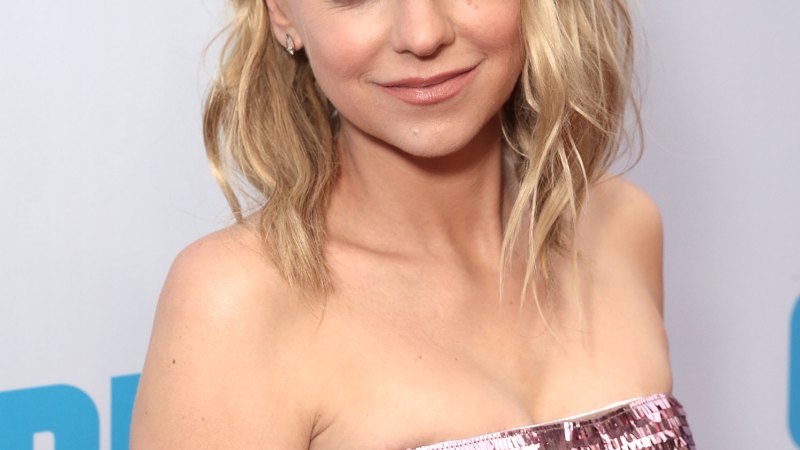 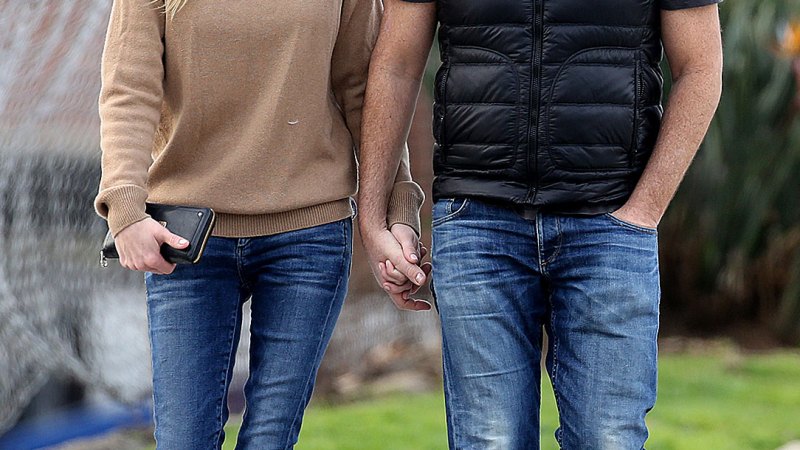 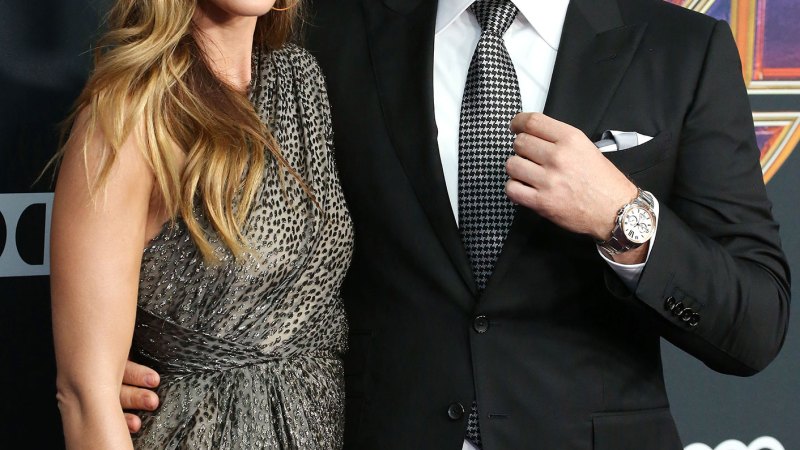 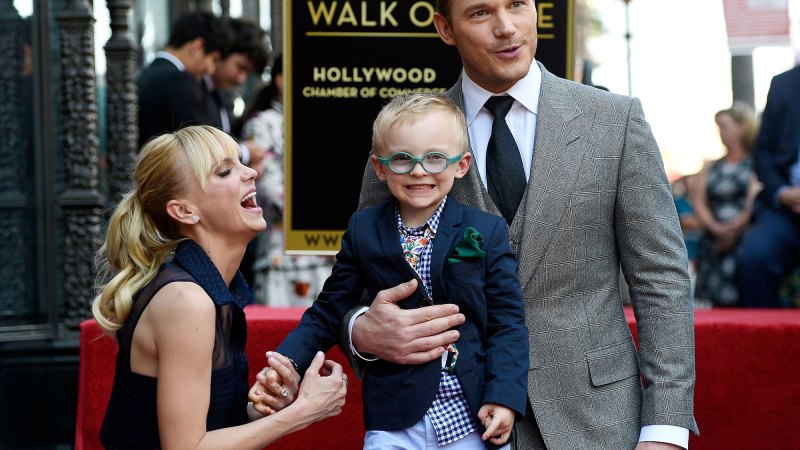 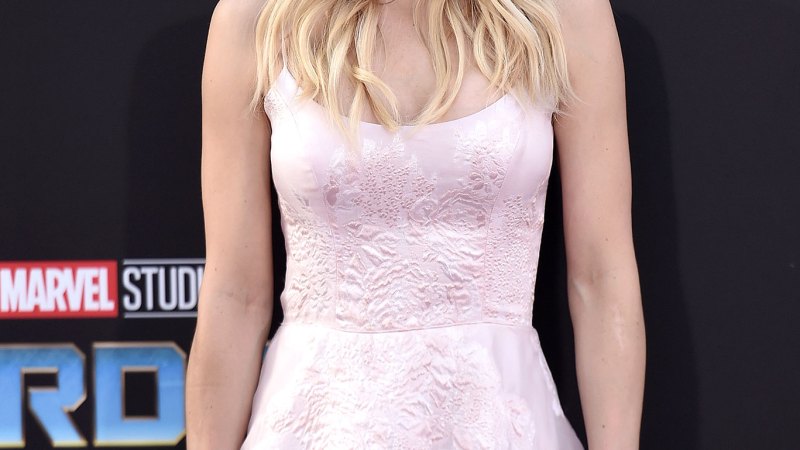 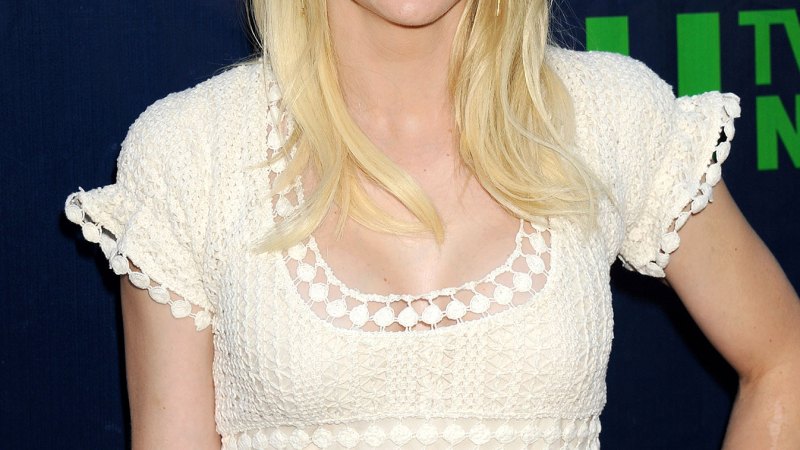 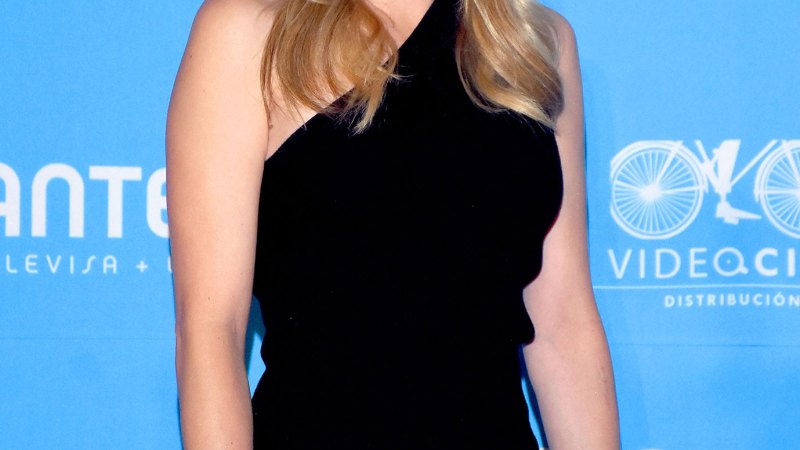