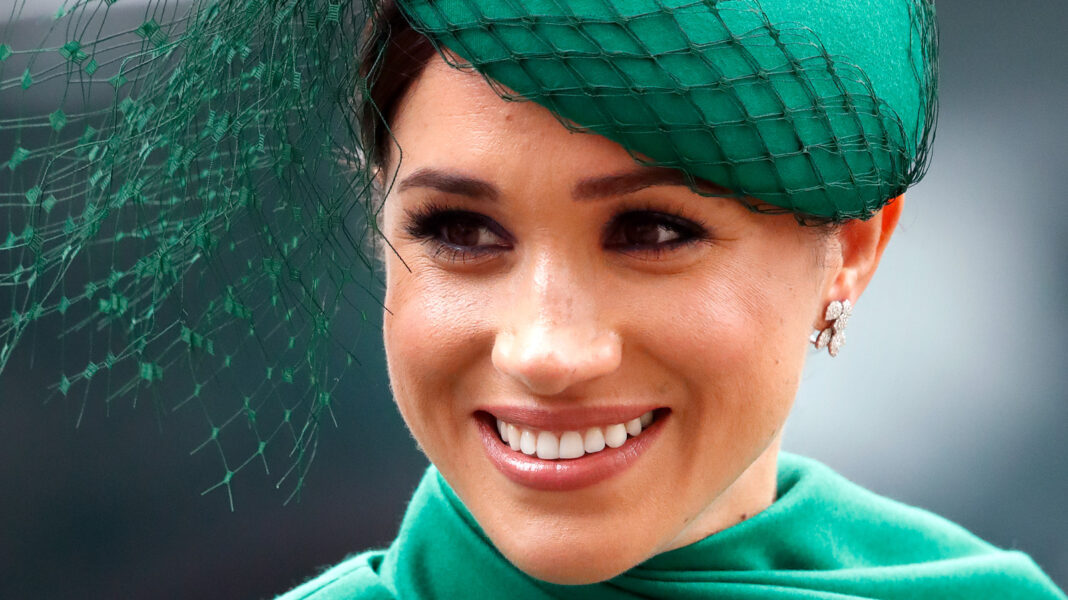 An updated version of “Finding Freedom” is set for an August 5 release, and the new chapters promise to be “extremely telling” about the rift between Prince Harry and the royal family. A royal expert told the outlet that the updated version could reportedly ruin any reconciliation attempts. Talk about drama!

According to The Sunday Times, the new chapters will address the couple’s bombshell interview with Oprah Winfrey, rumors that Meghan bullied royal staff members, and Prince Philip’s death. Their Netflix and Spotify deals will also be discussed and their new life in California, and why Queen Elizabeth stripped a couple of their royal patronages. Duncan Larcombe, author of “Prince Harry: The Inside Story,” emphasized that if the book put the royal family in a negative light or revealed the conversations Prince Harry had with family after Philip’s funeral, there will be “no chance” of reconciliation. “That really will be the final straw,” he told Closer. “That’ll be it — there will be no chance of a reconciliation ever, and all trust will be broken.”

“How could anyone from the Royal Family trust them again if the intimate details of conversations were leaked?” Larcombe continued. “Why would they want anything more to do with them? Those chapters will be extremely telling as to the state of the royal rift as it stands now and to where it’ll head in the future.” 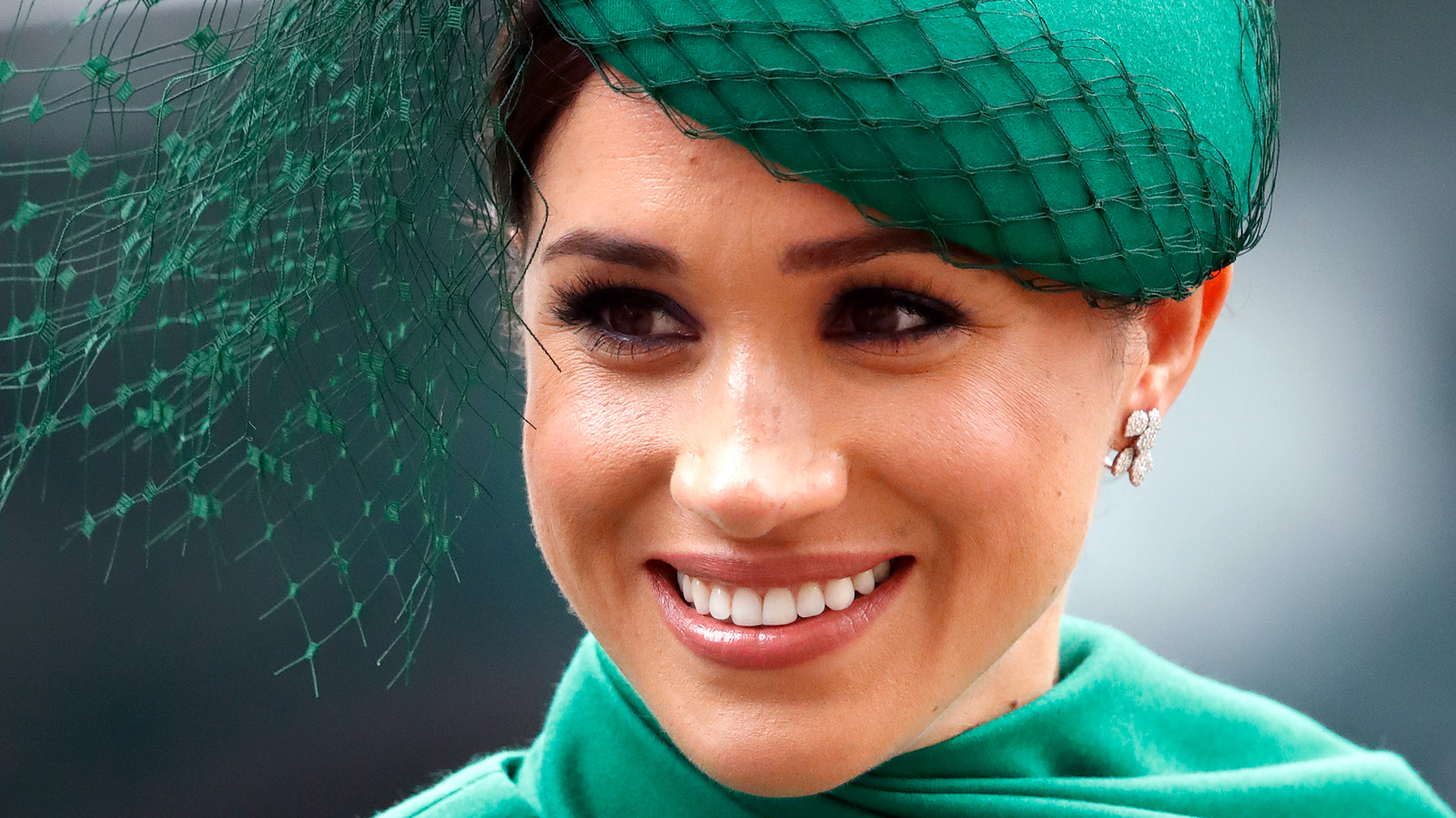