How Much Is Van Jones Actually Worth? 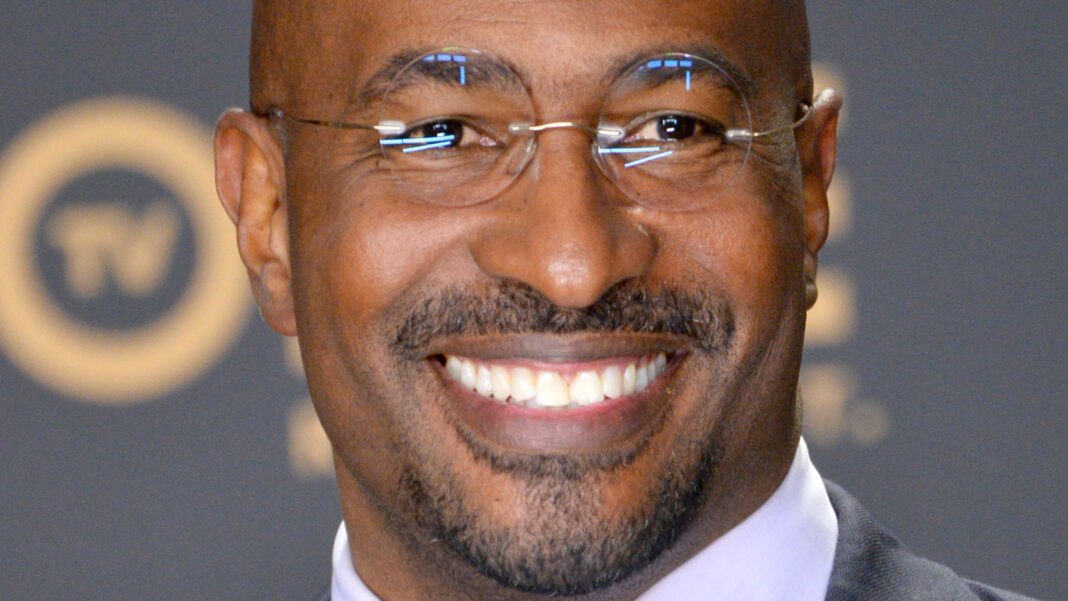 Van Jones has plenty of cash behind him. According to Celebrity Net Worth, the author is worth $5 million as of April 2021 and is said to have a yearly salary of $1 million. Though that’s undoubtedly a lot of money for most people, it still puts him a fair way behind Kim Kardashian. Celebrity Net Worth put Kardashian’s earnings at a whopping $1.4 billion with a salary of $80 million per year.

But while Jones may be worth millions, he’s made it clear that he’s still very much in touch with those who don’t have so much cash in the bank. The star has been very vocal about his desire to end social inequality and environmental destruction. It seems Jones is still well aware that many Americans struggle when it comes to money.

During an interview with Green America in 2007, Jones shared his concept of “Eco-equity,” which he explained, “means you have a green economy that is strong enough to lift people out of poverty and give everybody a stake in the clean and green future.” He also shared his dedication to ensuring “working-class and low-income people” can be “included in the environmental revolution based on tangible benefits to themselves and their families.”

It seems like even with millions in the bank, Van Jones still has his feet on the ground. 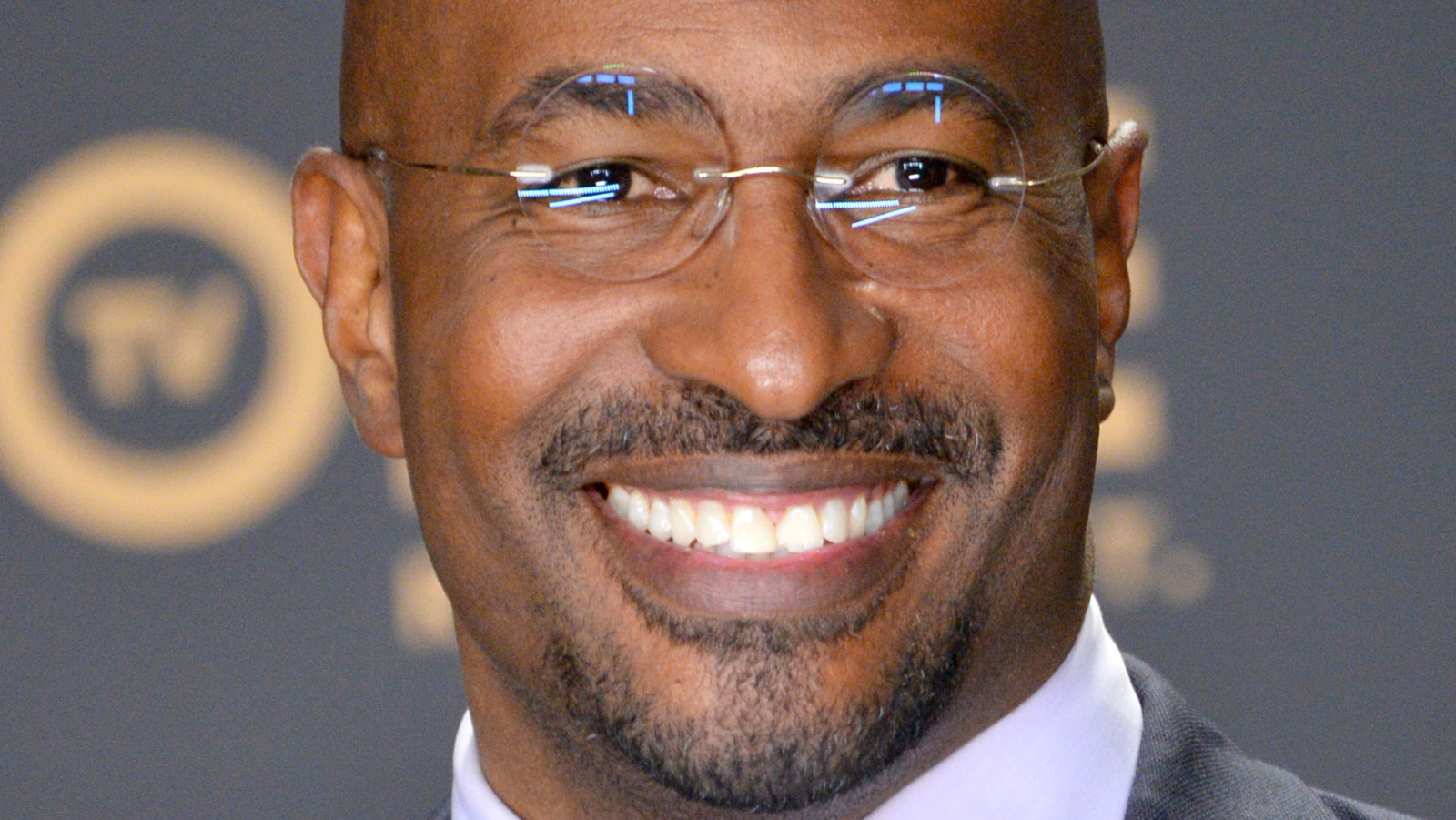