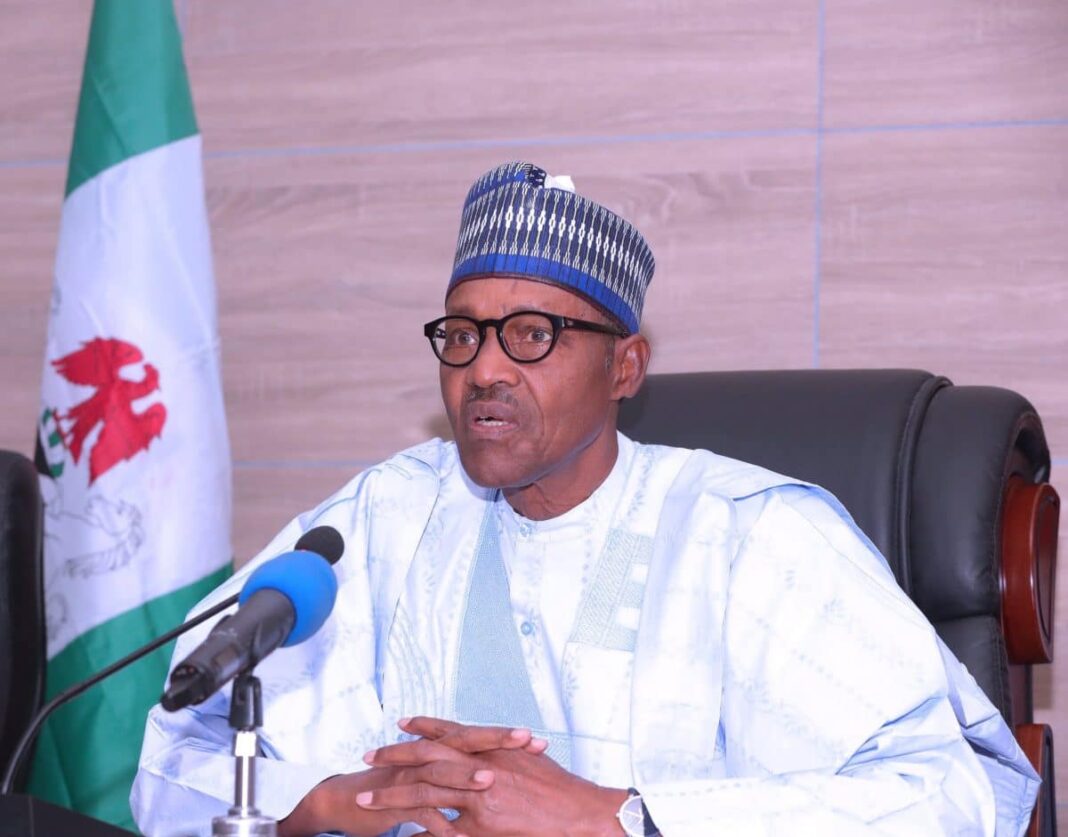 President Muhammadu Buhari Thursday in Abuja said Nigerians eagerly look forward to investments in infrastructure, especially the power sector, that will illuminate their homes and stimulate businesses, assuring German companies that the government will honour terms of agreements on investments in the country.

Receiving Letter of Credence from the Ambassador of Germany, Birgitt Ory, at the State House, President Buhari said the agreements signed with Germany company, Siemens, on power was most welcoming for the country, and Nigeria looks forward to partnerships that will be mutually beneficial.

The President said the country remains grateful to Germany for its humanitarian interventions in the North East for the Internally Displaced Persons (IDPs), and the visit of the Chancellor, Angela Merkel, to Nigeria in August 2018, which further strengthen bilateral relations.

In her remarks, the Ambassador said it was a great privilege to serve in Nigeria, which had always been her aspiration. She described the country as “the biggest and most important country in Africa’’.

“When I came to Nigeria last year in May, which was also my first time in Africa, as soon as I stepped out of the plane, I said this is where I will like to work,’’ she said.

The German envoy assured the President that she will work towards improved relations between both countries, commending him for Nigeria’s role in ECOWAS, with a renewed focus on economy and security.

President Buhari, who also received Letters of Credence from the Ambassador of Ethiopia, Azanaw Tadesse Abreha, encouraged diplomats to stay longer in the country in order to understand the dynamics of the culture, economy and landscape, noting that “Nigeria is big and versatile and requires a longer period of stay to be understood’’.

“With your staff at the embassy, you need to stay longer and move around to really appreciate the country,’’ he added.

The President said the bilateral relations with Ethiopia had been steady and rewarding for both countries, urging the ambassador to further strengthen the bond.

The Ethiopian ambassador said he will promote strategic relations between Nigeria and his country, promising to take “the relations to the highest level’’ of mutual respect.