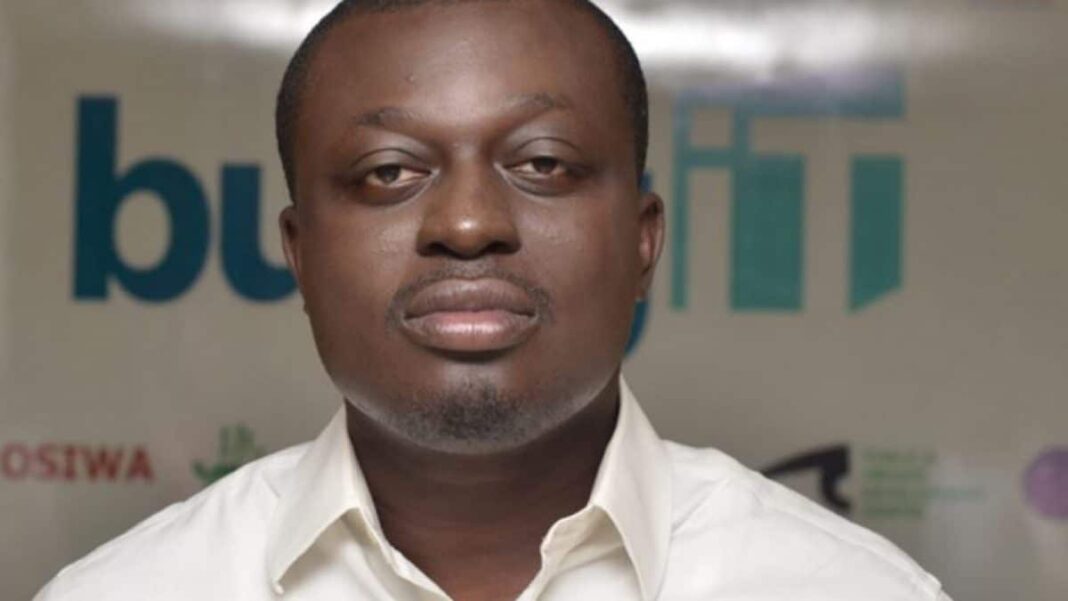 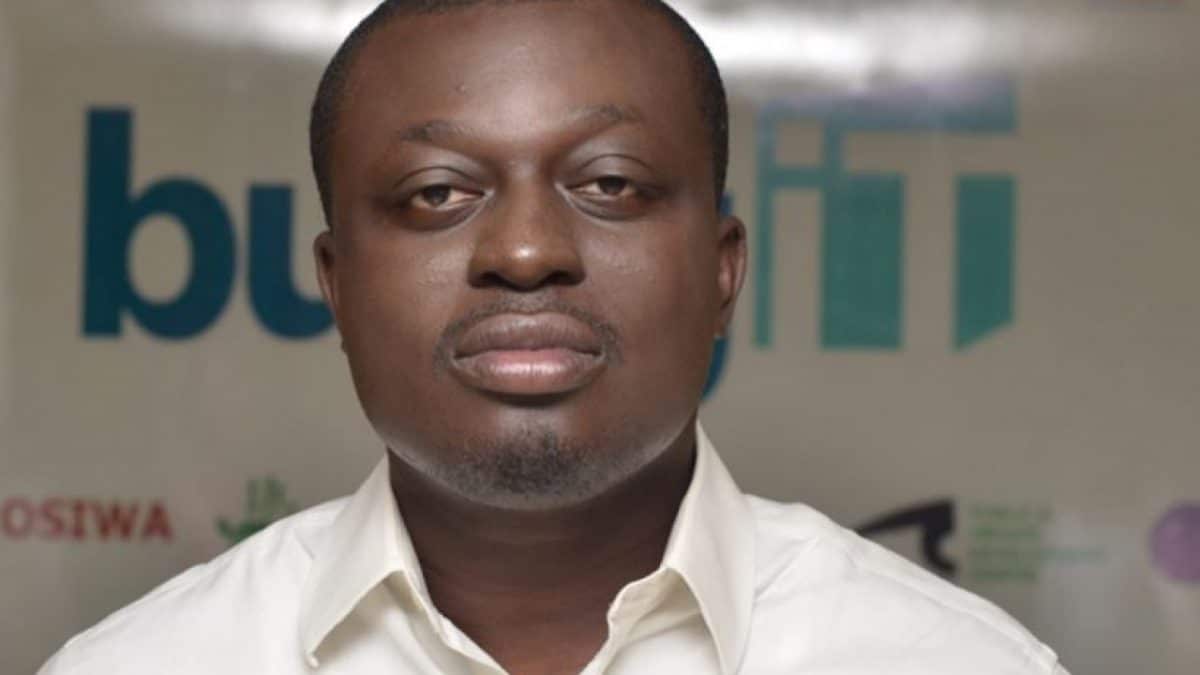 Former minister of education, Oby Ezekwesili has reacted to resignation of Seun Onigbinde as Technical Adviser at the Ministry of Budget and National Planning.

Onigbinde, a critic of President Muhammadu Buhari-led All Progressives Congress (APC) government who was recently appointed Technical Adviser at the Ministry of Budget and National Planning by the same government resigned his appointment on Monday.

The Co-founder of BudgIT joined the Buhari administration

His appointment by the same government he had criticized in the past four years generated controversies as the development did not go down well with some Nigerians.

Ezekwesili, reacting, commended Onigbinde for his resignation from Buhari’s government.

On her Twitter page, she wrote: “Kudos, my dear one. Kudos Onigbinde.”

Lamenting, Banky W in a post on his Twitter page said Nigeria has lost a “great opportunity to have someone to hold accountable in office.”

On his Twitter page, he wrote: “This makes me sad. Our country would be better off if our brightest minds are serving in government, not just criticizing from the outside.

“Onigbinde has been a voice for accountability and transparency, we’ve lost a golden opportunity to have someone we can actually hold accountable in office.”