What Baru said of Kyari ahead takeover as NNPC GMD 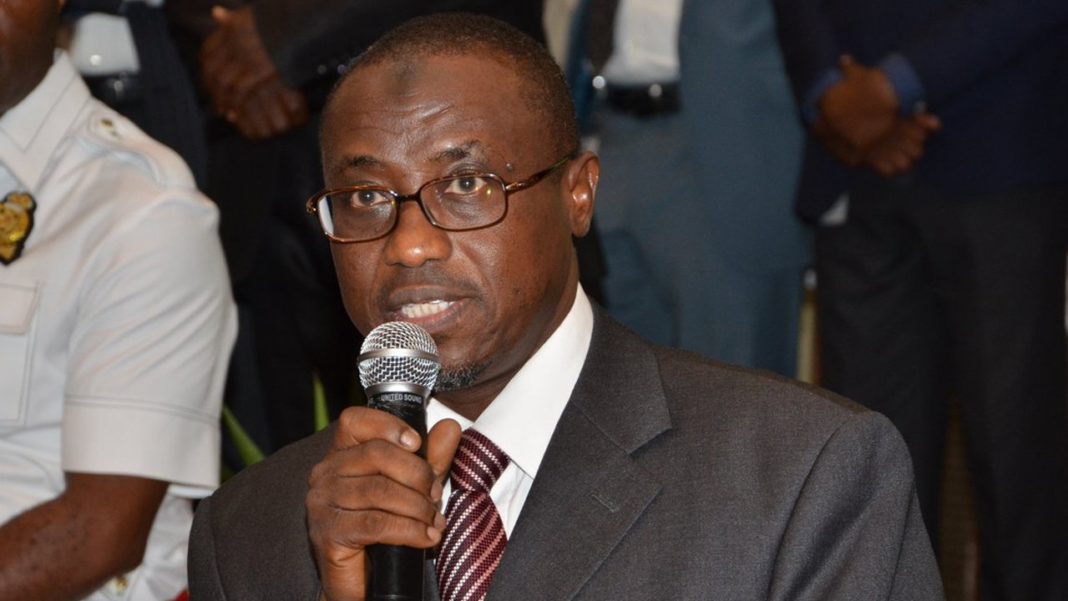 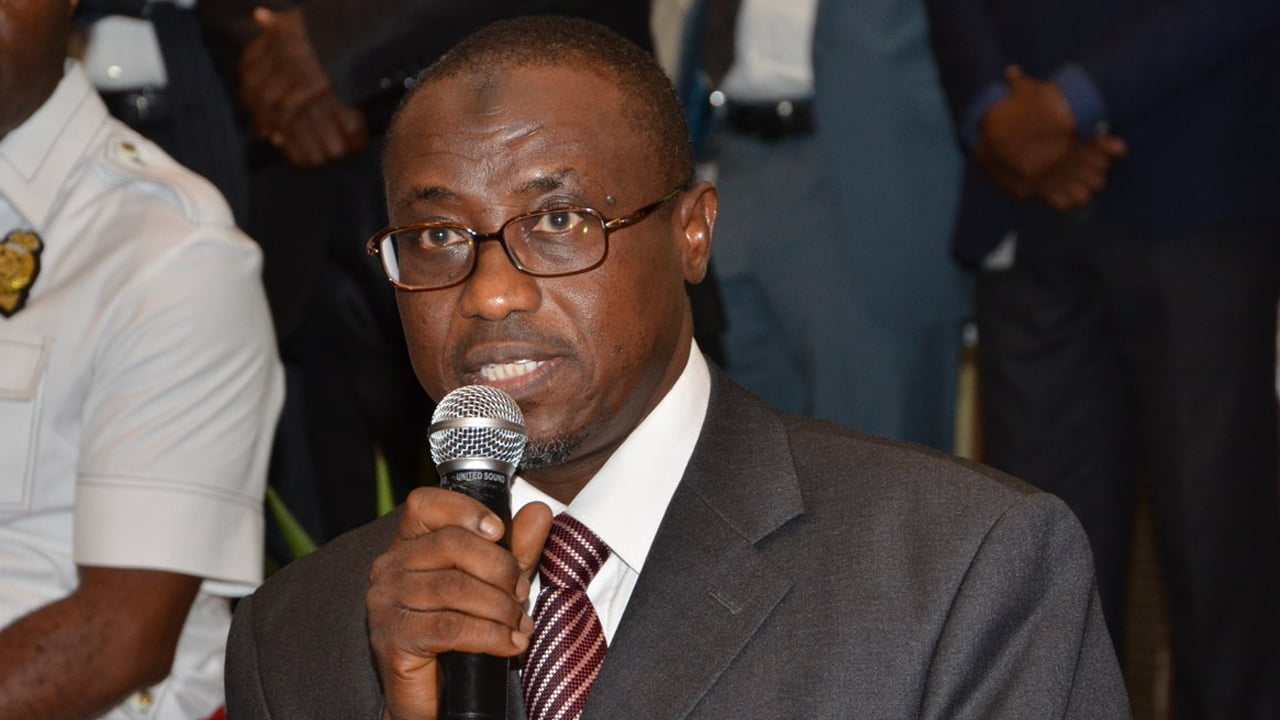 A statement issued by Mr Ndu Ughamadu, NNPC Group General Manager, Group Public Affairs, on Sunday in Abuja, said Baru gave the charge while receiving Gov. Babagana Zulum of Borno State, who led a delegation from the state on a courtesy visit to him.

He expressed optimism that Kyari, as a thoroughbred professional and product of the NNPC system, would deploy his cognate experience, expertise and exposure to deliver greater achievements.

Baru said the incoming GMD played critical roles in delivering various projects that had reformed the corporation within a short period, adding that being part of the corporation’s new vision, Kyari is in a vantage position to perform better.

“We came in at a time when the country was experiencing low production, low staff morale and high rate of pipeline vandalism. However, we worked hard as a team, surmounted the challenges and finished strong.

“I am, therefore, glad that one of us, with professional competence and experience, will be taking over from me,” he said.

Commenting, Zulum congratulated Kyari on his appointment and expressed gratitude to President Muhammadu Buhari for finding a son of Borno State worthy of the office.

He called on the GMD-designate to discharge his duties to the best of his ability without compromising national interest.

The governor appreciated the outgoing GMD for his mentorship and training that had prepared Kyari for the enviable position in the nation’s largest oil and gas company.

Zulum commended the smooth and unique handover process, emphasising that the privilege pointed to the integrity of Baru.

NAN reports that Buhari had on June 20, announced the appointment of Kyari as the new GMD of NNPC. Kyari is scheduled to assume duty on July 8 after Baru’s retirement from service on July 7.