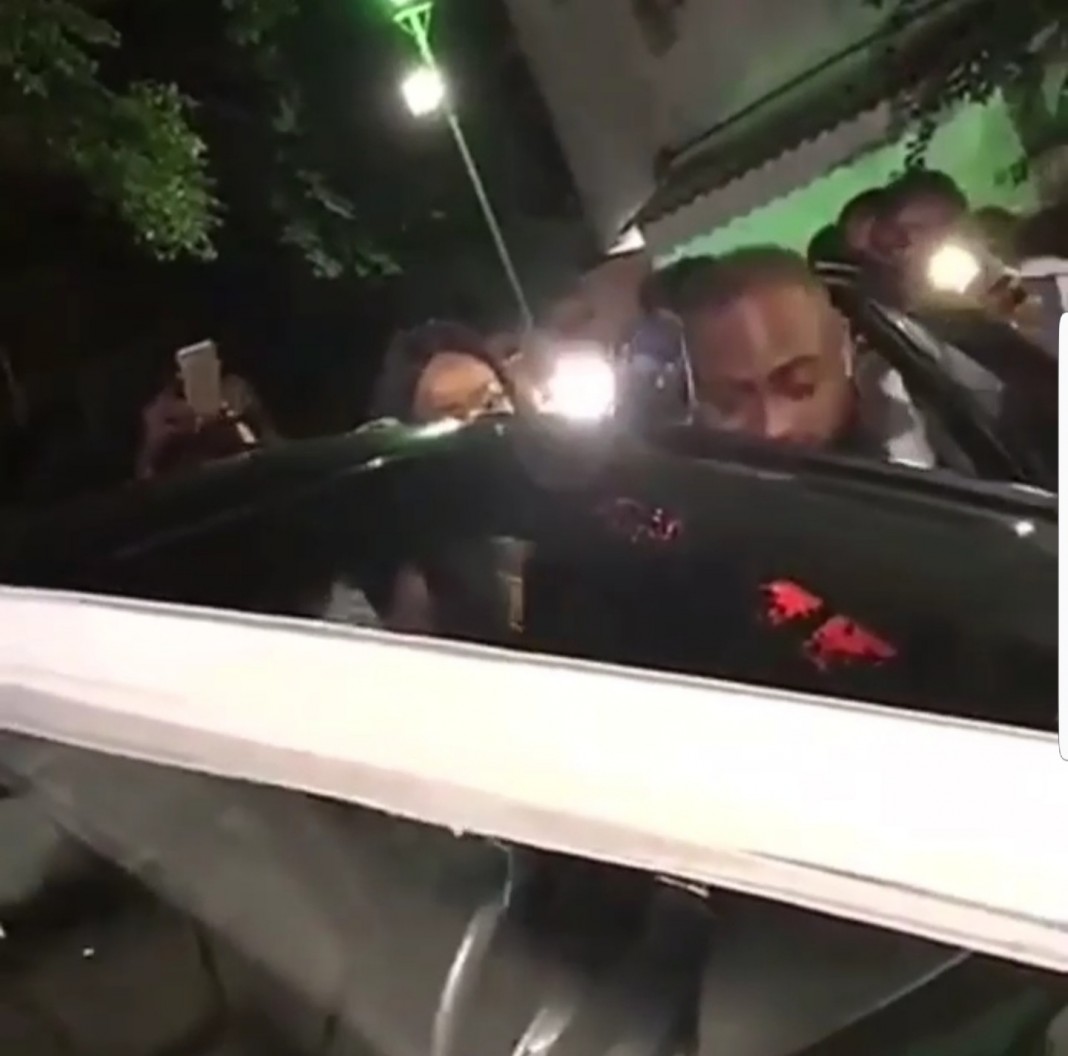 Davido is crazily in love with his chef girlfriend, Chioma and doesn’t hesitate to show it.

The 25-year-old award winning singer,  spent millions of naira on Chioma’s pre birthday party which took place days ago, he also released a song titled assurance which he dedicated to Chioma and to top it all, he suprised her with a brand new Porsche car birthday gift  which reportedly costs 45 million naira with a plate number that reads ‘Assurance’. 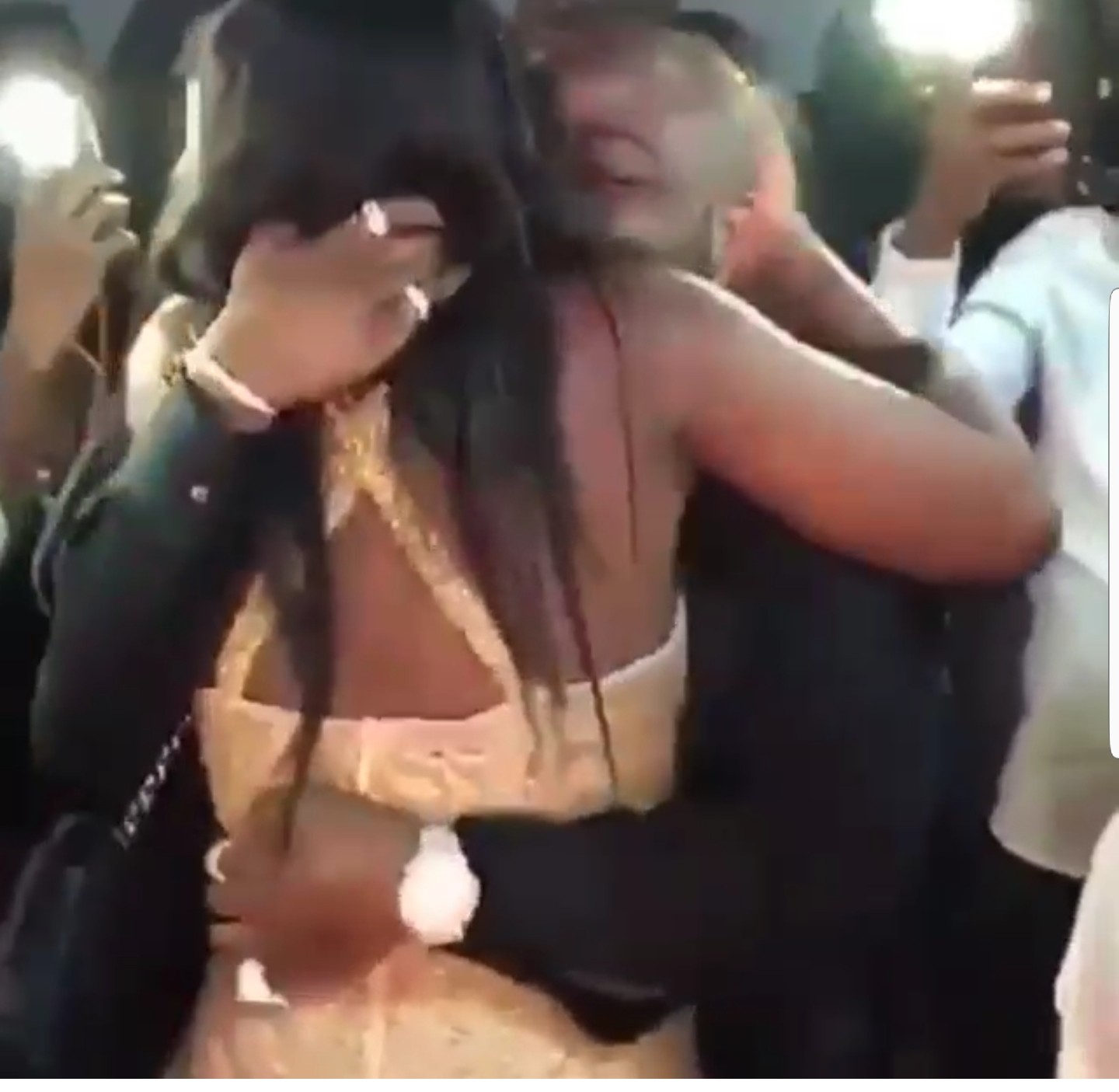 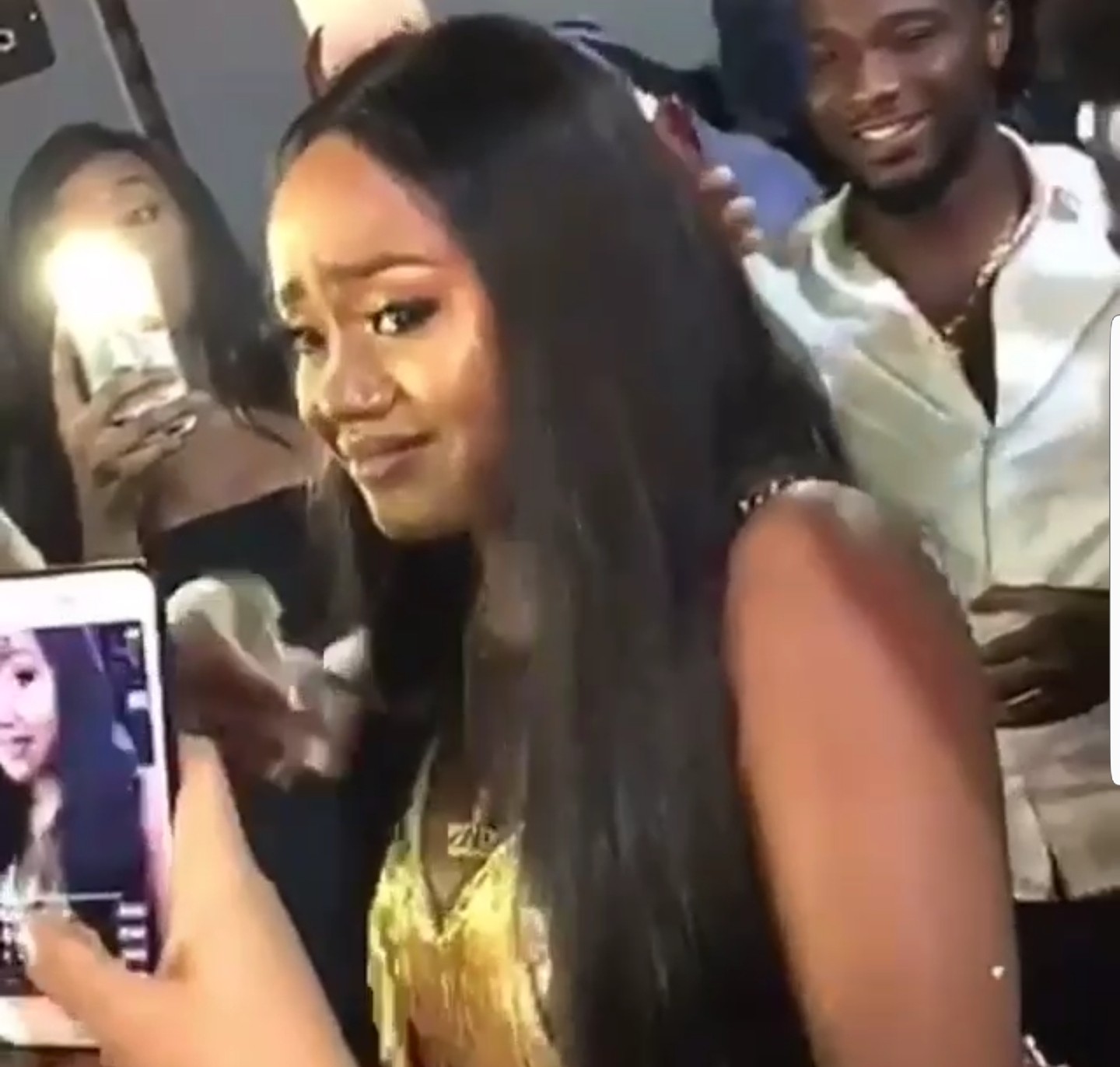 A 23-year-old happy Chioma is seen in videos shared by Davido on Instagram, driving her new ride while being hailed by family and friends.

Watch the videos below … 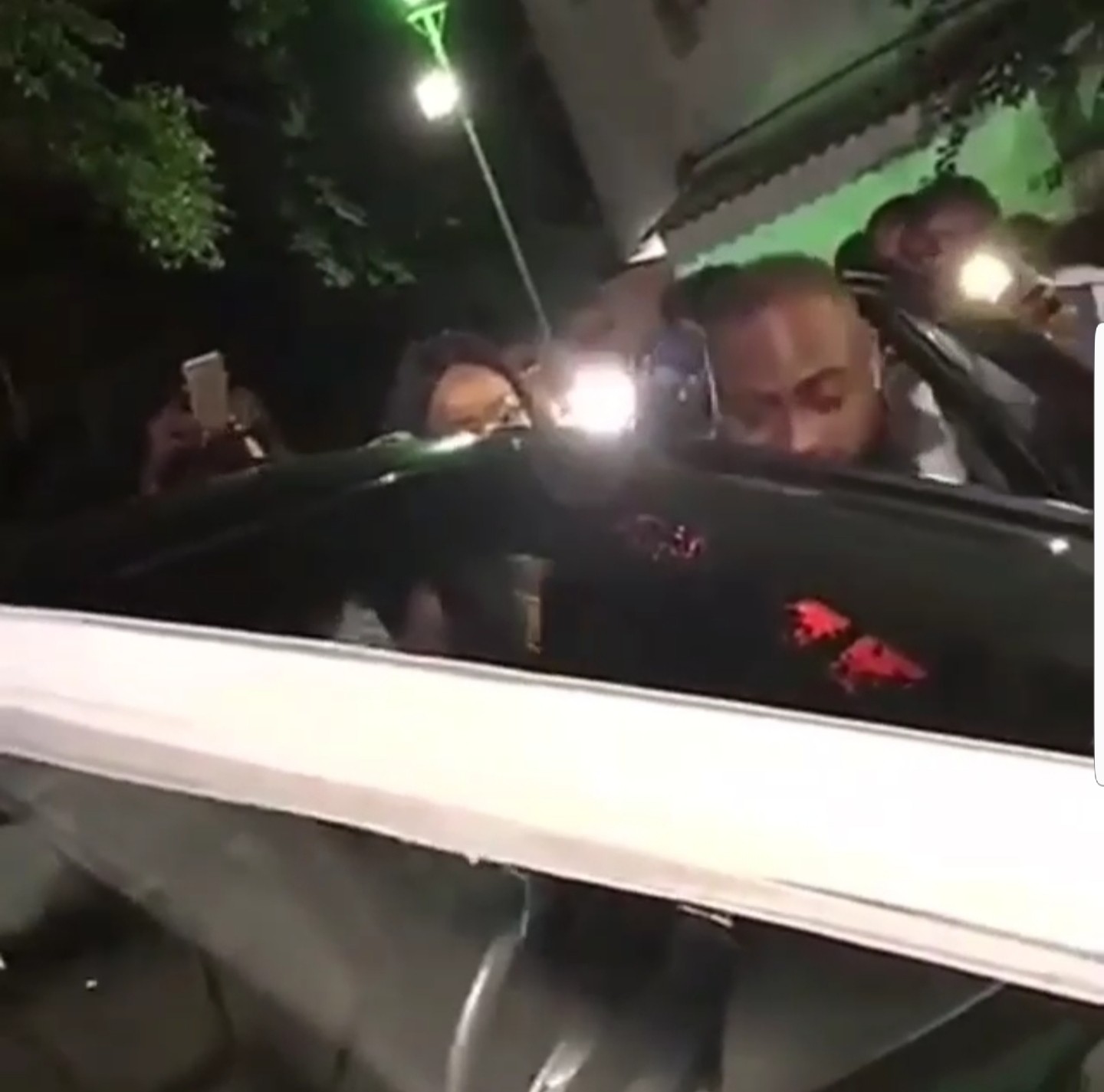