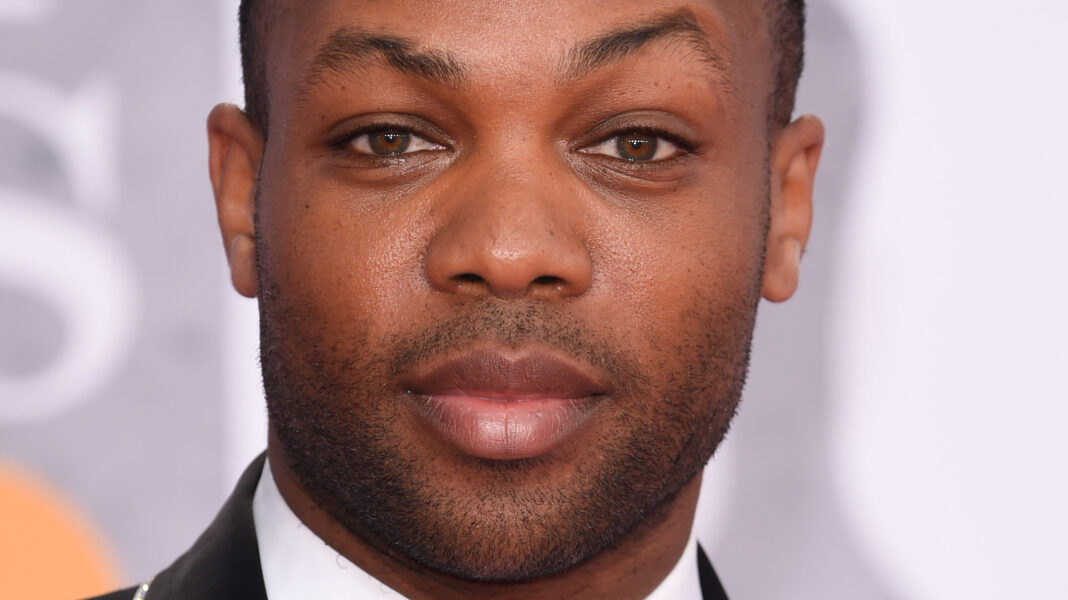 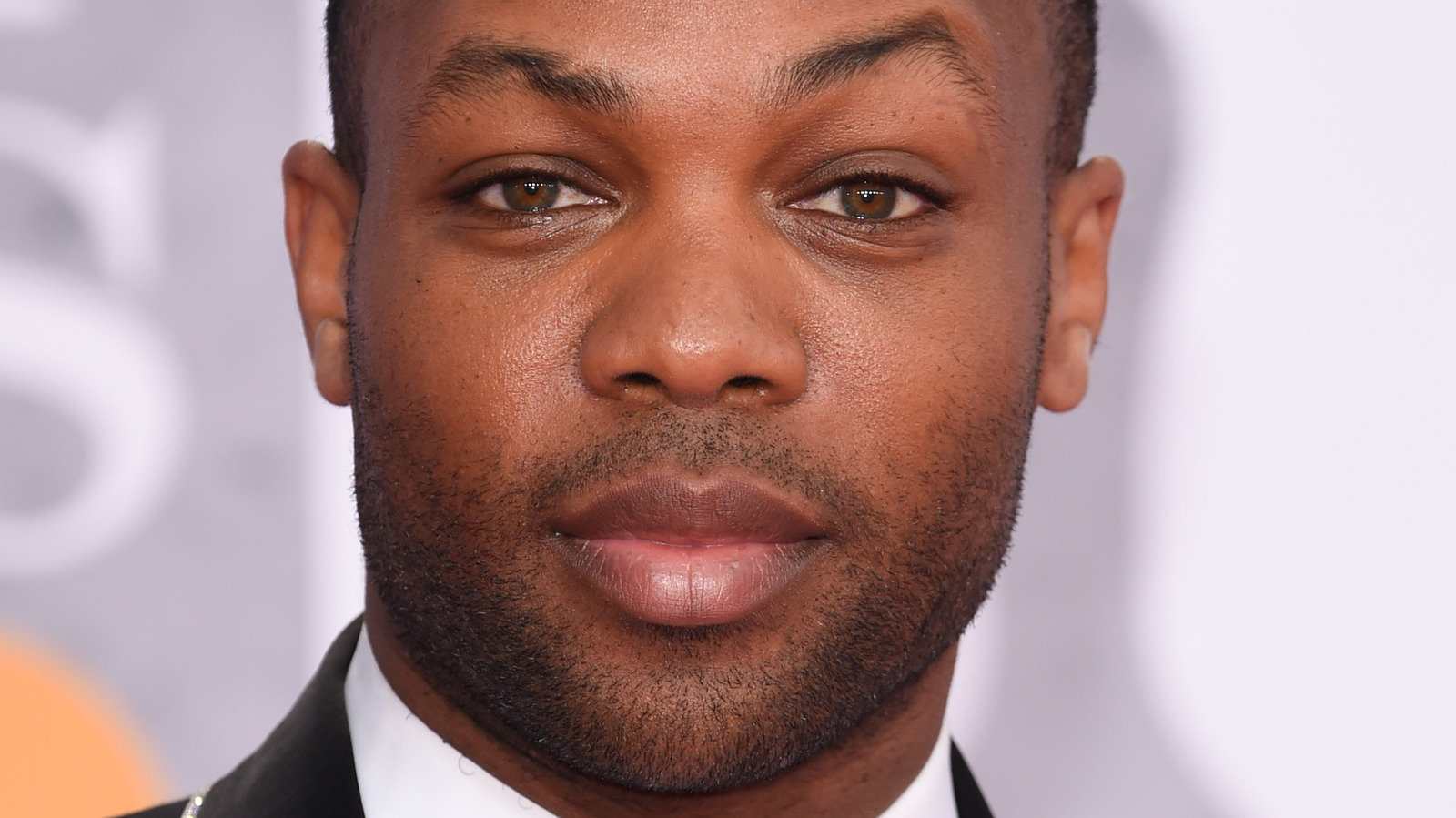 If a new Todrick Hall album was not exciting enough, he has already informed fans on Twitter of the jaw-dropping collaborations that will take place. “Female” will consist of 14 tracks, five of which have features.

Track 3, “Fabulosity,” not only has an eye-catching name but will hear living legend Chaka Khan on the song, while track 6, “Click Clack,” will also feature another icon: R&B singer Brandy Norwood. The following song on the tracklisting, “Fashion,” will feature fierce supermodel and TV personality Tyra Banks, who once released her own song, “Shake Your Body,” in the early 2000s. (Who remembers that?!) Entrepreneur Ts Madison will appear on “D**k This Big,” while Pussycat Dolls singer Nicole Scherzinger features on “Show Off.”

Unsurprisingly, Hall’s followers on social media reacted passionately to the star-studded collabs. “[T]he concept, the artwork, the song titles, the features, everything about this album is amazing so far,” one user tweeted. “Brandy and Nicole Scherzinger?!?! I’m so excited,” another person shared. “GURL THE COLLABS… SHE DID NOT COME TO PLAY AMERICA,” remarked a third user passionately in capital letters. We can’t wait either!