The Transformation Of Courteney Cox From Childhood To 56 Years Old 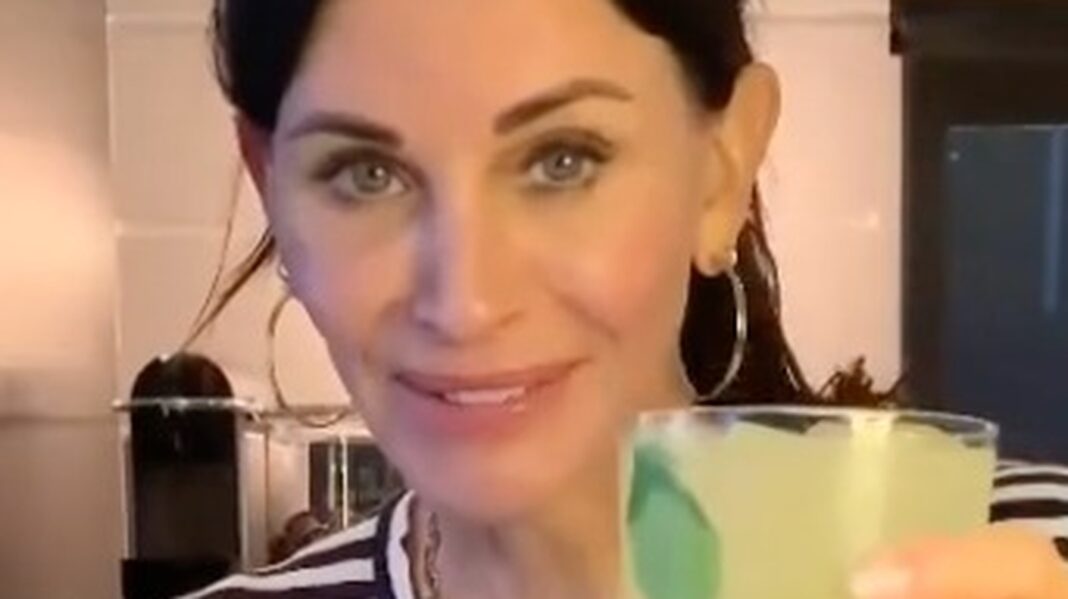 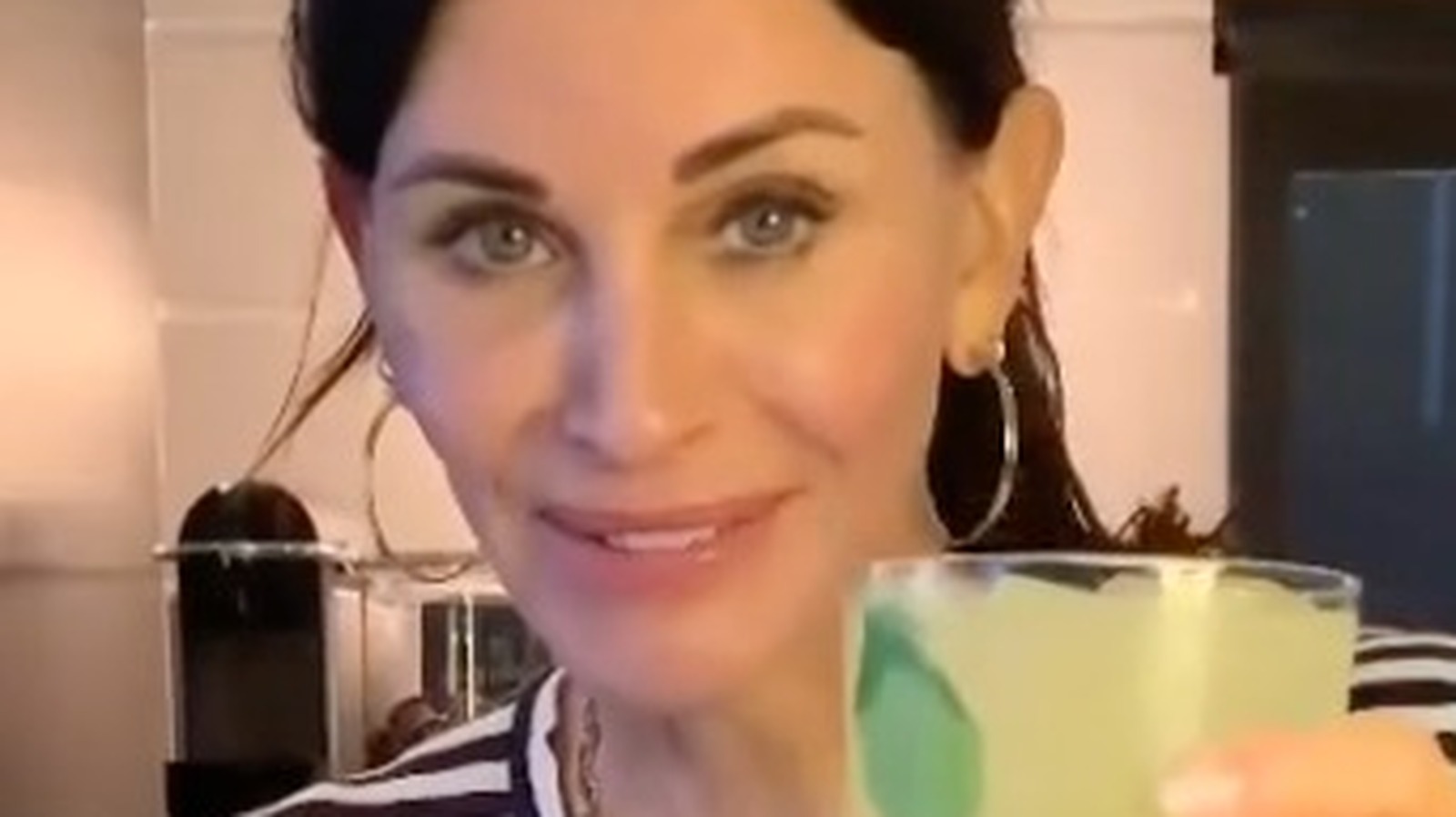 If the producers of “Friends” had followed through on their original plans, Jennifer Aniston would not have been cast as Rachel Green; Courteney Cox would have. Marta Kauffman, one of the creators of “Friends,” wanted Cox to play Rachel. It was Cox who told producers she wanted to play Monica. Producers were originally looking for someone, “Darker and edgier and snarkier, and Courteney brought a whole bunch of other colors to it. We decided that week after week, that would be a lovelier place to go to,” Kaufmann said in a 2012 interview with Vanity Fair.

When she was cast as Monica, Cox was the best-known actor of the six main cast members. The chemistry between Cox and her co-stars soon propelled “Friends” to the top of the TV rating charts and made Cox, Jennifer Aniston, Lisa Kudrow, David Schwimmer, Matthew Perry, and Matt LeBlanc superstars. And the show paid off for the stars.

In 2002, the six core cast members all banded together in their salary negotiations so that no one actor would be paid more than any of the others, per Insider. For the final two seasons of “Friends,” each of the six main cast members was paid $1 million per episode. And in 2015, wowplus Cox and her co-stars made more than $20 million in residuals every year “Friends.” It’s hard to imagine anyone else as Monica, let alone Cox as Rachel!