Theresa Caputo and her husband, Larry, are officially headed toward breakup 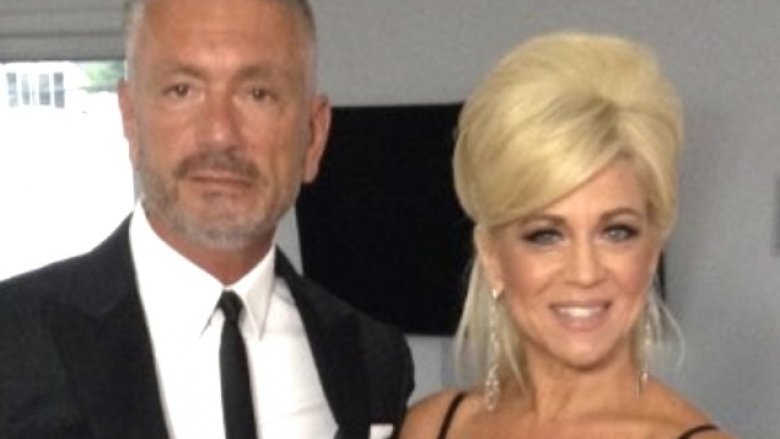 The Caputos are certainly not the only high-profile couple to call it quits this year. Recent celeb splits include the likes of Kendra Wilkinson and Hank Baskett, Channing Tatum and Jenna Dewan, and Alexis and Jim Bellino.

According to a People report, published on Thursday, July 5, 2018, the Long Island Medium star filed for divorce after 28 years of marriage on April 16 of this year. At the time of this writing, further details about her divorce filing have yet to be revealed.

Theresa has spoken openly about the exes’ relationship problems on their popular TLC series.” I sometimes interpret it as growing apart. I’ve changed and he has changed,” the 52-year-old reality TV star said in one episode (via Us Weekly). She added, “We’re both not happy and, you know, it’s hard to try to work through that.”

We’ve moved on with our lives,” he told the gossip rag, while revealing that they ‘d already begun divorce proceedings following a three-month trial separation. “I’m fortunate enough to say that I have met someone special,” he continued. “But I’ll just leave it at that for now.”