Ariana Grande is breaking her silence. On Thursday, July 5, 2018 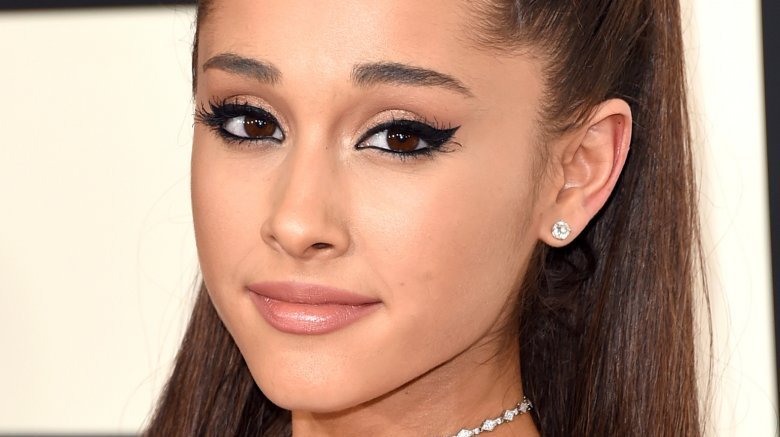 On Thursday, July 5, 2018, the ” No Tears Left To Cry” singer took to Twitter to address a controversial joke fiancé Pete Davidson made about the terrorist attack which took place at her Manchester, England concert in May 2017.

Ariana Grande is breaking her silence.

Grande, who became engaged to the 24-year-old comedian after only a few weeks of dating last month, recently opened up about the devastating bombing, which claimed the lives of 22 people and injured more than 500..

” This has been v tough & conflicting on my heart,” Grande wrote in response to a fan’s tweet about the comment. It was months ago & his intention wasn’t/ is never malicious but it was unfortunate.”

” Music is supposed to be the safest thing in the world. I think that’s why it’s still so heavy on my heart every single day. I wish there was more that I could fix,” the ” Light Is Coming” hitmaker told Time magazine just ahead of the tragedy’s one-year anniversary. Grande, who was made an honorary citizen of Manchester due to her resilient and charitable response following the attack, added, “You think with time it’ll become easier to talk about. Or you’ll make peace with it. But every day I wait for that peace to come and it’s still very painful.”.