The shady side of Rachel Maddow 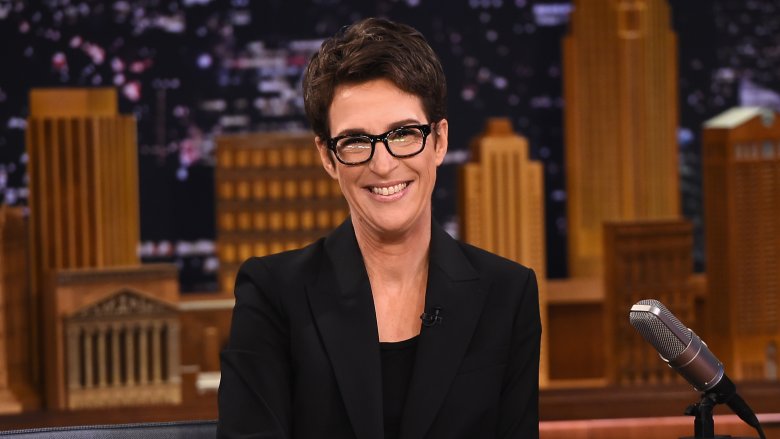 Regardless, 4.1 million viewers tuned in for that controversial segment, including “1 million in the advertiser-friendly 18-to-49-year-old demographic,” reported The Huffington Post.

After Maddow’s anti-climatic presentation of Trump’s tax return became a promotional ad for the man her audience wanted her to expose, the backlash against Maddow began. Even Stephen Colbert took a shot at Maddow’s media misfire, but the defiant host said her audience was let down not because she didn’t have a story. Nope, she claimed her viewers were let down because they over-hyped it themselves..

A few weeks later, Maddow sat down with Vulture and proclaimed, “people can like me or not like me, and they can like the way I do cable news or not like it– whatever.” She reiterated that she was proud of the segment and had no regrets about how she broke the story..