The unsaid truth of JoJo Siwa and Maddie Ziegler’s relationship 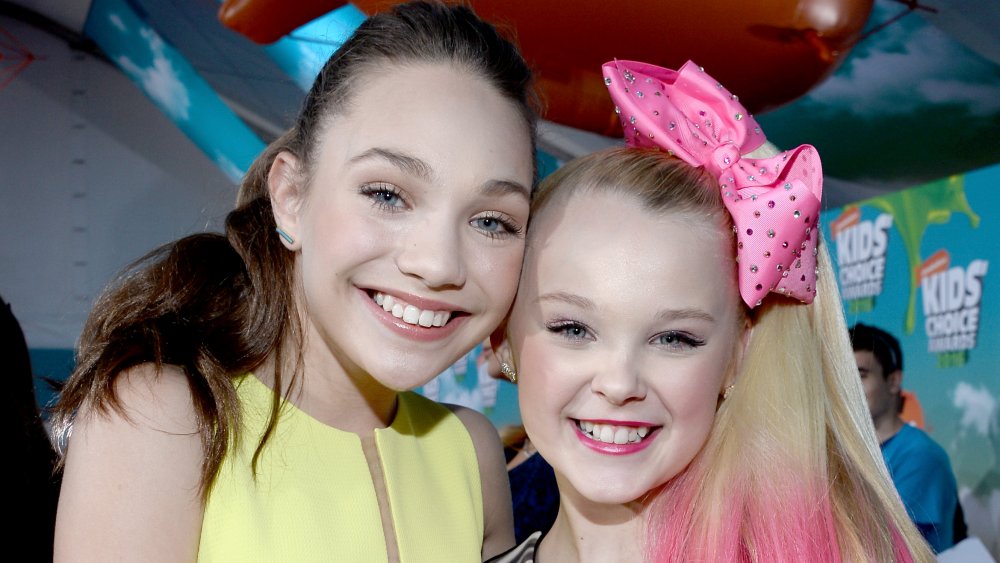 The unsaid truth of JoJo Siwa and Maddie Ziegler’s relationship, In a 2018 interview with J-14, JoJo Siwa opened up about a sweet memory she had of Maddie Ziegler and how this specific moment helped their friendship flourish. She recalled a time some that some of the Dance Moms girls seemingly made fun of her during a meet-and-greet in Ireland, but Maddie went out of her way make sure JoJo knew it was all a big misunderstanding.

“Now looking back on it, I’m like, ‘Oh whatever, they didn’t really mean it.’ But back in the day, when it actually was important to me, the girls made a video online where they were at a meet and greet and they were making fun of me,” the YouTube star explained.

She continued, “It’s fine, I could care less about it! But Maddie was so cute about it, she was like, ‘No, we really didn’t mean it!’ She was so stressed out about it and that’s probably when we became really good friends. And she was like ‘No really, you know how meet and greets are, it wasn’t a thing.’ She just tried so hard to explain it, it was cute. She was awesome.”